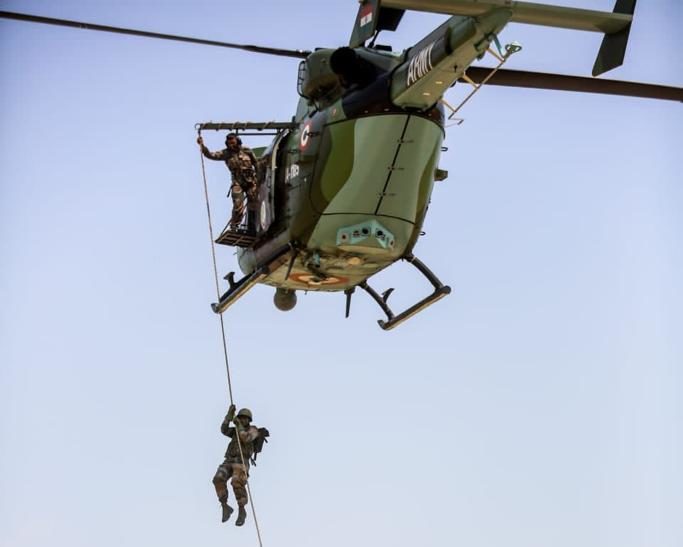 History is evident of Indian Armed Forces to conduct various military operations that had culminated the unrest and terrorism. The Indian Armed Forces are one of the world’s most prestigious forces that always volunteer to counter the unrest. Be it in any friendly neighbors, be it UN Peace Operations, or be it in our own country.

There are many operations conducted by Indian Armed Forces till date.

So in this blog, we are going to throw some light on some military operations that every aspirant should know about.

Following is a list of Indian Military Operations and its brief details: