Crew cut for women cadets at NDA like male counterparts 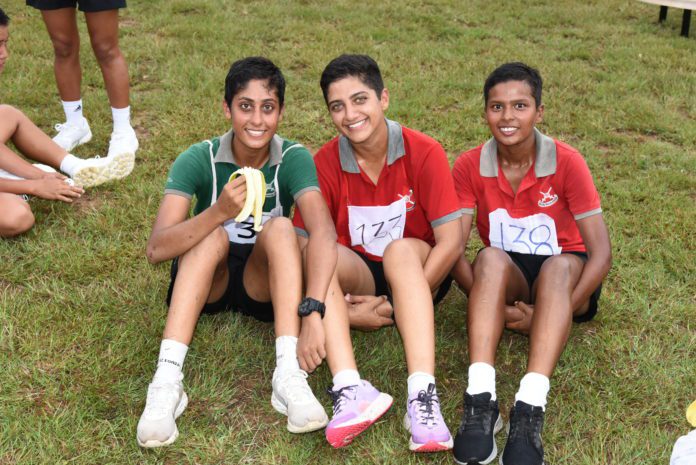 Women cadets at the National Defence Academy (NDA) have chosen to sport crisp military-style crew cuts like their male counterparts for ease of training and to better fit into the armed forces, even though it isn’t mandatory for them, said an officer.

Women cadets at the Khadakwasla-based National Defence Academy (NDA) have chosen to sport crisp military-style crew cuts like their male counterparts for ease of training and to better fit into the armed forces, even though it isn’t mandatory for them to do so.

NDA began inducting women for the first time in July 2022, and 18 are now at the academy, which allows them to keep “choice-based short hair”.

“The female cadets have opted for the crew cut as it’s easy to maintain There’s also an element of ease of training. NDA rules allow them to keep choice-based short hair or tie it in a bun (for Sikh trainees),” said one of the officers cited above. NDA was a male preserve until the Supreme Court passed a landmark order and opened the doors of premier tri-services academy to women.

Their entry required the creation of new infrastructure, separate physical training standards, and other gender-specific changes at NDA. The training of the first batch of women at NDA is progressing well, officers said.

Other training academies in the country have their own rules for how women are required to wear their hair. At the Chennai-based Officers Training Academy, short hair is compulsory for all except Sikh cadets who are permitted to keep a bun, said a second officer cited above. Like NDA, the Air Force Academy at Dundigal near Hyderabad and the Indian Naval Academy at Ezhimala allow choice-based short hair or bun.

“Despite the option of choice-based short hair, most women trainees at different academies have their hair cut to strict military standards. When you are training long hours and have tight schedules, they feel it just works better,” the second officer added.

The second batch of women cadets is expected to begin their training at NDA in early January. Of the 19 women cadets who joined NDA earlier this year, only one quit training for personal reasons. The first batch will graduate in 2025, and move to other single-service academies for further training depending on the service they have chosen — army, air force, or navy.

Three decades after the army commissioned its first batch of women officers in the short-service stream, the armed forces have come a long way and are now offering them a raft of opportunities that have given them new hard-earned identities, empowered them and helped bridge the gender gap significantly in a traditionally male-dominated field.