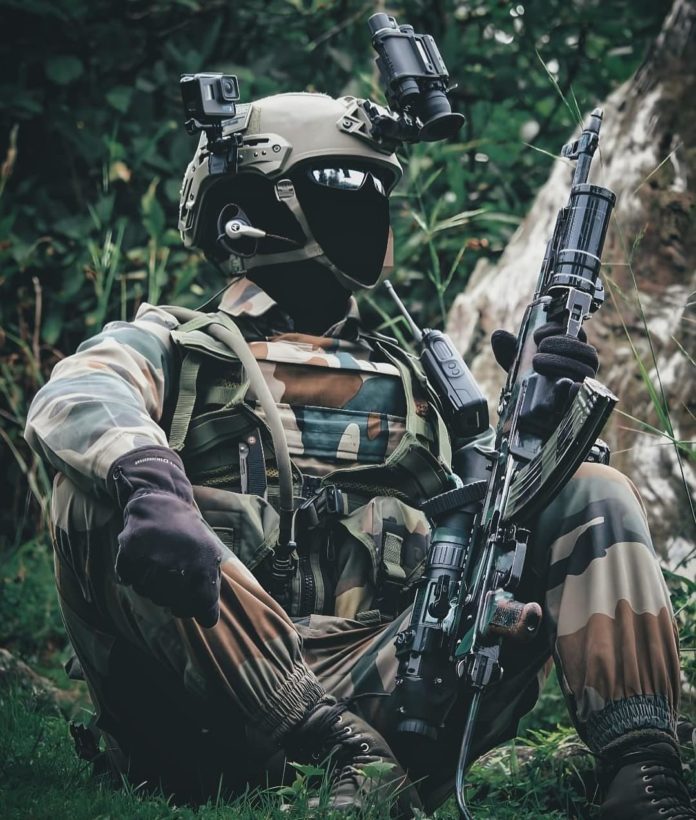 Special forces have played an important role throughout the history of warfare, whenever the aim was to achieve disruption by “hit and run” and sabotage, rather than more traditional conventional combat. The Special Forces are specialized to respond to any terror threats and taking the required actions to complete the mission.

Here are the Top 07 Indian Special Forces in the world :