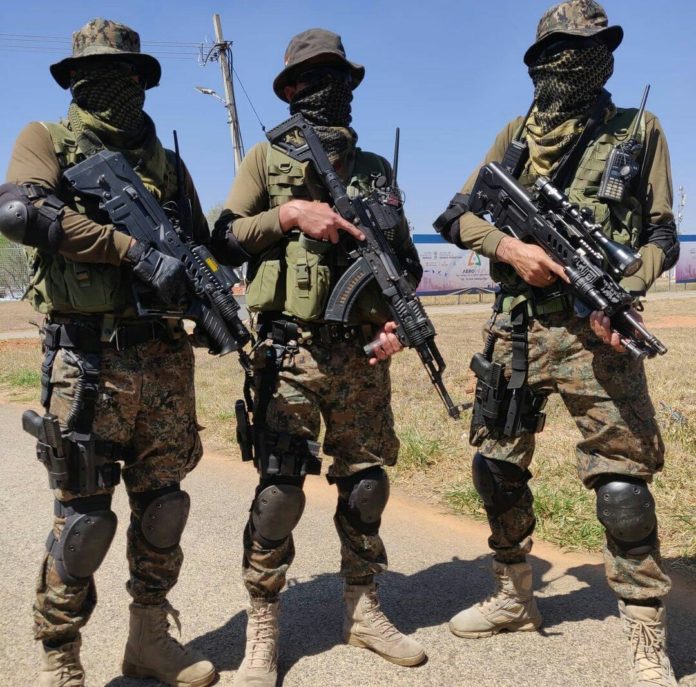 In today’s blog we are going to discuss the badass of the Indian Air Force, the Garud Commandos. Most of us are well acquainted with the special forces the Para SF and the NSG of Army and the Marcos of the navy. Similarly, we have a dedicated special force in the Indian Air Force. It is named ‘Garud’ after the divine bird-like creature of Hindu mythology.

How the Garud were raised?

The Garud have diverse responsibilities, besides the base protection force to protect airfields and key assets in a hostile environment.

Some advanced Garud units are trained like Army Para Commandos and the naval Marcos to undertake missions deep behind enemy lines.

Some of the responsibilities of Garud Commandos are:

How to become a Garud Commando: