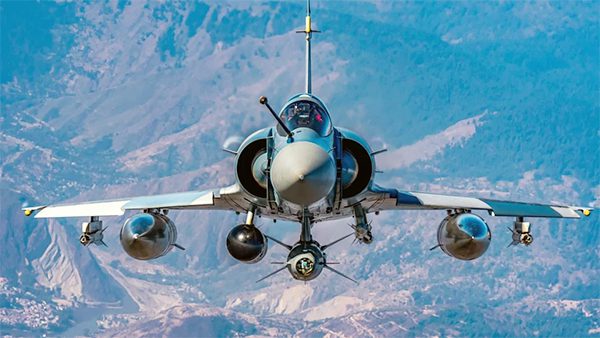 Combat Air Patrol IAF also known as CAP is a kind of flying mission of fighter aircraft, especially for those deployed as interceptors or ORPs (Operational Readiness Platforms). Combat Air Patrols apply to both Overland and overwater operations.

Read more: Complete Fleet of the Indian Air Force-All You Need To Know

Can You Answer These Question About Indian Air...