10 different knives used by special forces in the world 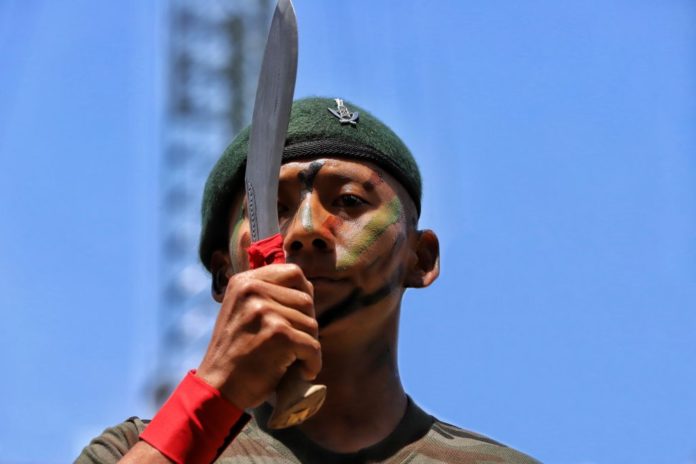 Hello aspirant. During close combat, blades play a crucial role in countering the enemy and killing. This post is dedicated to all the knives Special Forces use during operations and close combat.

The unique design of the kukri allows users to simultaneously slice and chop at an opponent, doing the most damage possible with speed and accuracy.

We hope you all enjoyed reading this post as and gained knowledge about various knives used by forces. For more such post stay connected to DDE.

How To Join Para Special Forces (SF) In...