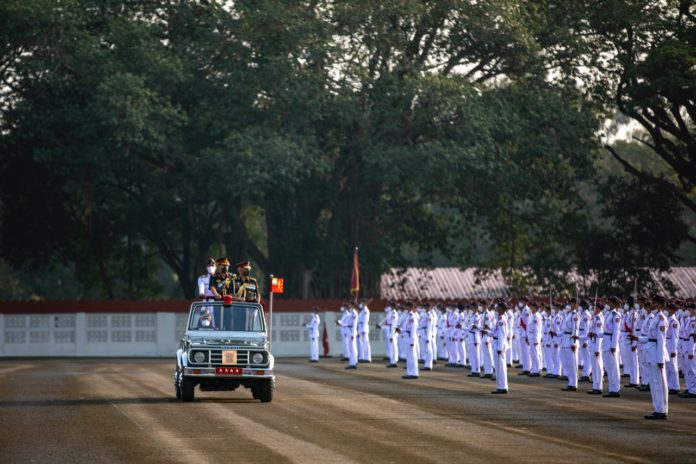 The Indian Army has dropped the idea of creating a “Sierra” squadron for girl cadets in the Pune-based National Defence Academy. As per the initial proposal, the squadron was to be named ‘Sierra’.

A total of 19 girl cadets had cracked one of the toughest examinations conducted by the Union Public Service Commission last year. The training of these selected cadets will commence next month.

Currently, the NDA has 18 squadrons. It has been decided that these woman cadets will now be inducted into these squadrons. As per the earlier plan, the squadrons for woman cadets were to be operationalised in three years’ time. A senior official in the defence establishment said, “The cadets will be absorbed in the existing squadrons.”

According to officials in the defence establishment, the idea was dropped because it was felt that there could better integration among cadets if they were to be part of regular squadrons.

The decision to induct girl cadets into the NDA came after the government informed the Supreme Court in September of last year that women can join the tri-service training institute.

Keeping in mind the induction of these cadets, the National Defence Academy has created a separate infrastructure for them like separate enclosures, cabins, and additional washrooms among others.

Prefabricated shelters have also been created, wherein all sorts of facilities will be provided. A woman officer and woman doctor will also be deployed there.

The physical training and drill masters have been trained at OTA Chennai as per the training standards required for the woman cadets.

Women can appear for NDA exam next year,...