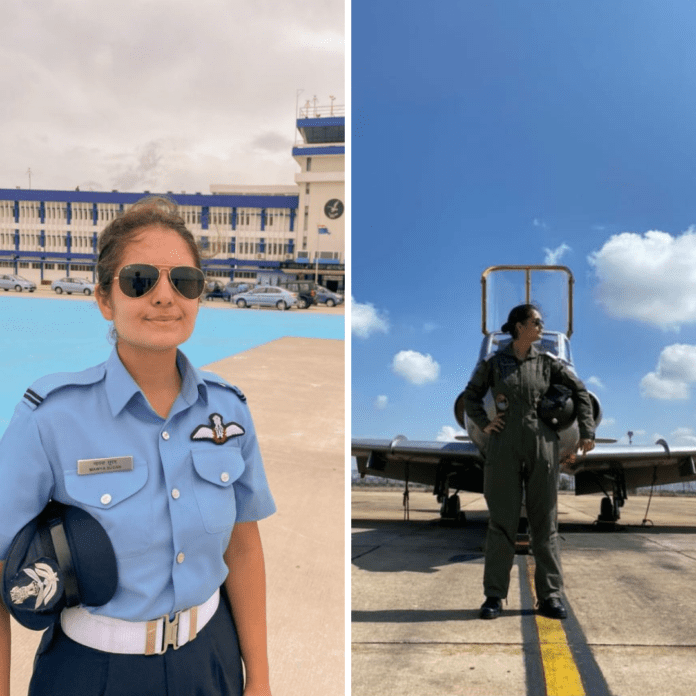 The defence ministry has decided to convert the experimental scheme for induction of women fighter pilots in the Indian Air Force into a permanent one.

This comes over six years after the Indian Air Force (IAF) started accepting women pilots on an experimental basis.

While making the announcement, Defence Minister Rajnath Singh said on Tuesday said that the decision is a testimony to the capability of India’s ‘Nari Shakti’. He also pointed out the commitment of Prime Minister Narendra Modi towards women empowerment.

“The MoD has decided to convert the  Experimental Scheme for Induction of Women Fighter Pilots in the Indian Air Force into a permanent scheme,” he tweeted. Earlier, the Supreme Court had paved the way for the entry of women into the prestigious National Defence Academy (NDA) which has been a male bastion for long.

Till now 16 women fighter pilots have been commissioned in the Indian Air Force. The Ministry of Defence has now given clearance to make it a permanent scheme. In 2018, flying officer Avani Chaturvedi of the Indian Air Force scripted history by becoming the first Indian woman to fly a MiG-21 bison solo.

The army has also opened its aviation branch to women and the Navy has women officers onboard warships.

Women can appear for NDA exam next year,...