Do You Know These Top 7 Special Forces Of India 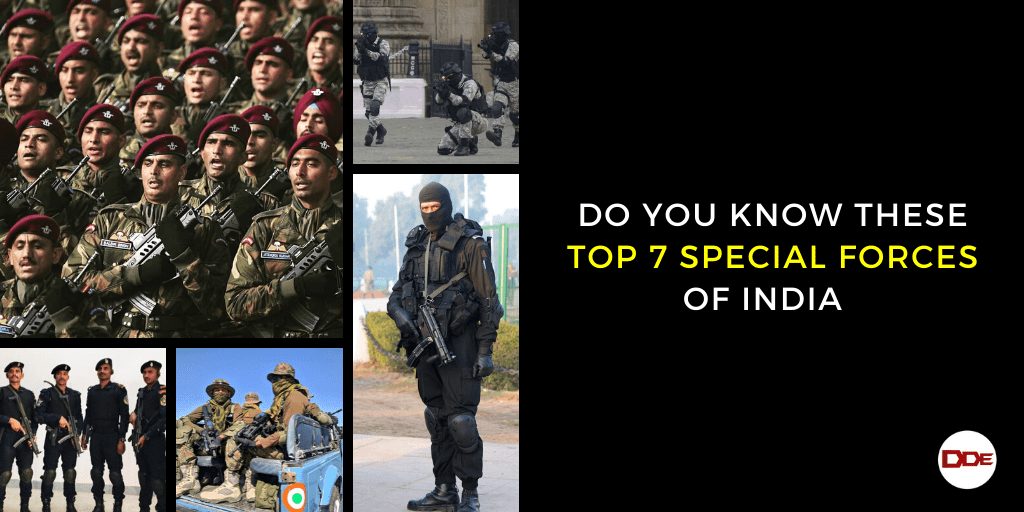 Do You Know These Top 7 Special Forces Of India

Do you know these top seven special forces which are among the best in the world. The Special Forces play a crucial role in neutralizing the terror threats and maintaining internal peace in the nation. The Special Forces are specialized to respond to any terror threats and taking the required actions to complete the mission. The Special forces of India refer to those Special forces units which are serving the Republic of India and are specifically organised, trained, and are equipped to conduct and support special operations. The three branches of the Indian Armed Forces have separate special forces units, namely the Para SF of Indian Army, MARCOS of Indian Navy and the Garud Commando Force of Indian Air Force.

Here is the list of top 7 special forces of India: