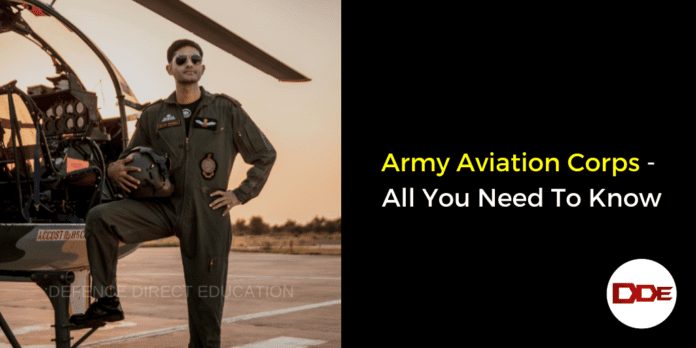 The Pilots for Army Aviation are selected from various branches of the Indian Army. A Gentleman Cadet in Academy can also select his first performance as Aviation Corps in his Choice of Arms list. The pilots are picked through a grievous selection process which includes CPSS (Computerized Pilot Selection System) and Medical Examination. The selected pilots are trained at Combat Army Aviation Training School in Nashik. The training module includes Simulator flying and Helicopter flying. The Pilots are trained in Night flying, Mountain terrain flying, and tactical maneuvers.