Insignia of Indian Army Regiments every aspirant must know 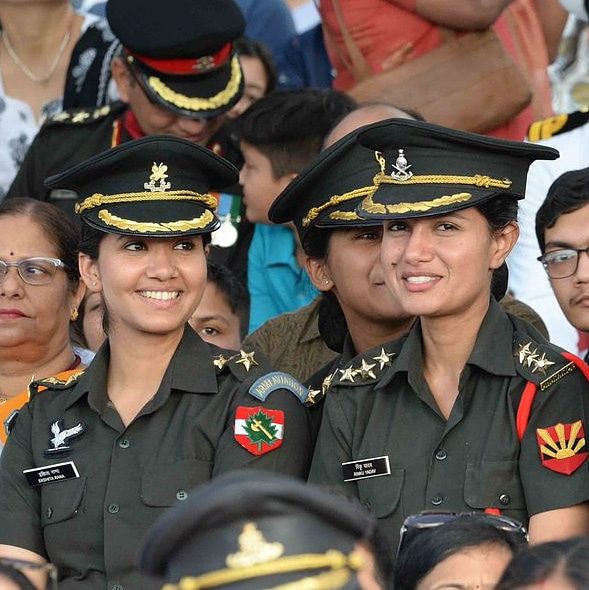 We are all aware that the Indian Army is divided into various regiments, each with its unique significance and insignia. A regiment is distinguished from another by its insignia and uniforms.

So let’s learn about the different regiments and their insignia without wasting any more of your time.

Following is the list of Indian Army regiments and their insignia:

Stay tuned to know the insignia of remaining regiments.

What Is Short Service Commission In Indian Army