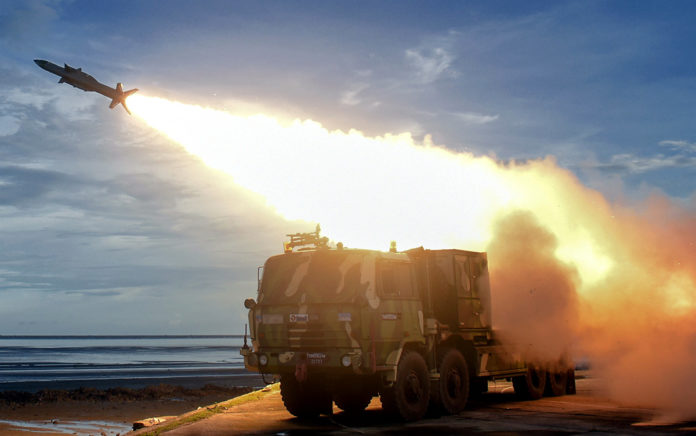 The Indian Army will receive a major ‘Make in India’ solution to boost its ability to shoot down enemy aircraft and drones as it has proposed to buy two new regiments of the Akash Prime missile air defence missiles systems.

As per ANI, the proposal is at an advanced stage before the government and will help in further strengthening the air defence of the country against aerial attacks from both the Chinese and the Pakistani sides.

The development is coming at a time when the Indian Army’s Western and South Western commands carried out around a dozen test firings of the existing version of the Akash missiles in the force.

The results have been found outstanding despite the fact that the missiles used for the test firings had been deployed in an operational role during the recent conflicts, the sources said.

In comparison to the existing Akash System, Akash Prime is equipped with an indigenous active Radio Frequency (RF) seeker for improved accuracy.

The Akash Prime system has further enhanced the confidence of the users (Indian Army and Indian Air Force). The missile can be deployed at heights up to 4,500 metres and can take down targets at a distance of around 25-30 km.