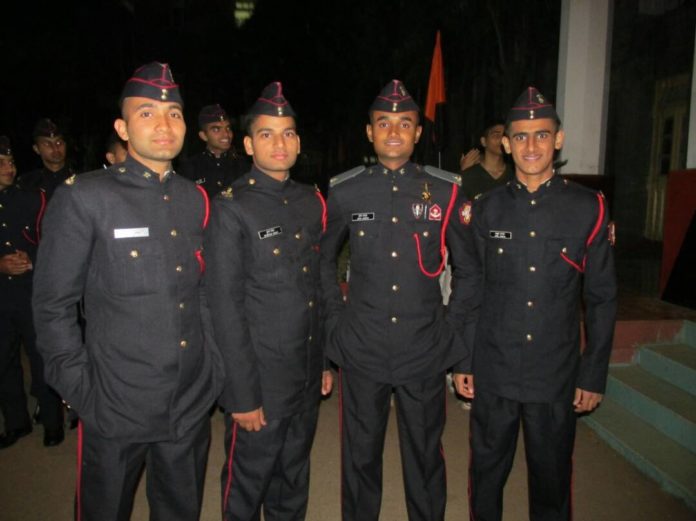 Let us assume that your friend has been to the SSB interview recently and couldn’t make it. He is likely to tell you all the stuff that went wrong according to him but never tells you the actual reason!

You may be wondering why? It is because he himself isn’t aware of the reasons.

This is one of the most discussed complaints of candidates that they don’t get reports of their testings which can help them improving on those particular weak spots. But wait! Do you get such inputs in any interview? The answer is No

Here’s a catch, they want you to identify your flaws yourselves. That’s the best way you can fix them. Unless there is a self realization of your weakness, you won’t move an inch to overcome them because they aren’t even weaknesses for you since you haven’t identified them.

So, Let us learn the 5 Secrets that no one tells you about SSB psychology tests

Sit down one day with pen and paper and ask your parents to be genuine and tell you about the things they don’t like about you. Get it done from other people as well who are significantly close to you e.g Your cousin, Friends Once you are done with that take sometime in silent space and “ANALYSE” all those points that others have written about you. Now you know the areas which needs improvement

2.) Revision of Your Thoughts

You would have experienced this before. When you look at yourself in a video or a picture 5-10 years old, you start developing a funny thought about yourself as to how different you were then and How much ” BETTER” you are now. It is the same if you ever get to glance at the letters, essays that you wrote ages ago.

This example is to help you understand that when you revise your responses of TAT, WAT, SRT’s again and again, you can be a lot better in re-framing the response.

If by any chance you know a friend who is also preparing for the SSB interview – Get in touch with him ! Start preparing together. Share your views, responses, ideas together. This will help both of you in enhancing your preparations. Further, you will come across many original ideas and views on the way.

If you ever get a chance to ask an Ex-SSB officer about the types of candidates that come to SSB. He will possibly tell you about 3.

Three – Those who do not have it (OLQs) in them

You were shy when you were asked to dance/sing. So you quit the idea and became a loser.

You were shy when you were asked to represent in Speech/Debate. So you made excuses and became a loser.

You were asked to lead the team. But you doubted your potential and became a loser.

You thought you would be embarrassed and never came up with a point in Group discussion and eventually became a loser.

Grow Up – You have one life to prove Yourself. Open up and express your thoughts and views without any hesitation.

You would have been a loser throughout the beginning and no one can change that. However, now You can bring in that change in you and have a Brand new ending where You are a WINNER.

This Is How You Will Perform well in...

51 Negative Words In WAT To Practice Before...

Tips No One Gives You About Thematic Apperception...

How To Write Self Description In SSB Interview...