Important days of Indian defence that every defence aspirant 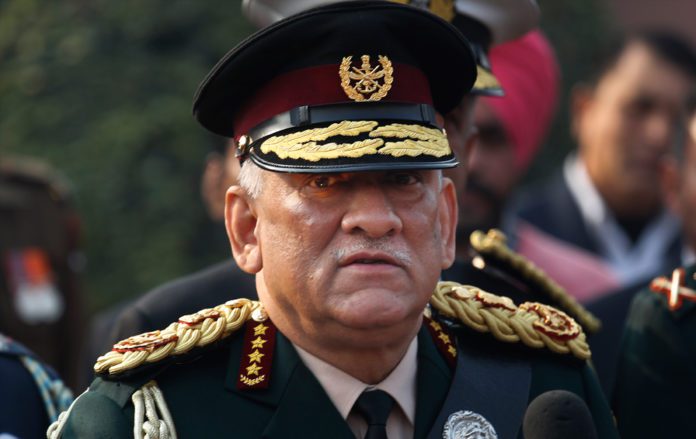 Important days of Indian Defence that every defence aspirant should know

In this particular blog we are going to take you to some important days with regard to the Defence Forces and the reason why these days are commemorated. We hope that this blog is definitely going to help you in your interviews and will also add up to your knowledge of defence.

Every year on 15th January we commemorate the day as Army Day across the country. This day is commemorated as the ‘Army Day’ because on 15th January 1949, General (then Field Marshal) Kodandera Madappa Cariappa took over as the charge of Commander-in-chief from the last British Commander-in-chief General Sir. Francis Butcher. nd to commemorate this day, we celebrate it as the ‘Army Day’ and on this particular day we pay homage to all the martyrs of the country who laid down in glory and sacrificed their lives for the pride of the country. The motto of Indian Army is “Service before self”

It is observed every year on 4th December. It is celebrated as the Navy Day to commemorate Indian Navy’s successful operation over Pakistan during the war in 1971, Operation Trident; Indian Navy attacked the Karachi Naval port of the Pakistani Navy, and sank a Pakistani minesweeper, a destroyer and an ammunition supply ship. This was the first time the Navy saw a direct action against Pakistan. This Operation also results an up thrust to liberate Bangladesh from East Pakistan. For detailed knowledge on Navy day stay tuned to DDE on 4th December. The motto of Indian Navy is “Sha No Varunah” (which means may the god of the ocean be auspicious unto us).

The Coast guard day is commemorated every year on 1st February. This day has its relevance back to the year 1977, when the govt. sanctioned the notion of requirement of a separate force which could enforce maritime laws within the territorial waters of the country. Thus on this day, the Indian Coast Guard took its birth from the Indian Navy having 5 patrol boats and 2 ships. And Vice Admiral V.A. Kamath took over the charge as the first Director General (DG) of the Indian Coast Guards. The motto of the Indian Coast Guard is “We Protect”.

It is observed every year on 15th July, as it was the same day in the year 1948 when it was raised. The corps simply inculcates discipline and comradery aiming young youth of the country. Further growing their interest to join the defence and reserve forces. The motto of NCC is “Unity and Discipline”.

It is observed every year on 1st October, this services was raised in the year 1926, with an aim to provide medical assistance to the Army personnel’s in the Military Hospitals and assist the Army Medical Corps. The motto of Military Nursing Services is “Service with a smile”.

The Armed Forces Flag Day or the Flag Day of India is a day dedicated to India towards collection of funds from people of India for the welfare of the Indian Armed Forces personnel. It has been observed annually in India on December 7 since 1949. Over the years, it has become a tradition to commemorate this day as an honour to the soldiers, sailors and airmen of India.

Kargil Vijay Diwas, named after the success of Operation Vijay. On this day, 26 July 1999, India successfully took command of the high outposts which had been lost to Pakistani intruders. The Kargil war was fought for more than 60 days, ended on 26 July

Vijay diwas is celebrated every year on 16th of december to marks its military victory over Pakistan in 1971 during the war for the independence of Bangladesh from Pakistan. The end of the war also resulted in the unilateral and unconditional surrender of the Pakistan Army and subsequent secession of East Pakistan into Bangladesh.