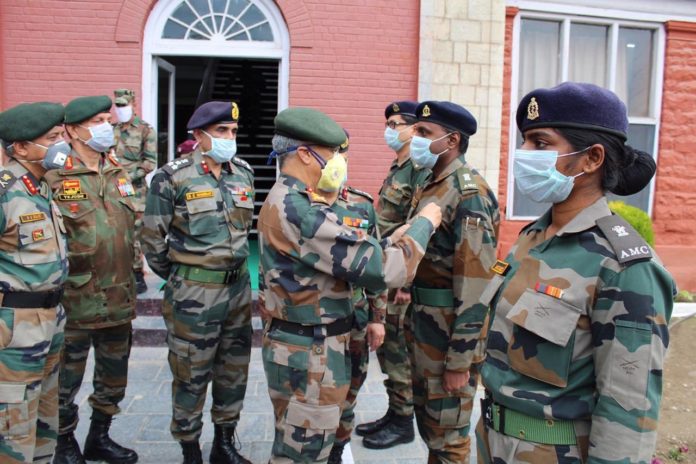 The number of men and women employed in the three armed forces are as under:

* Excluding Medical and Dental personnel.
# Figures are in respect of Women officers only as women are inducted at officer level presently.

Women are employed as officers in Indian Navy since 1992 wherein only three avenues were available to Women viz. Law, Education and Logistics. However, over a period of time, number of other avenues has been opened for Women induction as follows:

This information was tabled in a written reply by Raksha Rajya Mantri Shri Shripad Naik to a question asked by Dr Fauzia Khan in Rajya Sabha on 8th Feb 2021.