Strength Of Women Officers In Each Corps Of Indian Army 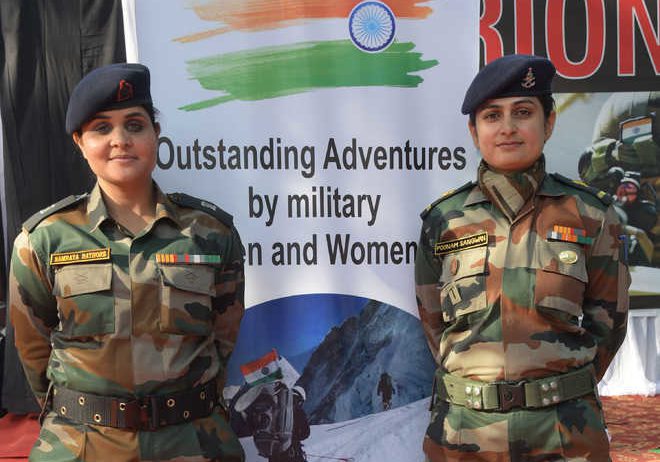 In this article we see the strength of women officers in each corps of the Indian Army. As per the recent data released by the Ministry of defence there are 1705 women officers serving in the Army. The combat employment philosophy of women in the Armed Forces is a continuously evolving process and regularly reviewed by them.

The number of women personnel in the Army is as under: