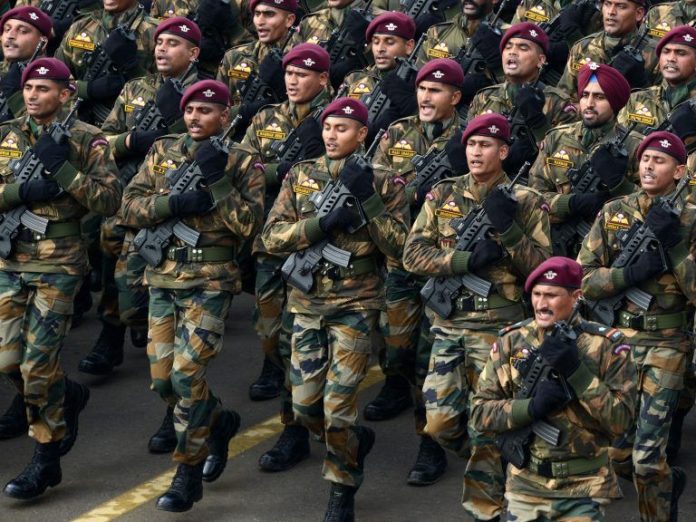 Five militants and as many soldiers including a JCO from Indian Army’s elite Para SF were martyred on the five day of an ongoing operation in the woods of Kupwara district in north Kashmir on Sunday.

Five soldiers who made supreme sacrifice were identified as:

During the operation, a soldier died while two were critically injured, he said.

Despite inclement weather, the two injured were evacuated, but they succumbed to their injuries, the spokesperson said.

“Evacuation of the injured is hampered due to heavy snow and rough terrain conditions,” he said, adding the operation was still in progress.

Later, an official confirmed that two more soldiers who were injured in the gunfight also succumbed to their injuries.

The operation was launched initially by army’s 8 JAT after intercepting movement of a group of militants on Wednesday.