Things To Know About The Mechanised Infantry Regiment Of Indian Army 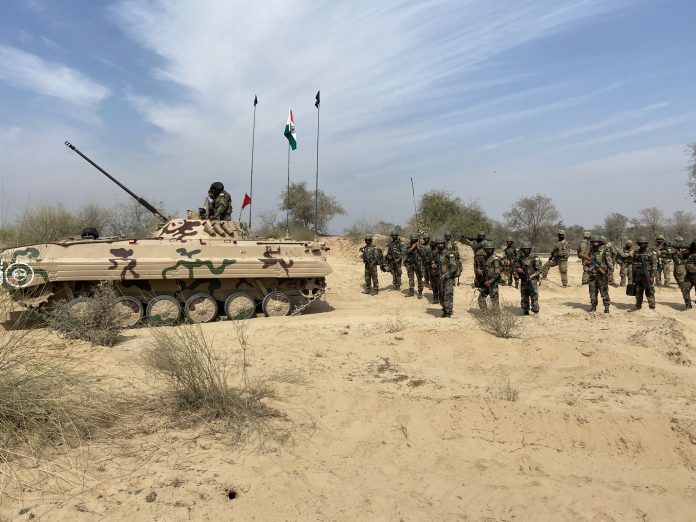 Hello Folks, I hope you are applying every inch of hard work and effort to earn the prestigious uniform of the Indian Armed Forces. Today, I am here to profile one of the youngest regiments of the Indian Army i.e. The Mechanised Infantry Regiment.

The Mechanised Infantry Regiment is an infantry regiment of the Indian Army, comprising 27 battalions dispersed under various armoured formations throughout India. It is one of the youngest regiments in the indian army, formed as a result of lessons learned in the 1965 Indo-Pak War, to give infantry battalions a greater mobility at the time of war.

History and Raising of the Mechanised Infantry Regiment 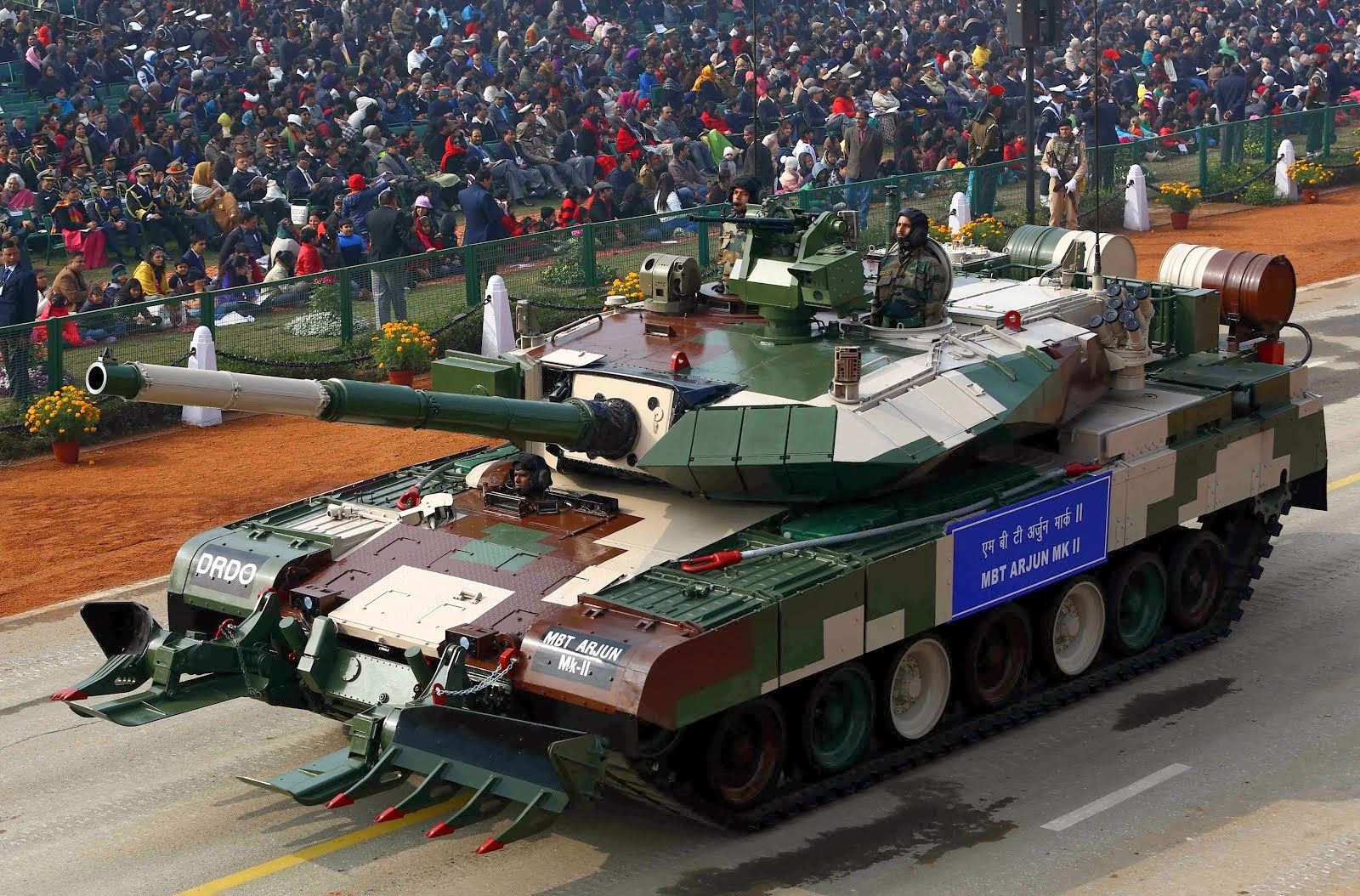 Spirit of the Mechanised Infantry Regiment 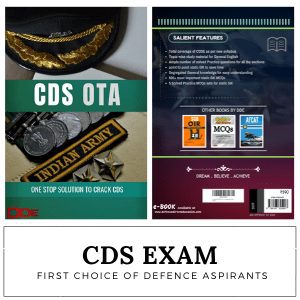 I hope the article was helpful for all the defence aspirants, if you have any doubt at all or you want to suggest anything then please leave a comment to help you in least possible time!!