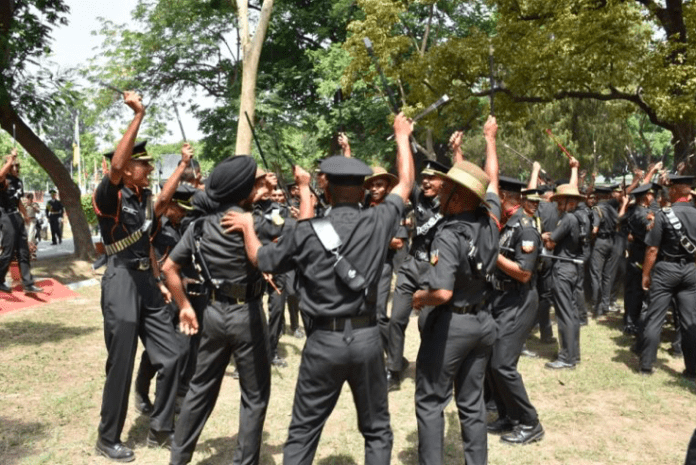 State-wise list of gentlemen cadets at IMA Passing Out Parade 2022. Uttar Pradesh has the highest number of 50 cadets passing out from the academy as commissioned officers in the spring term 2022 POP at Indian Military Academy, Dehradun today.

According to the state-wise data released by the IMA, of the 35 State and Union Territories, after UP, Uttarakhand has the second highest number of GC’s that is 33, followed by Bihar.

In this term, Maharashtra have 22 GC’s while Punjab has 21 and Rajasthan has 20 GC’s. Among the states which were not represented in the terms were Chandigarh, Gujarat, Goa, Ladakh, Meghalaya, Mizoram, Nagaland, Andaman & Nicobar and Pondicherry.

While the state of Jammu and Kashmir has 6 cadets, Delhi too has a significant presence, with 15 cadets being commissioned into the Indian Army.