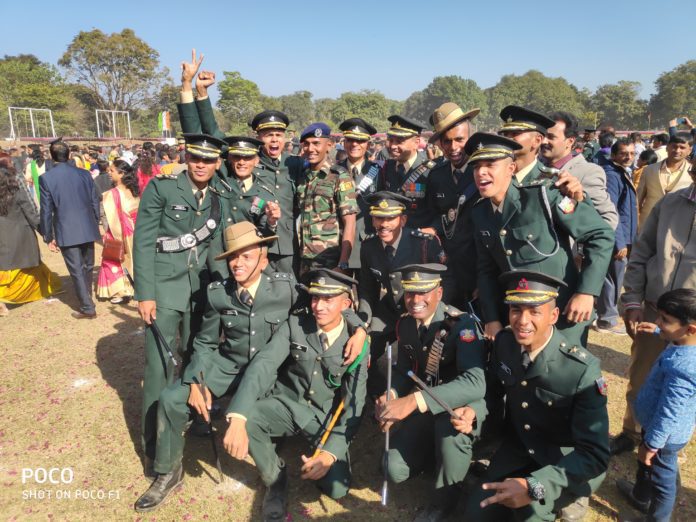 The Indian Military Academy is located in the foothills of the Himalayas, about 8 km west of Dehradun in the northern Indian state of Uttarakhand

The campus is on National Highway 72, which separates the North and South Campus.

The campus of the academy originally spanned 206 acres which was transferred to the academy along with existing buildings from the Railway Staff College.

Consequently, the academy area is 1,400 acres.