Submarine fleet of Indian Navy – All You Need To Know 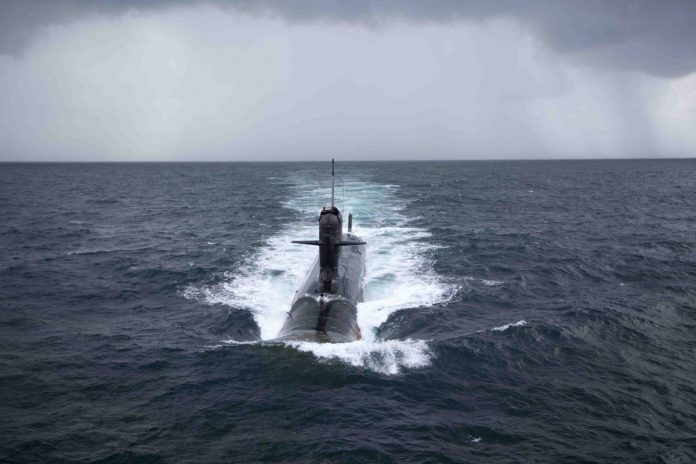 Indian Navy operates a fleet of 17 Submarines in its arsenal. These submarines are designed to be silent and deadly under the sea and give a punch to the enemy fleet on the surface of the sea. The submarines are deployed directly by the fleet commander and their deployment is confidential.

A submarine is an underwater combat asset of any Navy deployed deep under the sea. The submarines are equipped with Torpedoes, Missiles, Depth Charges and Underwater Mines. Submarine uses Sonar to detect the target and Torpedoes are programmed thereafter. 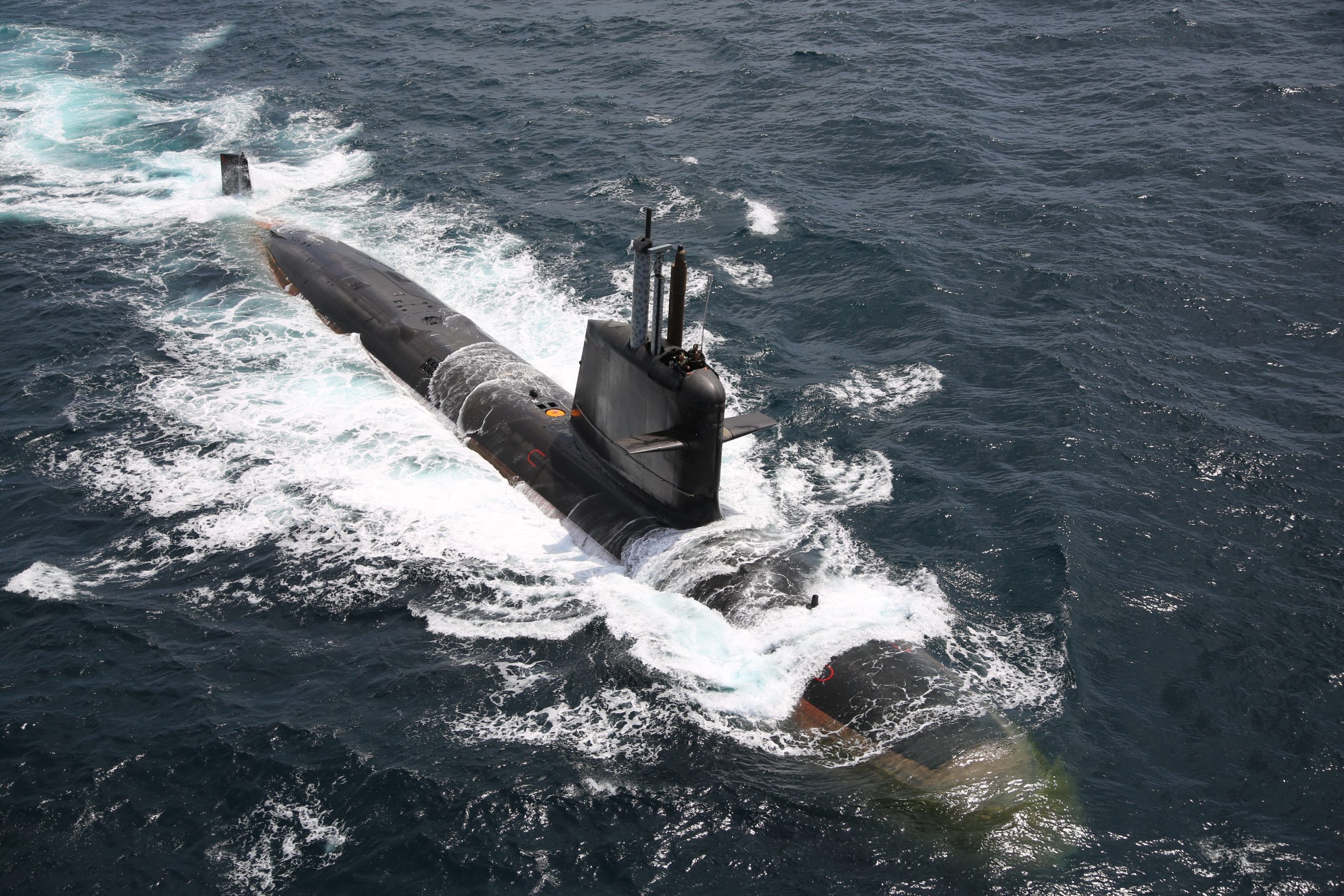 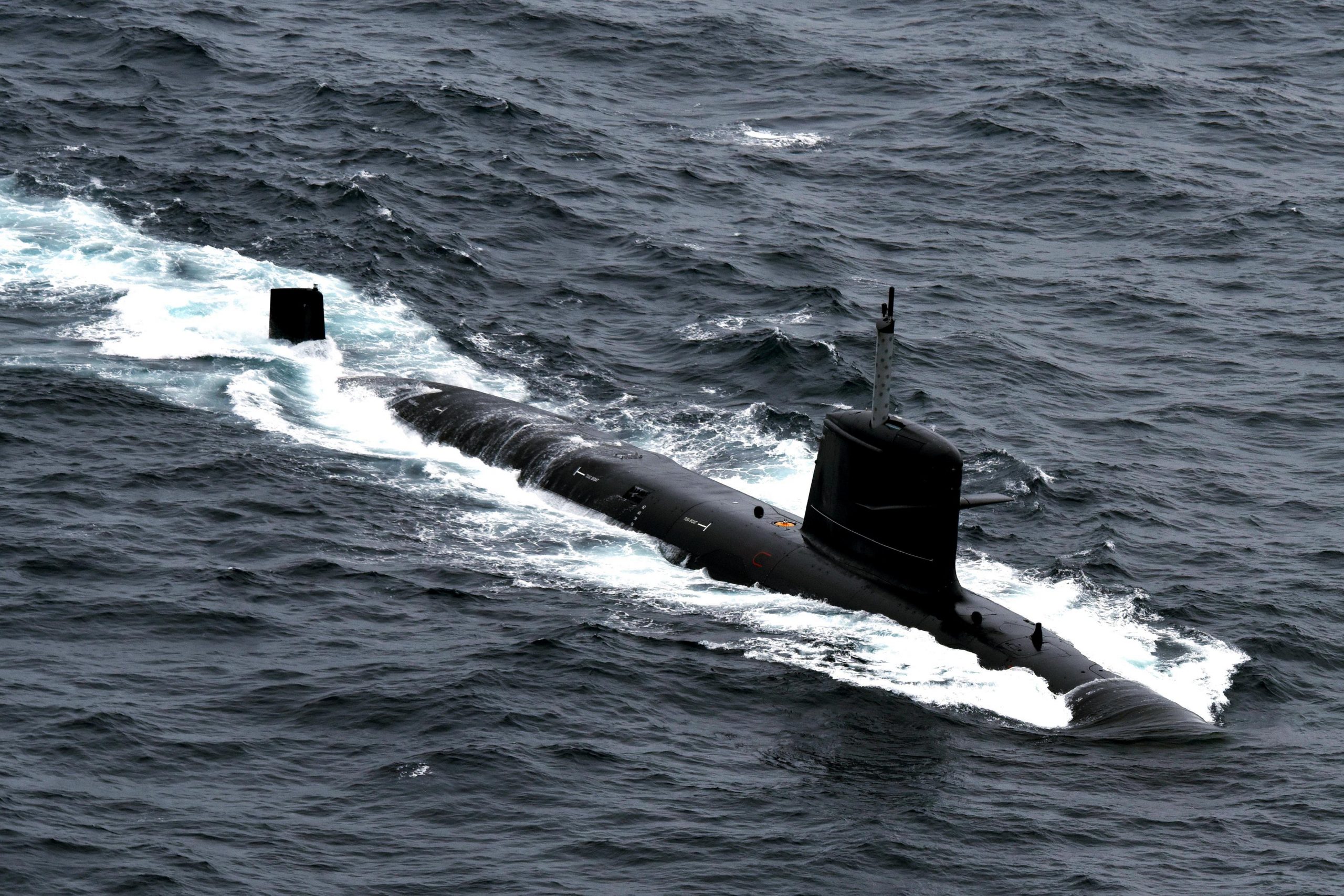 Sindhughosh class submarines are built by Rosvooruzhenie, a Russian company. These are Kilo-class diesel-electric submarines with a capacity of 50-70 crew members. 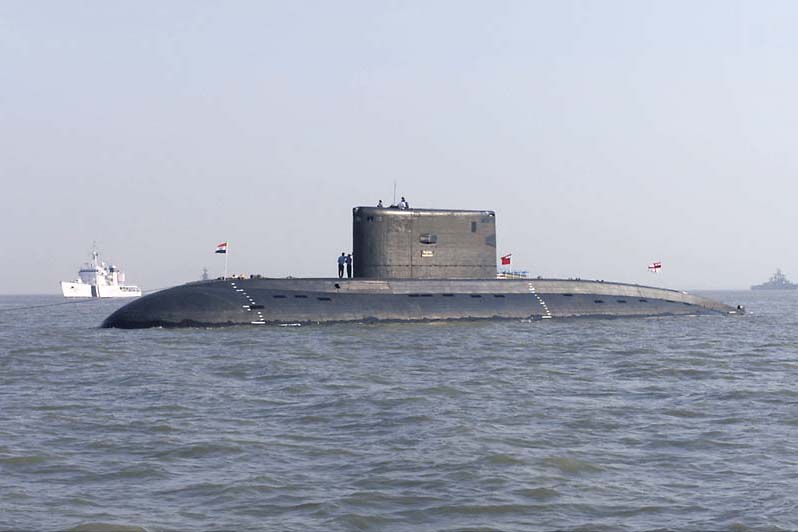 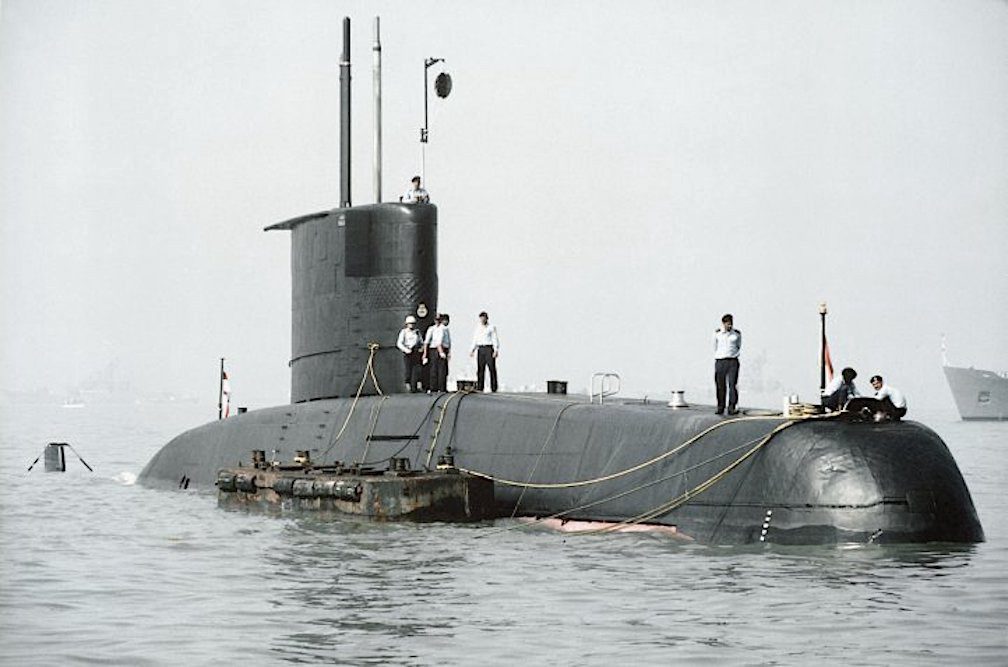 Presently, the Indian Navy operates two Nuclear-powered submarines. The third submarine has been launched for sea trials and is expected to be commissioned in early 2022. 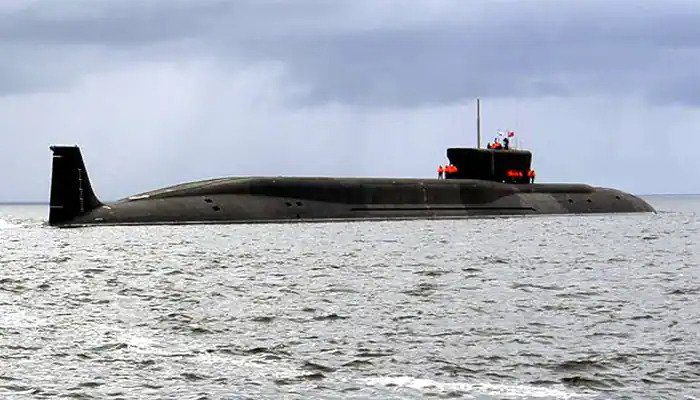