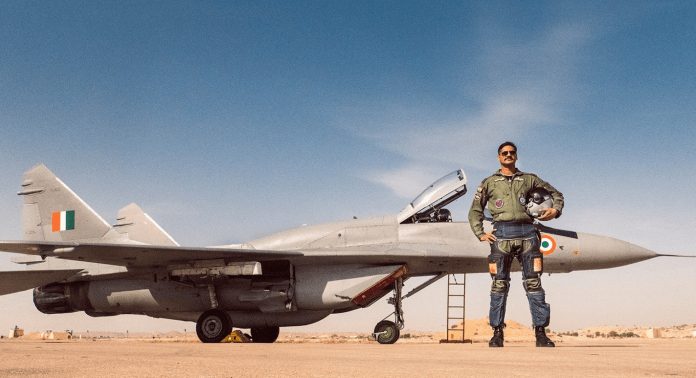 The Indian Air Force (IAF) is set to assign one of its women fighter pilots to a MiG-29 squadron for the first time, the fourth type of fighter aircraft women in the force will fly, people familiar with the development said on Thursday.

The IAF’s women pilots are already operating the MiG-21 Bison, Sukhoi-30 and Rafale, the people said. The force began inducting women as fighter pilots five years ago, a turning point in the armed forces.

“Pilots are assigned to fighter squadrons according to laid-down norms. It has nothing to do with gender,” said a senior official cited above. 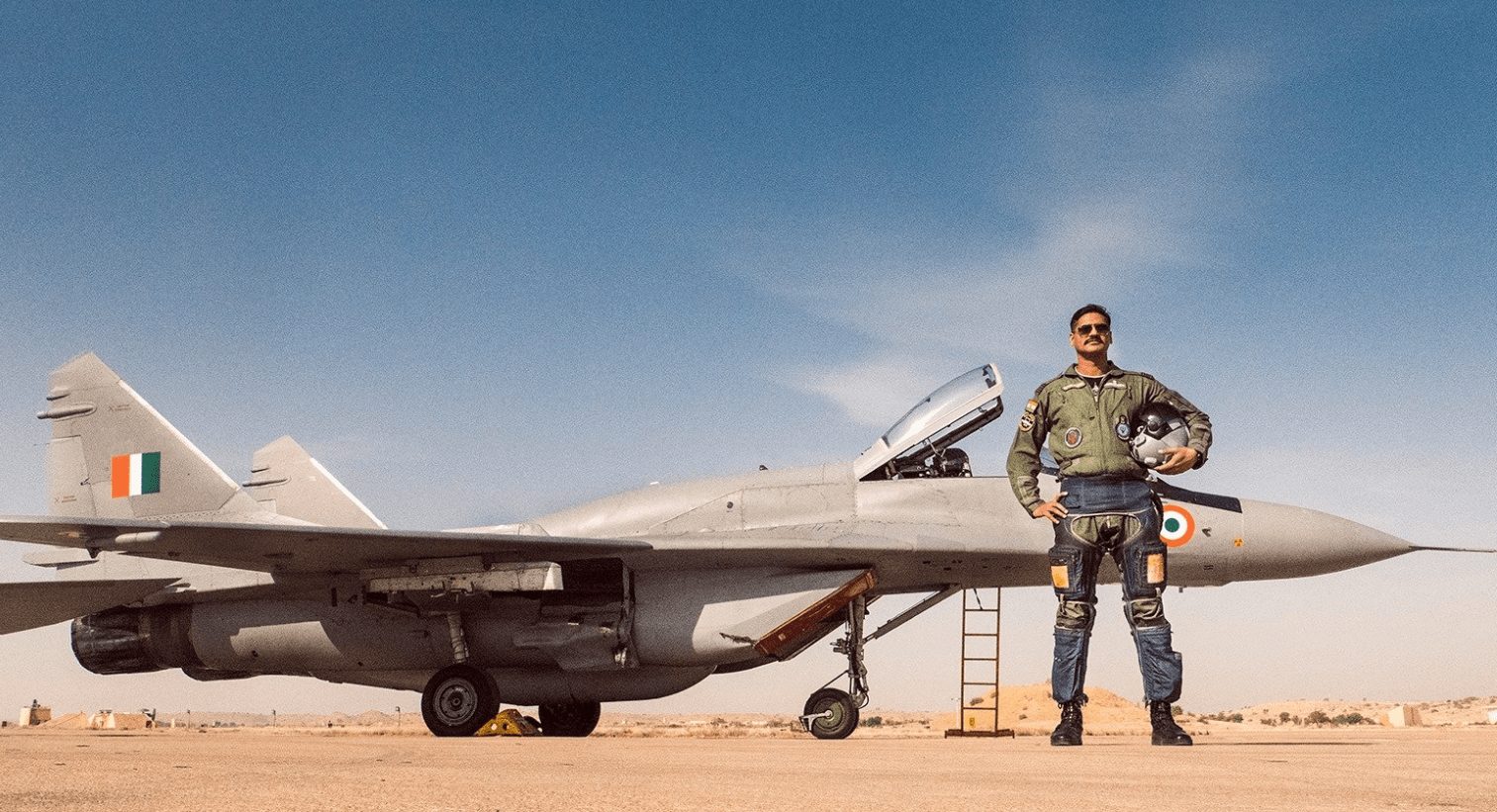 Last year, the IAF assigned Flight Lieutenant Shivangi Singh to its first Rafale squadron based in Ambala. Ten women have been commissioned as fighter pilots after the experimental scheme for their induction into the IAF’s combat stream was introduced in 2015, a watershed in the air force’s history. Most of them started off with the MiG-21.

“There is no difference in the performance of male or female fighter pilots. They are military professionals trained to carry out specific roles,” said a second official. In the last decade, the IAF’s MiG-29s were upgraded with new avionics, weapons, radar and helmet mounted displays. The upgrade involved overhauling the fighter’s airframe and equipping it with an in-flight refueling system to expand its range. 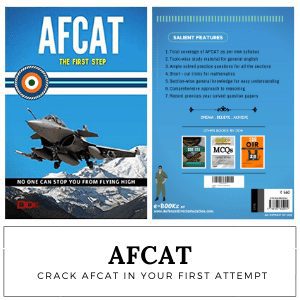 “More roles being opened to women in the military is natural progression. We are inching towards having women serving in every branch of the armed forces,” Wing Commander Anupama Joshi (retd), from the first batch of women officers commissioned into the IAF in the early 1990s, said on March 8, Women’s Day. The military has progressively opened more roles to women over recent years.

The army will soon open the doors of its aviation wing to women officers. Until now, women officers were only carrying out ground duties in army aviation.

The army’s aviation wing operates helicopters. The first batch of women officers will commence training to become pilots in July 2021. They will join front-line flying duties on completion of training in July 2022.