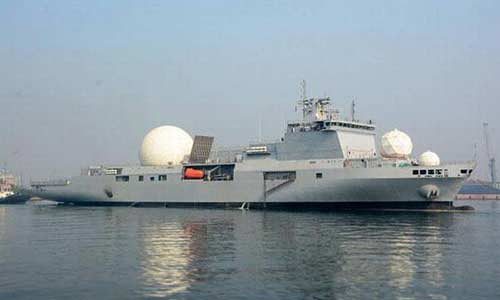 INS Dhruv is a Missile tracking and ocean surveillance Naval Ship of the Indian Navy. The Modern Era Technological sensors and Radars are integrated into INS Dhruv. The Naval Vessel is built by Hindustan Shipyard Limited, Vishakapatnam. According to the reports, Indian Naval Ship Dhruv will be serving closely with the Indian Ballistic Missile Defence Systems.

The ship was laid down for construction in June 2014. The Hindustan Shipyard Limited designated with a yard Number VC-11184. This Missile Tracking Ship was planned to be commissioned in October 2020. But according to reports, the ship is secretly Commissioned into the Indian Navy in late 2020. 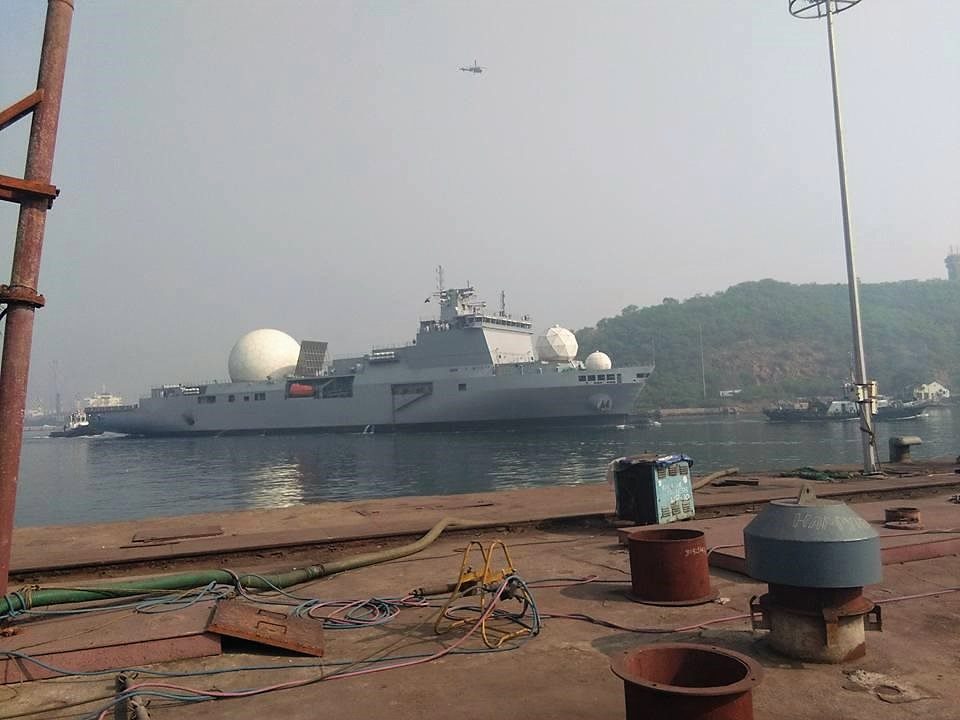 The Ship is equipped with X-Band AESA Radar and S-Band AESA Radar. These Active Electronically Scanned Array Radars are capable of tracking Missiles, Warships, Satellites and other dominant assets of Enemy forces. The Construction, Deployment and Commissioning are kept confidential. The ship is capable of carrying a helicopter for Intense operations at Sea. The team of Indian Navy, National Technical Research Organisation (NTRO) and DRDO will be deployed on the Ship. 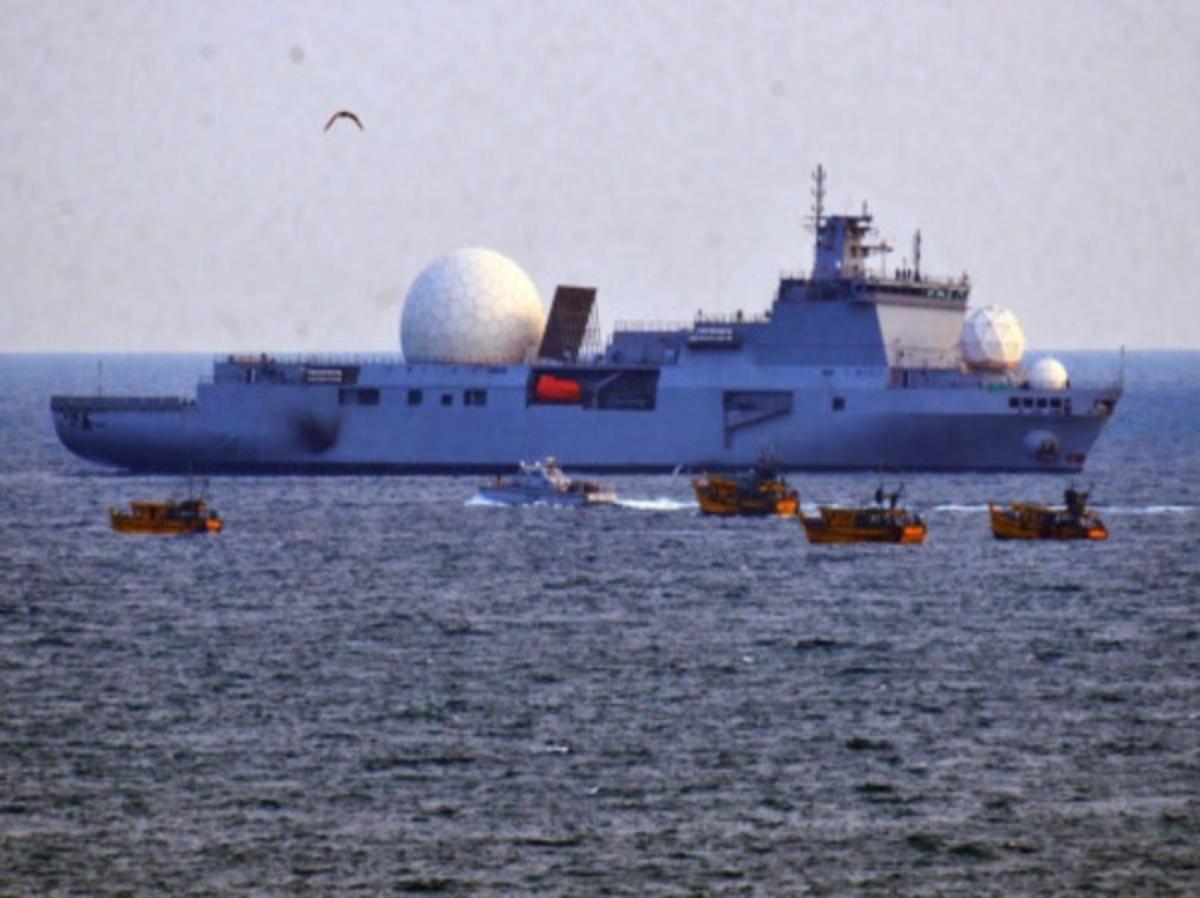 Aircraft and Systems Testing Establishment (ASTE) All You Need To Know

List Of Common Mistakes Committed By A Candidate During SSB

Written And SSB Marks Of Recommended Candidates For NDA

21 Important Questions About The Indian Army In SSB

What happens after SSB? | Details of medical tests male and female
09:50

Top 5 Secrets No One Tells You About SSB Interview Psychology Tests
05:09

How to Inculcate Officers like Qualities in Your Daily Life | 15 OLQs
07:54

Suez Canal and its saga with India – Lecturette Topic

Suez Canal is recently in news due to the blockage caused by a giant Ship. Suez Canal Lecturette Topic will be an important topic...
Read more
Notifications

Remembering Marshal Of The IAF Arjan Singh On His Birth Anniversary

Remembering Marshal Of The Indian Air force Arjan Singh On His Birth Anniversary. Arjan Singh was born on 15 April 1919 and since his...
Read more
Blogs

Squadrons And Battalions Of National Defence Academy. On reporting to the Academy a cadet is allotted one of the 18 Squadrons which then becomes...
Read more
Blogs

The first batch of 100 women military police soldiers are undergoing training at CMP Centre & School in Bengaluru. The passing-out parade will be...
Read more
Blogs

At an impressive Passing Out Parade held on 05 Apr 21 at INS Garuda, Kochi, eleven officers of the Indian Navy and two officers...
Read more
News

These Women Officers Have Been Granted Permanent Commission In IAF

The President has granted permanent commission to the undermentioned SSC women officers of flying and navigation branch in Indian Air Force, with effect from...
Read more
Load more