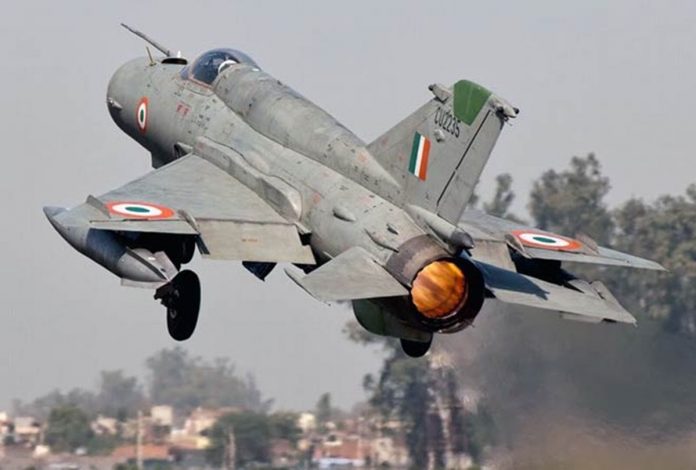 The Statement released by the Indian Air Force said, “A MiG 21 Bison aircraft of IAF was involved in a fatal accident this morning while taking off for a combat training mission at an airbase in central India. The IAF lost Group Captain A Gupta in the tragic accident. IAF expresses deep condolences and stands firmly with the family members. A Court of Inquiry has been ordered to determine the cause of the accident” 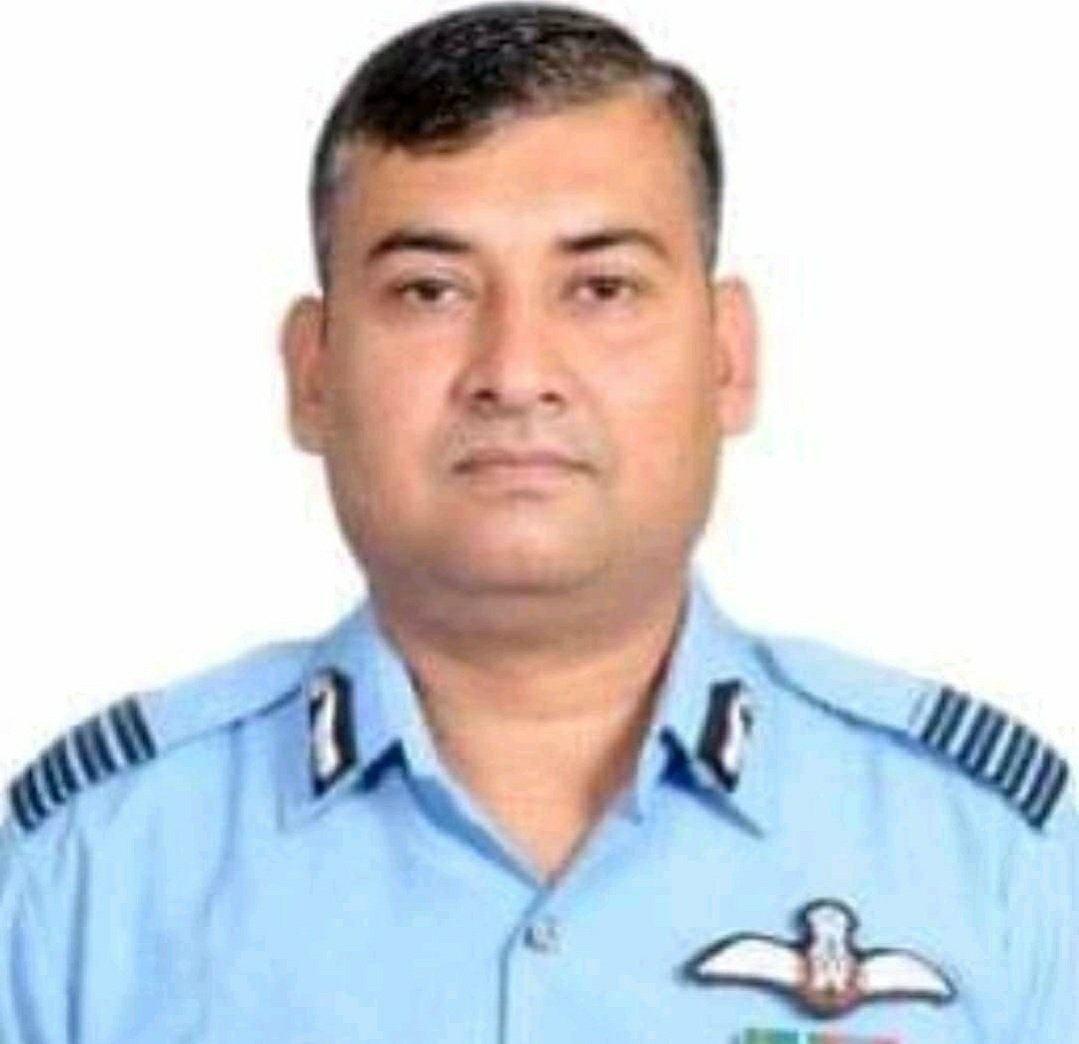 Group Captain Ashish Gupta was posted in Tactics and Air Combat Development Establishment TADCE. The Tactics and Air Combat Development Establishment is the premier training unit of the Indian Air Force for Combat Missions. Group Captain A Gupta was on a Combat Training Mission and the crash occurred just after the taking off of the MiG 21 Bison Fighter jet. 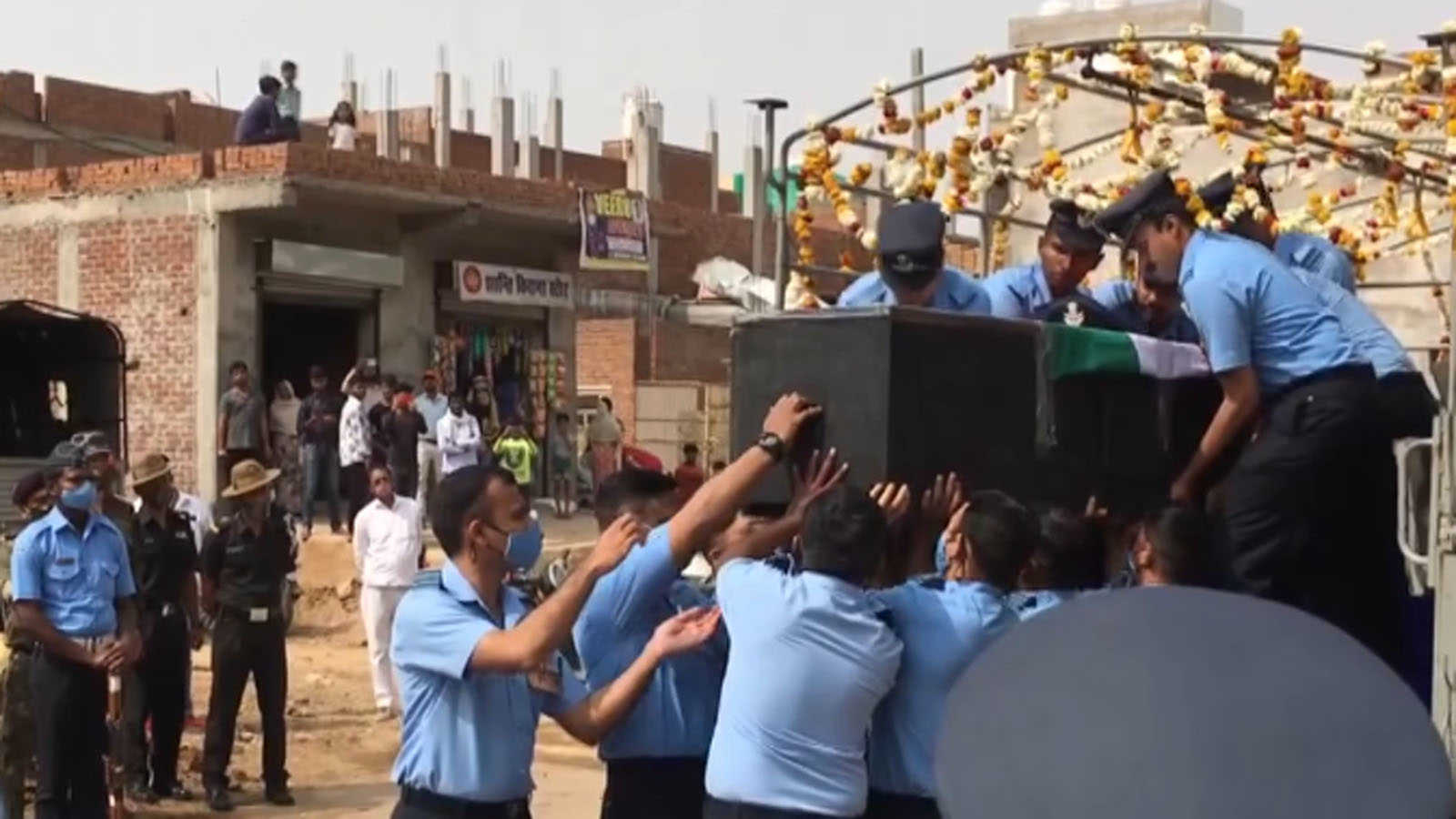 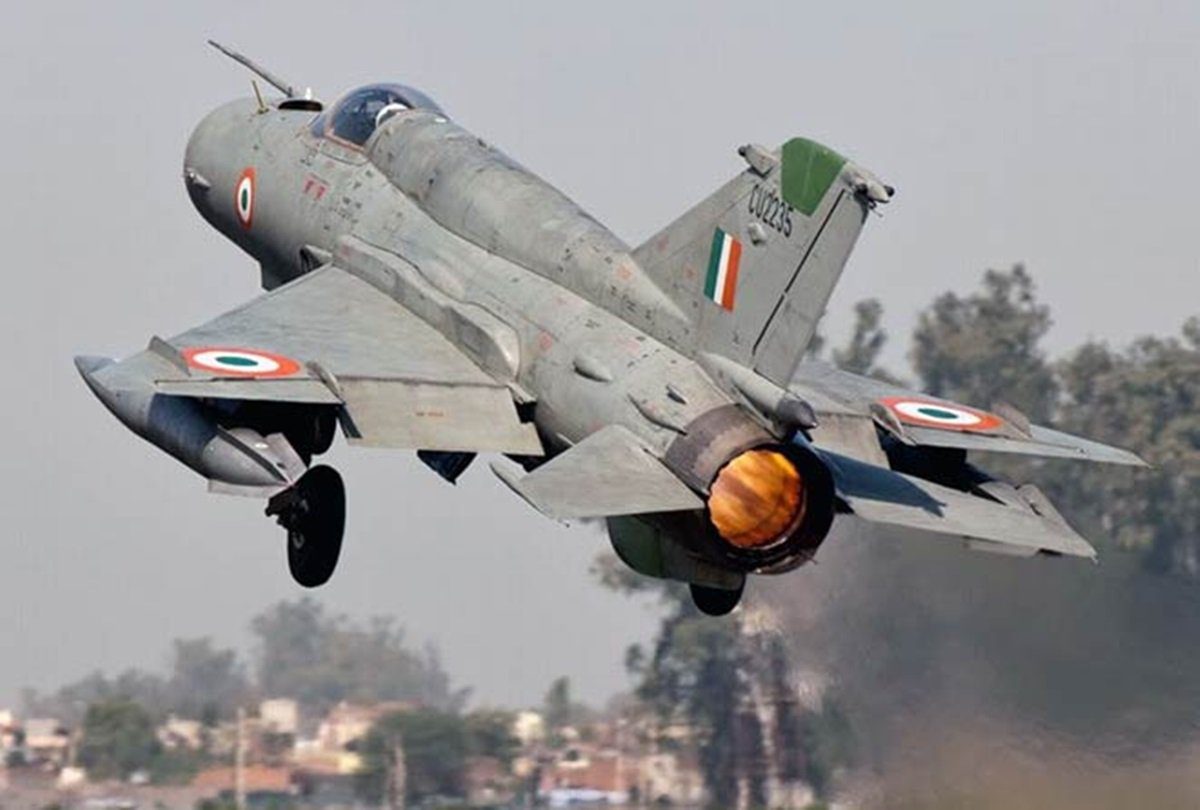 The MiG-21 Bison is a Soviet-era fighter inducted into the Indian Air Force in the 1960s. The existing Fighters were Upgraded in the early 2000s to the Bison standards. The MiG 21 Fighters will be slowly phased out from IAF by 2025. These fighters will be replaced by Indeginiously made LCA Tejas Fighter jets.

Also Read: How IAF MiG 21 shot down the Pakistani Patrol Aircraft over Kutch(Opens in a new browser tab)