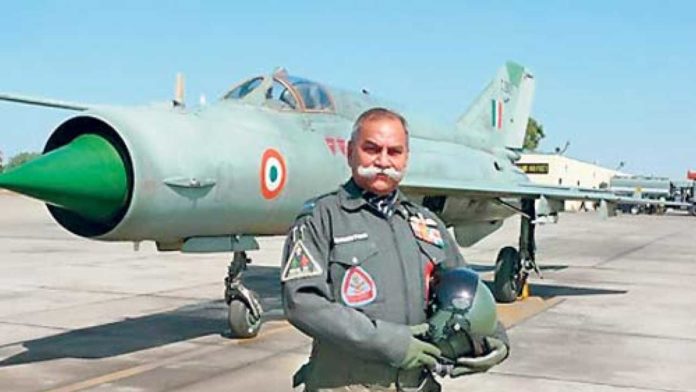 When will IAF retire Mig21 Bison? If you have this question in your mind then you must read this article. A report said on Friday that the Indian Air Force is in the process of retiring its MiG-21 Bison aircraft fleet by 2025. One of these squadrons will be number-plated by September 30 this year. The news has come in the wake of recent crashes involving the IAF’s vintage Russian combat aircraft fleet.

The report has come a day after the IAF lost two pilots – Wing Commander M Rana and Flight Lieutenant Advitiya Bal – after a MiG-21 Type 69 Trainer aircraft crashed in Rajasthan on Thursday night. The twin-seater MiG-21 aircraft came down while conducting a training sortie near Barmer.

“After this, only three squadrons of the planes would be left in service and would be phased out by the year 2025,” sources added.

The report said starting this year, one squadron each of MiG21 Bison aircraft would be number plated each year.

It may be noted here that it was the 51 squadron which had thwarted Pakistan’s aerial attack on India on February 27, 2019. Flying a MiG21 Bison plane, Wing Commander (now Group Captain) Abhinandan Varthaman had then taken out an F-16 of the Pakistan Air Force that day.

As per sources, this is the only instance of a MiG21 bison aircraft bringing down an F-16 aircraft in air-to-air combat.

Over the past few years, the IAF has been bringing in advanced aircraft like the Su-30 and the indigenous Light Combat Aircraft (LCA) to replace its MiG-21 fighter jets.

The report stated that the IAF lost 6 MiG-21s in crashes over the past 20 months. A total of five pilots lost their lives in these crashes.

Sources said the squadrons that would be number plated would be reactivated soon with a more capable aircraft in the near future.