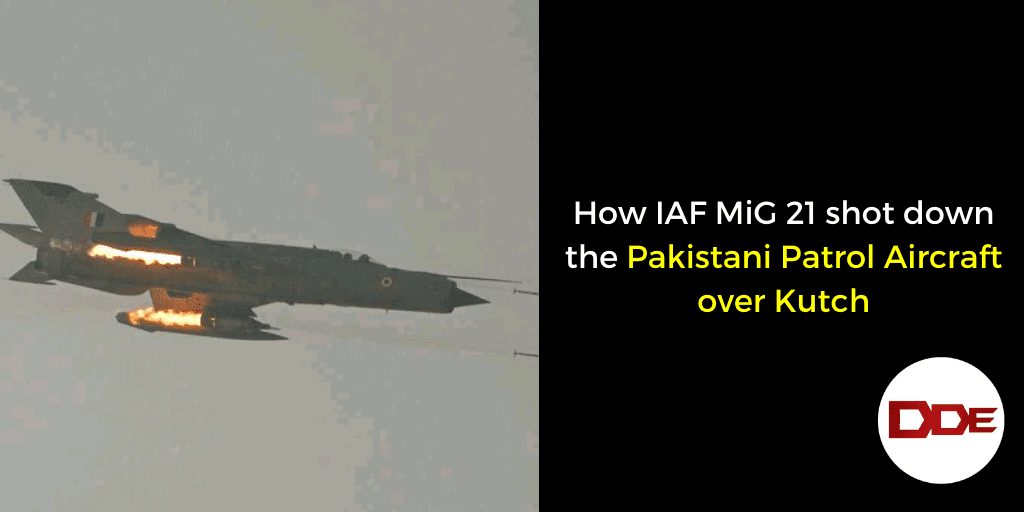 Although these aging Aircraft are Upgraded with Bison Standards and Advanced avionics, still the beast legacy of this single-engine Fighter remains the same. MiG 21 played a key role in bombarding the Governor’s house in Dhaka in the 1971 Indo Pak War.

In the aftermath of the Balakot strikes, the Pakistan Air Force launched Operation Swift Retort. The Indian Fighters dodged the Missiles of US-made F-16s and the top gun of Indian Air Force Wing Commander Abhinandan with his IAF MiG 21 Bison shot down the Pakistani F-16 in Intense Dog Fight over PoK.

These events are already known to most of the Indians but there is another heroic story of MiG 21 and its pilot Squadron Leader P. K. Bundela. Let us put a light on this event which happened just after the Kargil War.