Strategic Forces Command – All You Need To Know 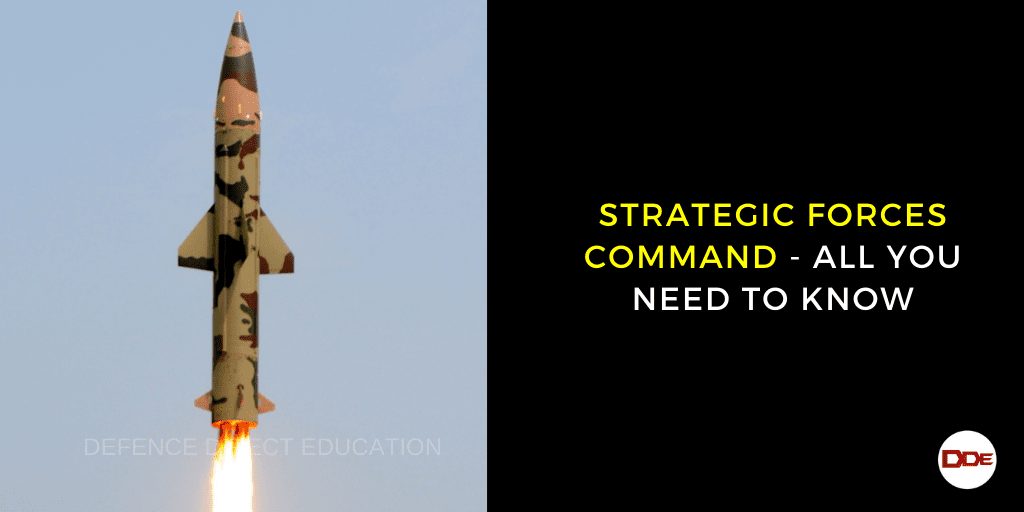 Strategic Forces Command – All You Need To Know

The Strategic Forces Command was created on 4 January 2003. It is commanded by a three star rank general Officer of either of three forces. The first commander in chief of Strategic Forces Command was Air Marshal Teja Mohan Asthana .The Command Solely responsible for delivering the Nuclear Weapons from Air, Sea and Land based Platforms. The Present Chief of SFC is Air Marshal Navkaranjit Singh Dhillon, AVSM.

According to the reports, 40 fighter jets are specially upgraded to deliver the Nuclear Warheads in the time War like Situation. The Air platforms like Mirage 2000 Fighters of Gwalior AFS and Jaguar Ground Attack Jets of Ambala and Gorakhpur AFS are capable of delivering the Nuclear Weapons.