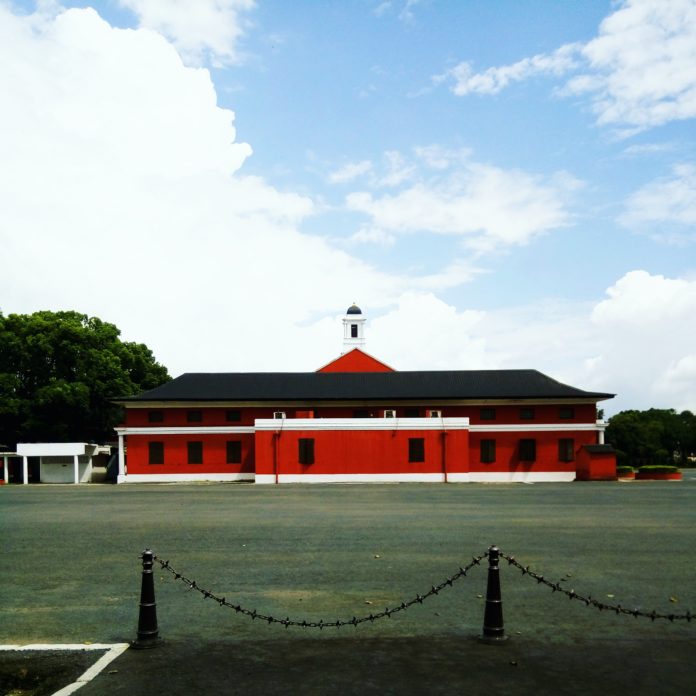 Indian Military Academy spring term Passing Out Parade will be held on June 11, in which 377 Gentleman Cadets (GCs) will graduate from the academy.

These 377 Gentleman Cadets include 69 foreign trainees from eight countries. The ceremonies associated with the Passing Out Parade will commence on June 10, with a solemn wreath-laying ceremony, where homage will be paid to the brave alumni of this prestigious training academy. Nearly 898 alumni have made the supreme sacrifice to uphold the honour of the nation and protect its sovereignty, in keeping with the highest traditions of the Indian Army.

The parents and the family members of the Passing Out Gentleman Cadets will also attend the event and solemnise the pipping ceremony with strict enforcement of all Covid-19 protocols.

The 377 cadets set to be commissioned into various armies are sure to earn laurels and add glory to this great institution, said the statement.

Since the raising of IMA in 1932, a total of 61,044 Indian Gentleman Cadets (GCs) and 2,724 Foreign GCs from 33 friendly foreign countries have been trained and commissioned as proud Army officers from the portals of IMA.

With the current strength of foreign trainees, almost every fourth GC in the academy is from a foreign military reflecting the international standing of the Academy and its reputed training regime. The academy has been pursuing a visionary transformation of its curriculum, training methodology and infrastructure towards preparing the young military leaders for the complexities of the future battlefield, the statement added.