General Manoj Pande All You Need To Know 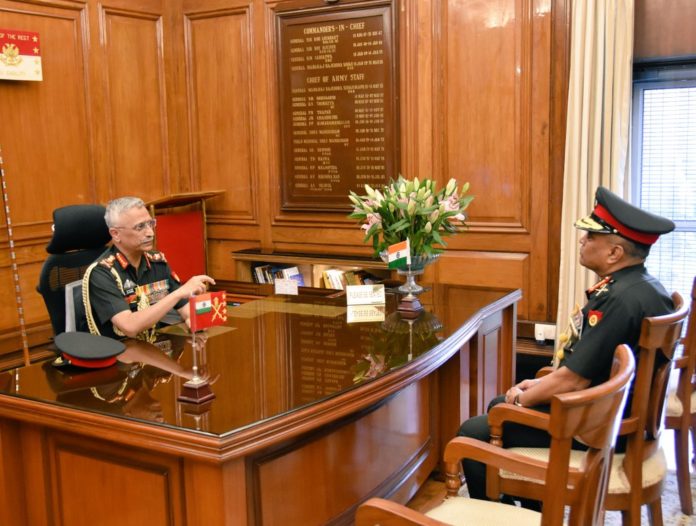 General Manoj Pande took over as the 29th chief of the Indian Army on Saturday, replacing General Manoj Mukund Naravane, who was in charge of the top post since December 31, 2019.

General Pande is the first engineer to become the chief of army staff (COAS).

On February 1, Pande had taken over as the vice army chief, replacing Lieutenant General CP Mohanty.

Who is General Manoj Pande?

He is an alumnus of the prestigious National Defence Academy (NDA), Khadakwasla and the Indian Military Academy (IMA), Dehradun. He was commissioned into the Bombay Sappers in December 1982 after passing out from the IMA.

In a military career spanning 39 years, General Pande held prestigious command and staff assignments in conventional as well as counter-insurgency operations in all types of terrain.

He has commanded an engineer brigade in the western theatre, an infantry brigade along the Line of Control (LoC), a mountain division in the Ladakh sector and a corps in the North-east.

General Pande had also served as the Eastern Army Commander before taking over as the army’s vice chief.

He was also the commander-in-chief of the Andaman and Nicobar Command (CINCAN) from June 2020 to May 2021.

Gen Mukund Naravane Takes Over As Chief Of...

Our Service Chiefs And Their Indian Air Force...