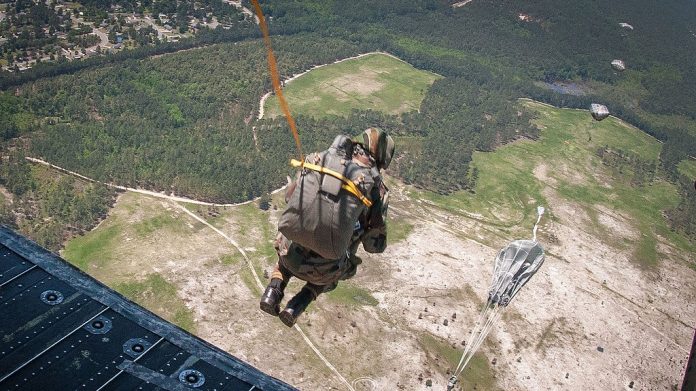 Shatrujeet Brigade also known as the 50th Independent Para Brigade is the formation of the Indian Army based in Agra. The Brigade consists of Airborne Battalions, Artillery Batteries, Para field hospital, Signal and Engineers section.

It traces its history before World War II and was formed in October 1941, the brigade actively took part in the Battle of Sangshak and Battle of Imphal. The present 50th Independent Para Brigade Shatrujeet was one of the Para brigades of the 44th Indian Airborne Division before Independence.

The structure of the Brigade is as follows:

Also Read: Training of Para Special Forces Operatives – All You Need To Know

Also Read: Para SF units, Nicknames and their roles – All You Need To Know