Republic Day Celebrations 2021 : All You Need To Know 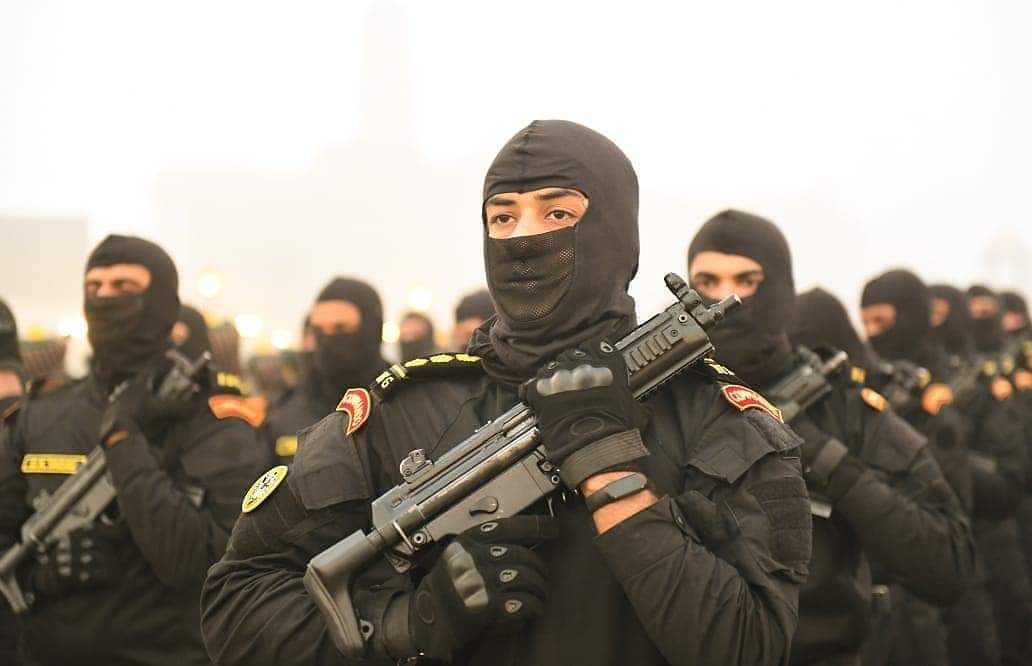 Thirty-two tableaux –17 from States & Union Territories, nine from various Ministries/Departments and Paramilitary Forces and six from Ministry of Defence, depicting the nation’s rich cultural heritage, economic progress and defence prowess will roll down the Rajpath. School children will perform folk arts & crafts displaying skills and dexterity handed down from generations; Bajasal, one of the most beautiful folk dances of Kalahandi, Odisha; Fit India Movement, Aatmanirbhar Bharat.

The Republic Day Parade ceremony will commence with Prime Minister Shri Narendra Modi visiting the National War Memorial. He will lead the nation in paying solemn tributes to the fallen heroes by laying a wreath. Thereafter, the Prime Minister and other dignitaries will head to the saluting dais at Rajpath to witness the parade.

As per tradition, the National Flag will be unfurled followed by the National Anthem with a booming 21-gun salute. The parade will commence with President Shri Ram Nath Kovind taking the salute. The parade will be commanded by Parade Commander, Lieutenant General Vijay Kumar Mishra, Ati Vishisth Seva medal, General Officer Commanding Delhi Area. Major General Alok Kacker, Chief of Staff, Delhi Area will be the Parade Second-in-Command.

The proud winners of the highest gallantry awards will follow. They include the winners of the Param Vir Chakra and the Ashok Chakra. Param Vir Chakra winners Subedar Major Yogendra Singh Yadav, 18 Grenadiers and Subedar Sanjay Kumar, 13 JAK Rifles and Ashok Chakra winner Lieutenant Colonel D Sreeram Kumar will follow the Deputy Parade Commander on Jeeps. The Param Vir Chakra is awarded for the most conspicuous act of bravery and self-sacrifice in the face of the enemy. The Ashok Chakra is awarded for similar acts of valour and self-sacrifice but, other than, in the face of the enemy.

The first domestic contingent in the uniform of the erstwhile Gwalior Lancers will be 61 Cavalry led by Captain Deepanshu Sheoran. The 61 Cavalry is the only active serving horse cavalry regiment in the world. It was raised on August 01, 1953 with the amalgamation of six state forces’ cavalry units.

The Indian Army will be represented by a Mounted Column of 61 Cavalry, seven mechanised columns, six marching contingents and fly-past by Rudra and DhruvAdvanced Light Helicopters of the Army Aviation.

The Naval contingent will comprise of 96 sailors and 04 officers led by Lieutenant Commander Lalit Kumar as Contingent Commander. It will be followed by the Naval Tableau titled ‘Swarnim Vijay Varsh’. The fore part of the tableau showcases the Indian Navy’s attack on Karachi harbour in the night of December 04-05, 1971 by missile boats. On the sides of the tractor, the route taken by the attacking units will be depicted.

The Air Force contingent, comprising of 96 airmen and four officers, will be led by Flight Lieutenant Tanik Sharma. It will be followed by the Air Force Tableau titled ‘Indian Air Force: Touch the Sky with Glory’. The Air Force tableau showcases scaled down models of Light Combat Aircraft, Light Combat Helicopter, Su-30 MK-I aircraft and Rohini radar against a sky-blue background. The smartly attired officers in their flying overalls will stand alongside the models.

One of the main highlights will be the marching contingent of DRDO that will showcase Anti-Tank Guided Missile systems, which play a crucial role in defeating armoured tanks. The operability of the missile from a tank is a key feature and challenging task in modern armoured warfare. The ATGMs Tableau of DRDO is showing full-scale models of Nag, HELINA, MPATGM, Sant and Laser Guided ATGM missiles.

These tableaux will be the ‘Vision’ for Ladakh to be Carbon neutral, the Sun Temple at Modhera in Mehsana District of Gujarat, ‘Tea-tribes’ of Assam, ‘Shore Temple’ and other monuments of Pallava Dynasty in Tamil Nadu, ‘Bhakti Movement’ & Saints of Maharashtra, ‘Dev Bhoomi’ – The Land of the Gods, Kedarnath, Splendorous Sounds of Chhattisgarh’s Folk Music, 400th Birth Anniversary of Sri Guru Tegh Bahadur Ji, promotion of eco-friendly tradition for achieving self-reliance (Aatmanirbhar) in Tripura, Sabooj Sathi – Wheels of Change in West Bengal, Pang Lhabsol Festival of Sikkim, Ayodhya: Cultural Heritage of Uttar Pradesh, Redevelopment of Shahjahanabad in Old Delhi, Vijayanagara- The city of Victory, Coir of Kerala, Lepakshi – Architectural Monolithic Marvels of Andhra Pradesh and East meets West theme of Arunachal Pradesh.

The next formation will be one of the awaited attractions of the event, one Rafale with two Jaguar Deep penetration strike aircraft and two MiG-29 Air Superiority Fighters in ‘Vic’ formation at the height of 300 metre and a speed of 780 kilometre per hour. It will be followed by the Trinetra formation comprising of three Su-30MKIs and the penultimate formation will be Vijay comprising of three Advance Light Helicopters which are part of the acclaimed Sarang Display Team of the IAF.

The penultimate culmination of the parade will be a single Rafale aircraft flying at a speed of 900 kilometre per hour carrying out a ‘Vertical Charlie’. The aircraft will be piloted by Group Captain Harkirat Singh, Shaurya Chakra, Commanding Officer of 17 Squadron with Squadron Leader Kislaykant. The craft will go up vertically carrying out a series of rolls and giving a befitting salute to the motto of the Indian Air Force ‘Nabha Sparshan Deeptam’.

The ceremony will culminate with the national anthem and the release of Tri-colour balloons.