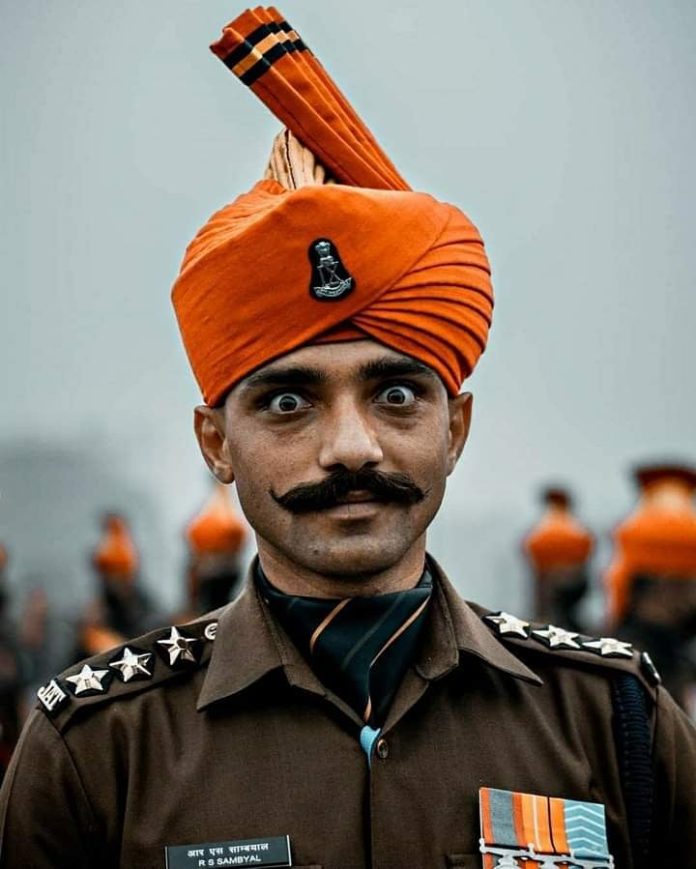 Among the tableaux of States/Union Territories (UTs) Uttar Pradesh, Tripura and Uttarakhand were chosen 1st, 2nd, and 3rd respectively. Department of Biotechnology was chosen as the best tableau among the Central Ministries/Departments/CAPFs/other auxiliary forces. A special prize was given to the tableau of the Central Public Works Department (CPWD).