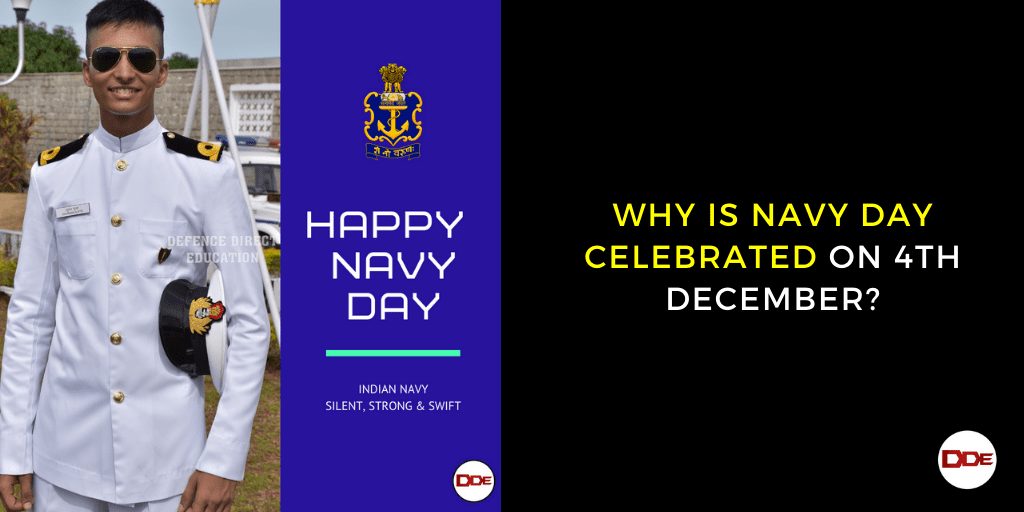 Why Is Navy Day Celebrated On 4th December? If you’re wondering why this day has a significant value for the maritime forces, read on.

The day celebrates the strength and bravery of the navy men who brought victory to the country in 1971 Indo-Pak War. On December 3, 1971, the attack by Pakistan on India’s airfields along the border areas led to the second war between India and Pakistan.

The Indian Navy is a well balanced three-dimensional force, capable of operating above, on and under the surface of the oceans and safeguard our national interests. Its objective is also to improve its circumstances in the Indian Ocean Zone. The theme of Navy Day 2020 is “Indian Navy Combat Ready, Credible & Cohesive”.

It is the marine branch of the Indian Armed Forces and the Commander-in-Chief of Indian Navy is President of India. Chhatrapati Shivaji Bhosle, the Maratha emperor of the 17th century is considered as the “Father of the Indian Navy”.

The role of the Indian Navy is to secure the marine edges of the country and update the worldwide relations of India through seaport visits, joint exercises, altruistic missions, upheaval help, etc. Its objective is also to improve the circumstance in the Indian Ocean Zone.