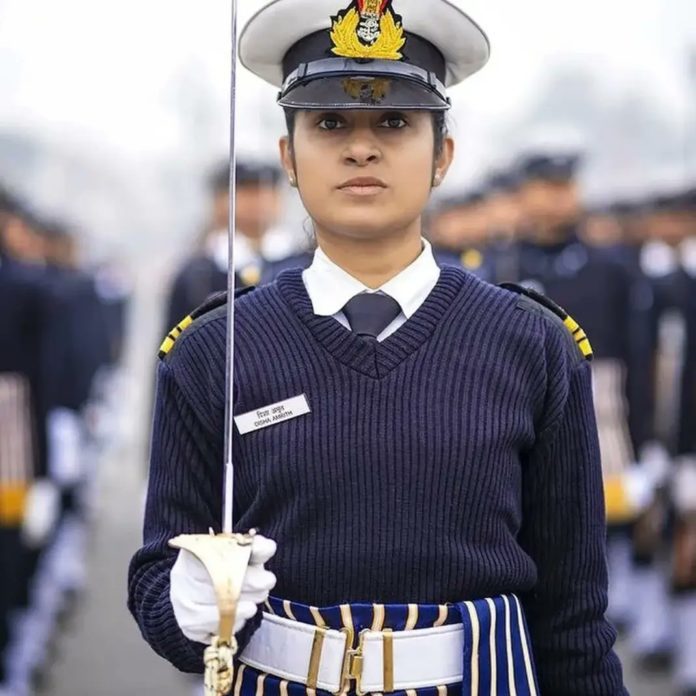 Besides Lt Cdr Disha, another woman officer, Sub Lt Valli Meena S, will be among the three platoon commanders of the naval contingent. For the first time in the history three women and five men Agniveers will also participate in the parade at Kartavya Path.

Who is Disha Amrith?

The 29-year-old Lt Commander is a naval air operations official posted at a strategic base. Amrith was part of the National Cadet Corps’s Republic Day team in 2008.

The officer hails from Mangaluru and got into the Navy in 2016. She has been posted at a key naval facility in the Andaman and Nicobar islands after completing her training in 2017.

The theme of the naval tableau would be ‘Indian Navy — Combat Ready, Credible, Cohesive and Future Proof.