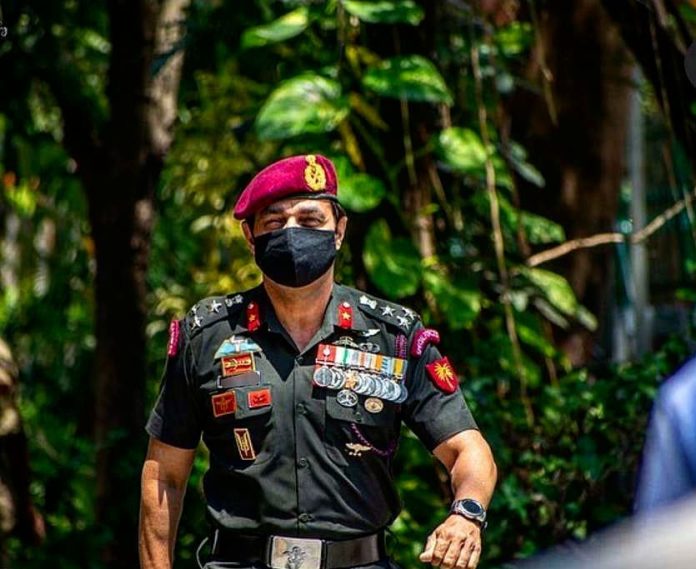 In this article we will discuss the interesting facts about Indian Para SF commandos. The PARA SF is a Special Forces unit of the Indian Army’s Parachute Regiment developed for the Special Operations, Direct Actions, Hostage Rescue, Special Reconnaissance, Foreign Internal Defence, Counter-Proliferation & Counter Insurgency. The main aim of a Parachute Regiment is a quick deployment of Warriors behind enemy lines to attack the enemy from behind and destroy their first line of defence.

• To be a Para (Special Forces), All personnel’s are first required to qualify as Paratroopers to show their skills and once selected, the personnel’s may choose to the deadliest SF Selection.

• All Indian Paratroopers are referred as the volunteers. There is a Probationary Period of 03 months for all the personnel’s to judge their Physical & Mental abilities.

• The personnel’s qualifying the tests are sent to the PTS (Paratroopers Training School) located in Agra (UP). 5 jumps (Including 1 at Night) entitle the personnel’s to wear the PARA Wings & the Maroon Beret. The personnel’s who opt for Para (SF) undergo more specialized training of 3 successive months to suit them for their role in the diverse conditions.

• It is one of the longest and the toughest phase in world where the personnel’s are exposed to sleep deprivation, humiliation, exhaustion, mental and physical torture. The selection has reported deaths in the process itself. While, the Rejection Rate is very high and is close to 80%.

• The Regiment needs to be kept at an optimum level of Operational Efficiency and Physical Fitness. The selection furnish manpower which is comparatively young, physically fit, mentally robust, extremely intelligent, superiorly innovative and highly successfull to accomplish the assigned operational tasks. The Parachute Regiment is the only regiment in the Indian Army to have taken part in each and every operation in and outside the country.

• The 10 Para SF, a residue from the 9 Para SF is the toughest battalion in Parachute Regiment trained for Desert Warfare and cross trained in Urban Jungle and Mountain Warfare. The 21 Para SF is permanently situated in North-East and is highly trained in Counter Insurgency, Jungle Warfare and Guerrilla Warfare being the best in camouflage, concealment and sniping.

• Firing while Rolling and Snaking are some Day to Day training exercises for the Para Personnel’s. The Special Forces Battalions are organised entirely differently in a way and used mostly for Special Missions and Clandestine Operations in enemy territory with the ability to operate in very small teams of five or six commandos.

How To Join Para Special Forces (SF) In...