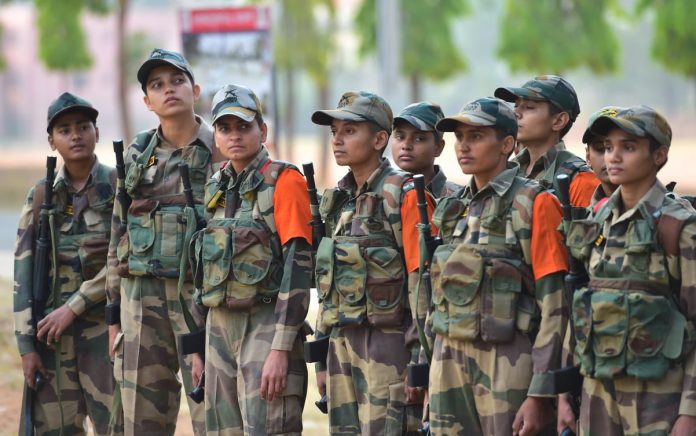 The first batch of 100 women military police soldiers are undergoing training at CMP Centre & School in Bengaluru. The passing-out parade will be witnessed on May 8 later this year.

“These women are mostly graduates and two (of them) have joined the training centre after post graduation.

Further there are many national players among them. In addition These women have broken the stereotype thought-process of patriarchal society.

The trainees, all in the age group of 19-21 years and from across the country, have been in training for about 61 weeks so far, which includes heavy-duty physical fitness routines and shooting.

The women soldiers were inducted into the rank and file of Corps of Military Police after which formal training began in January 2020. 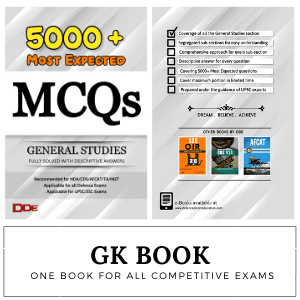 Corps Of Military Police is the support Arm of Indian Army. The Corps of Military police boasts of Regimental Centre and School in the picturesque surroundings of Bangalore.

Initially the manpower for Provost Units were taken from other Regiments. In 1963 the Corps of Military Police started direct recruitment for the Corps.

Let us look at some of the motivating pictures of women recruits undergoing traing at CMP Centre & School. 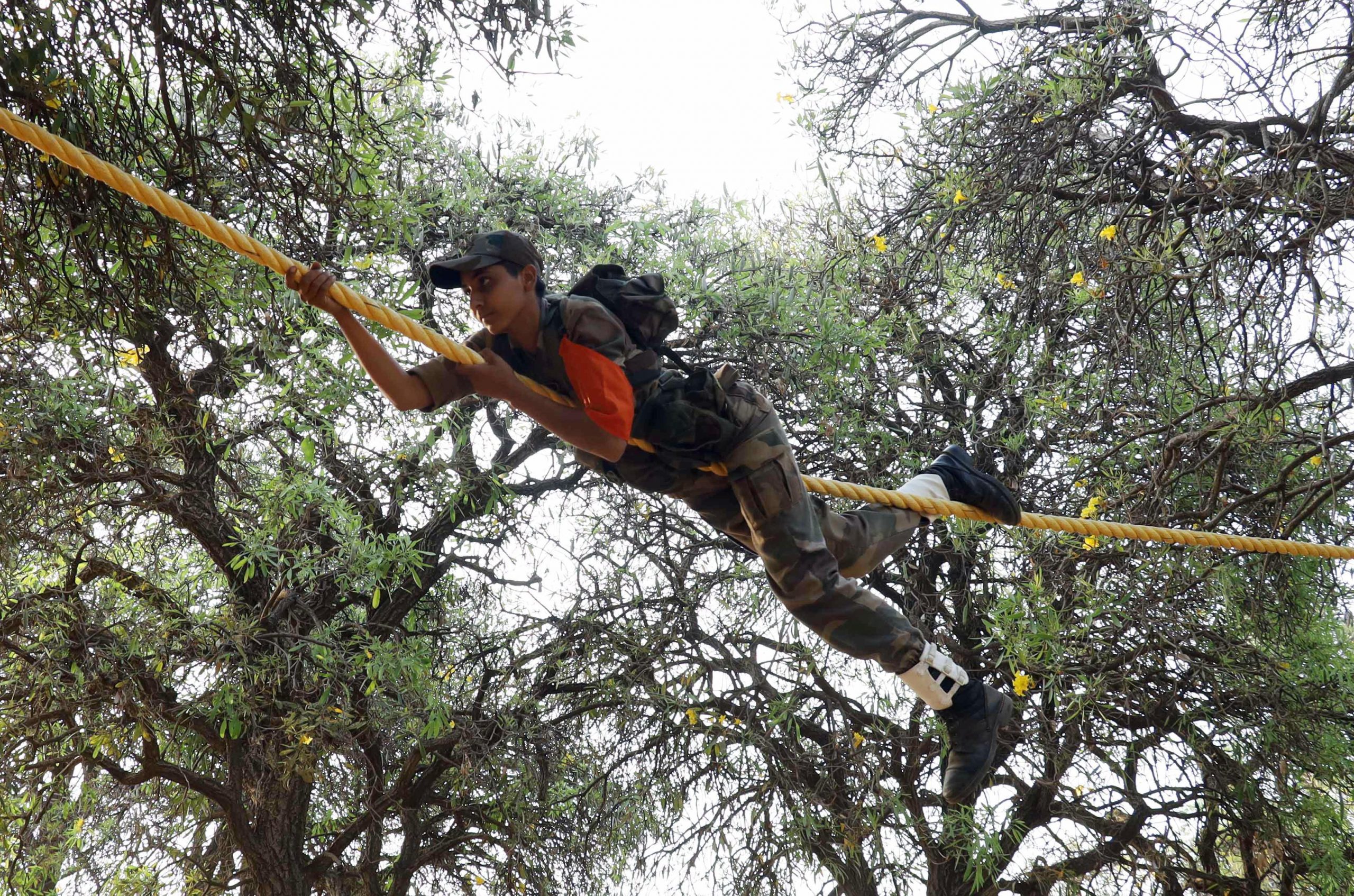 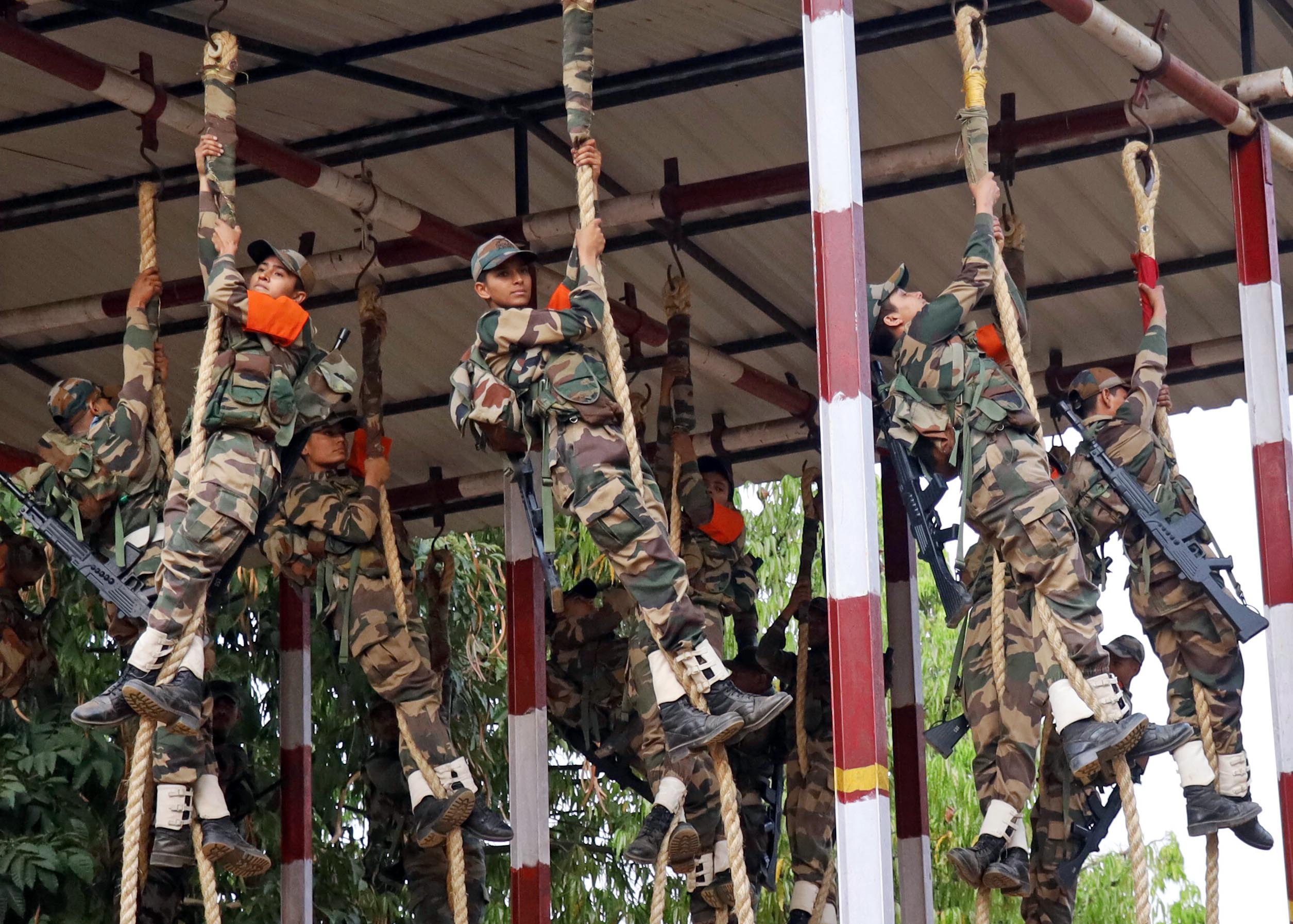 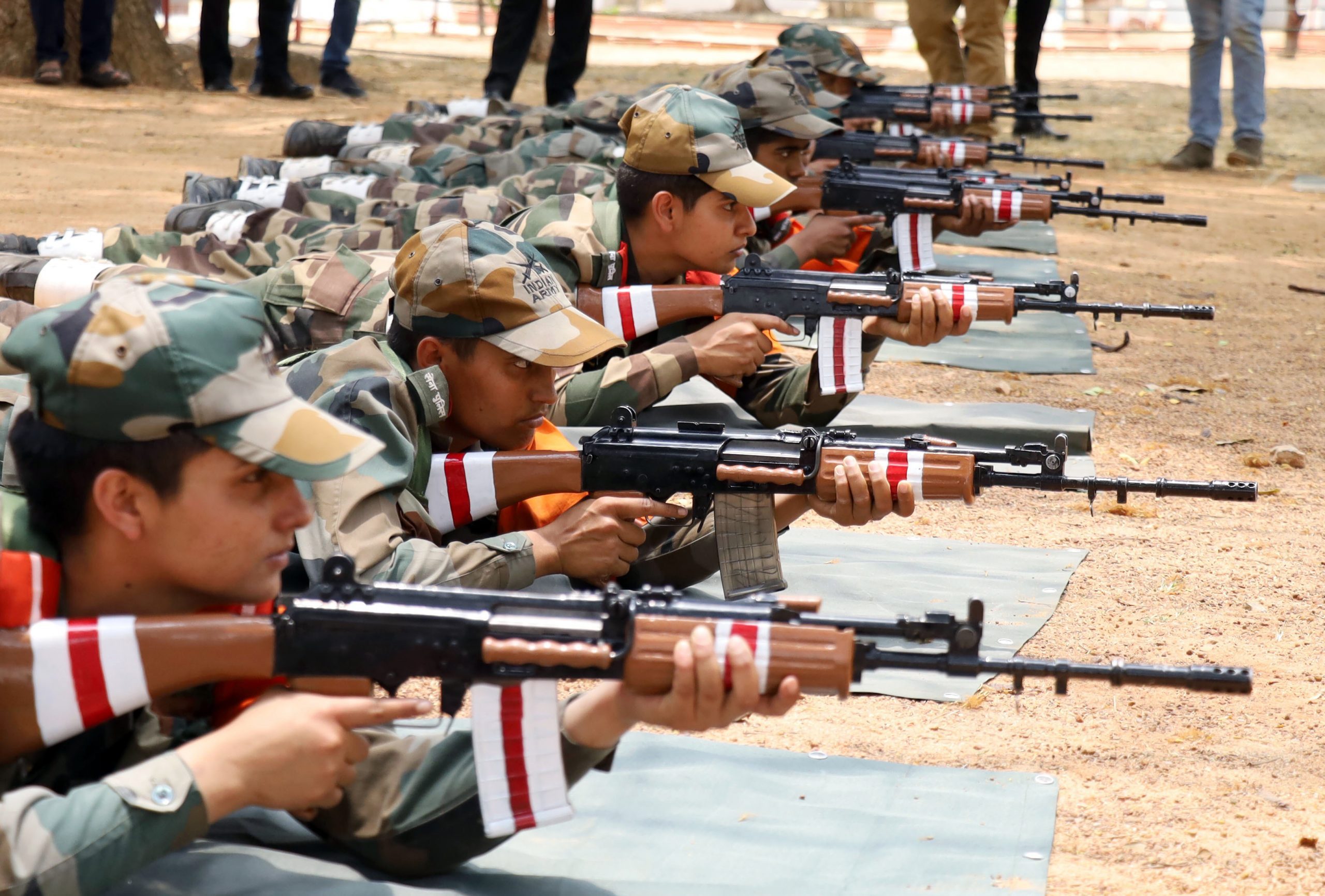 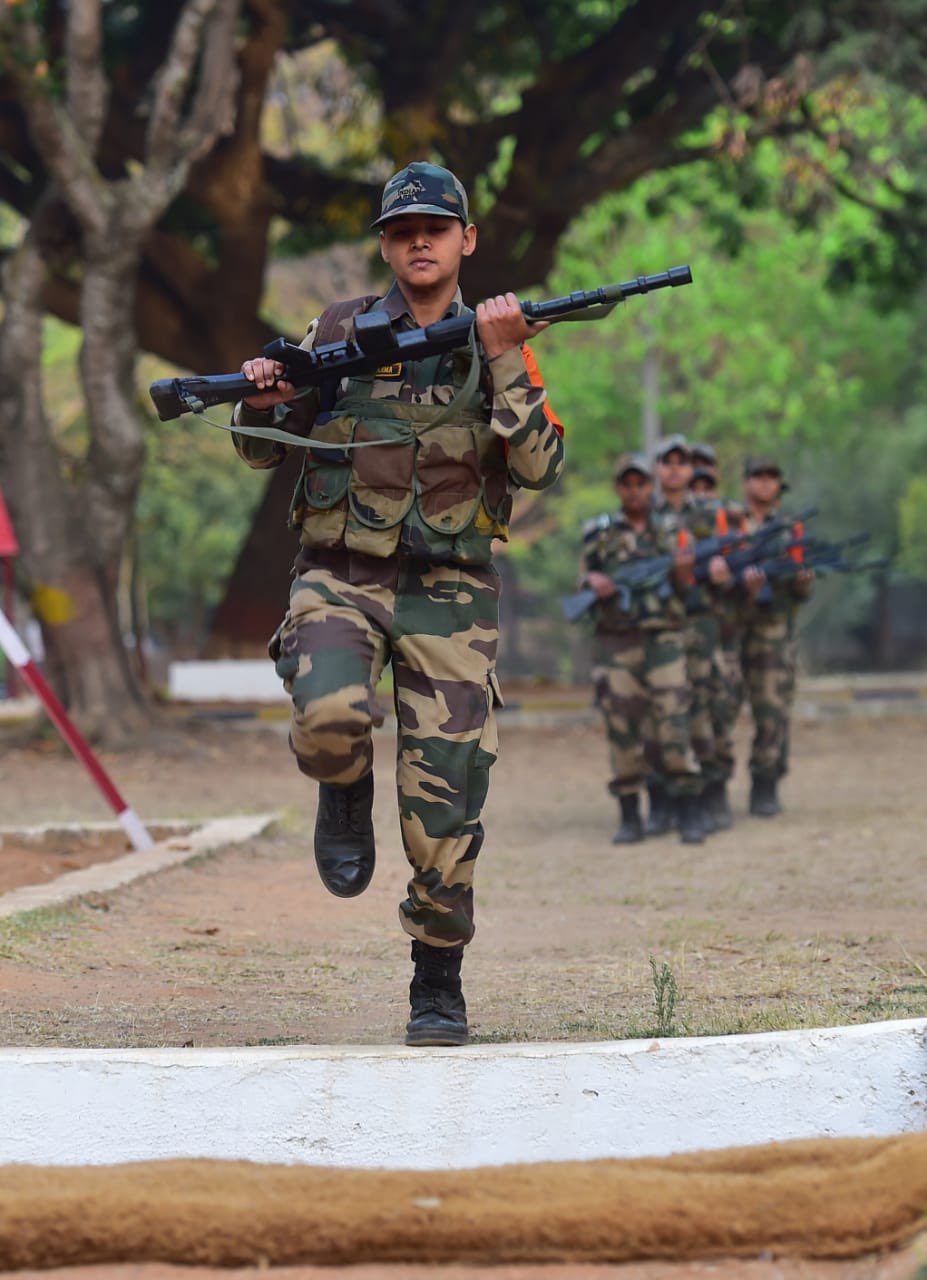 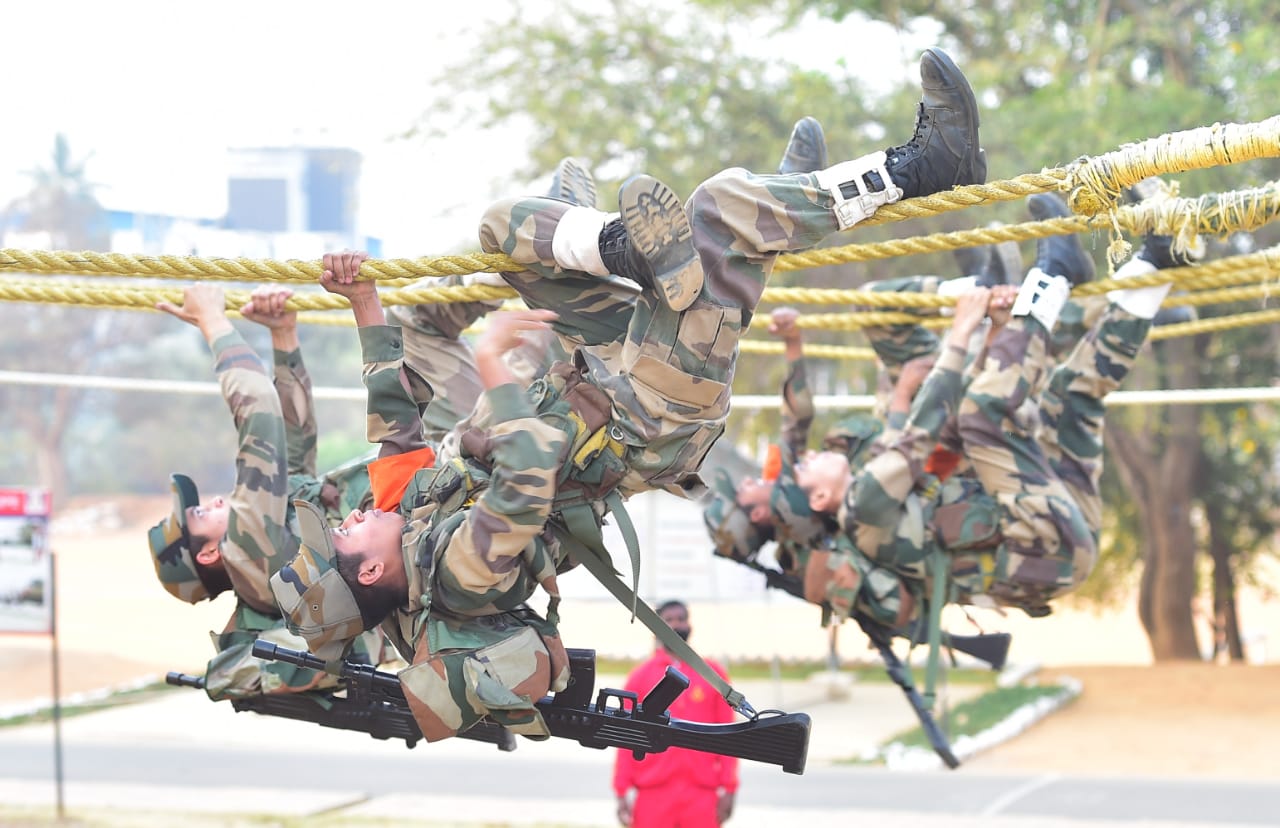 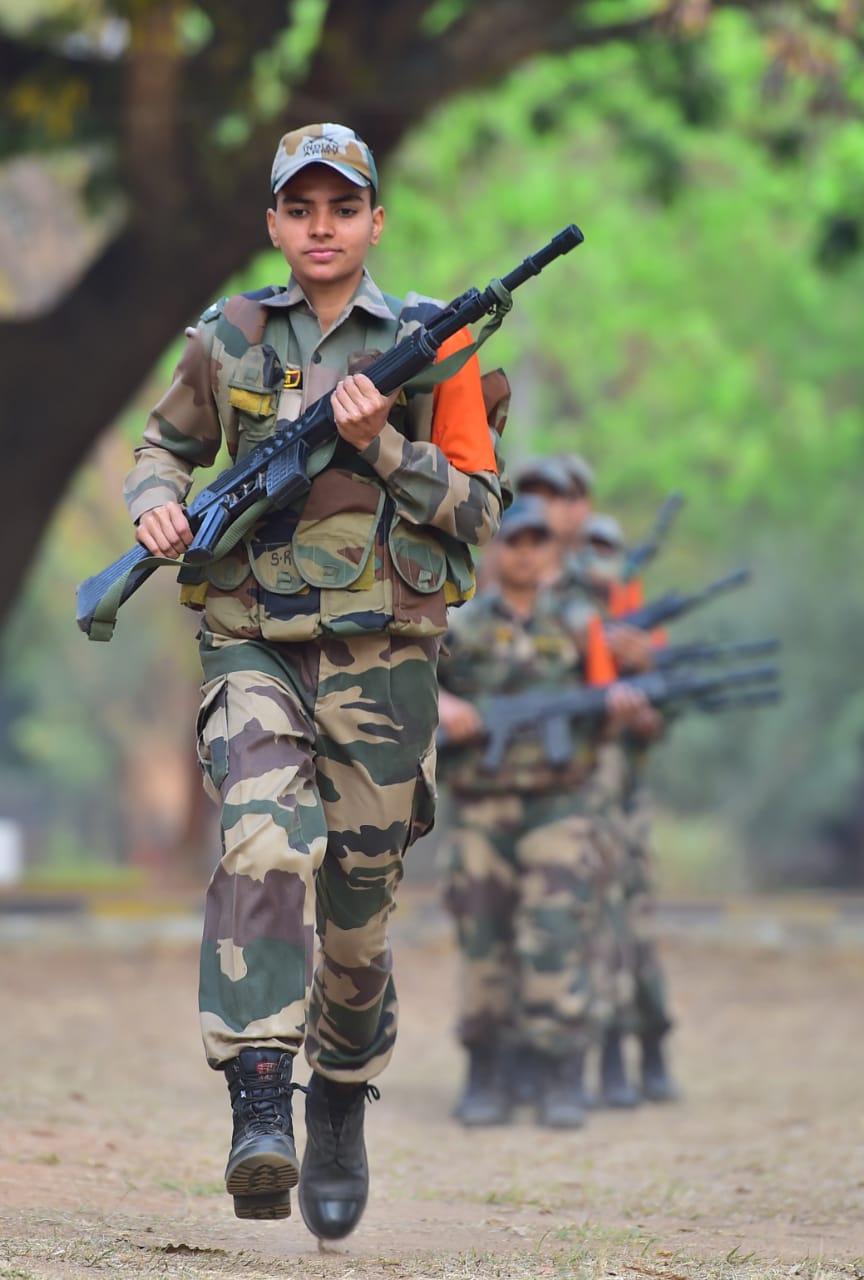 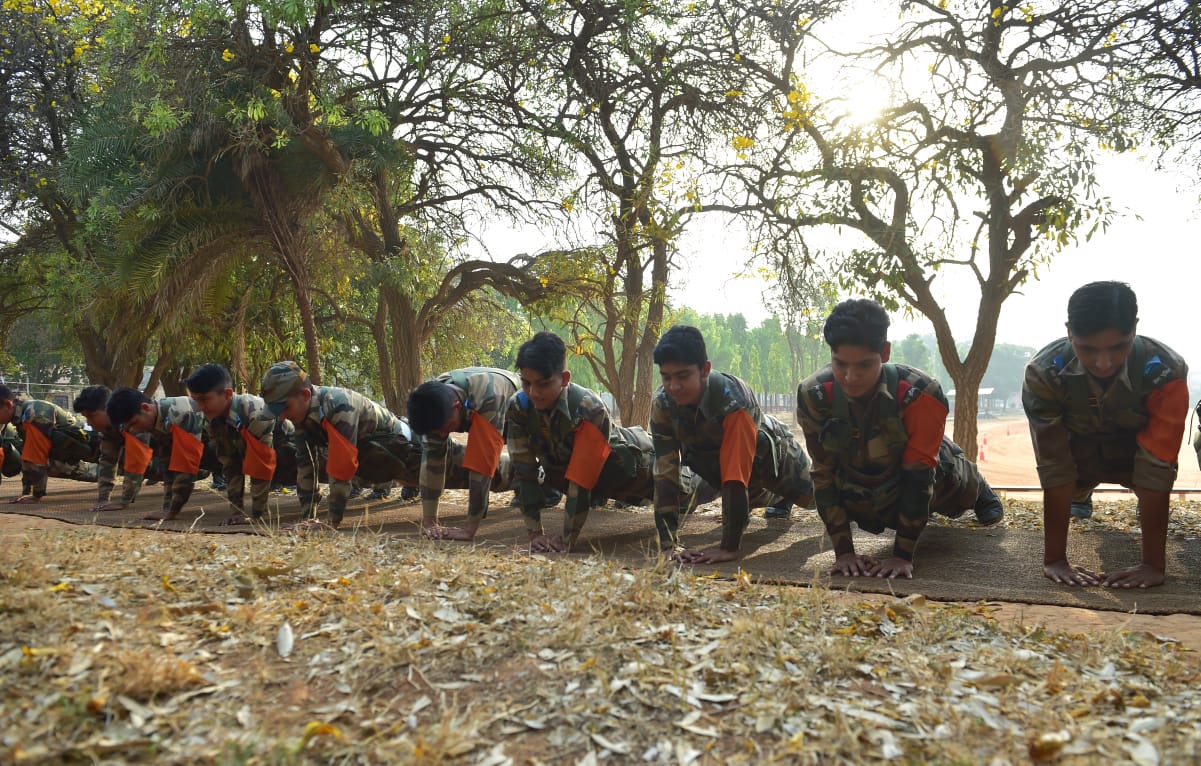 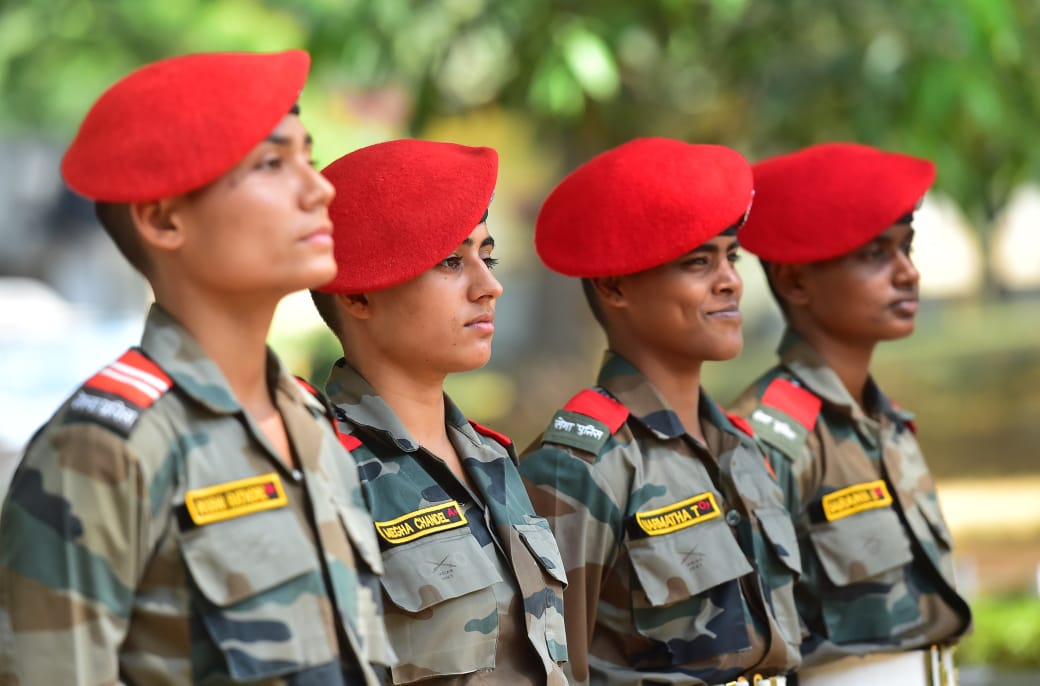 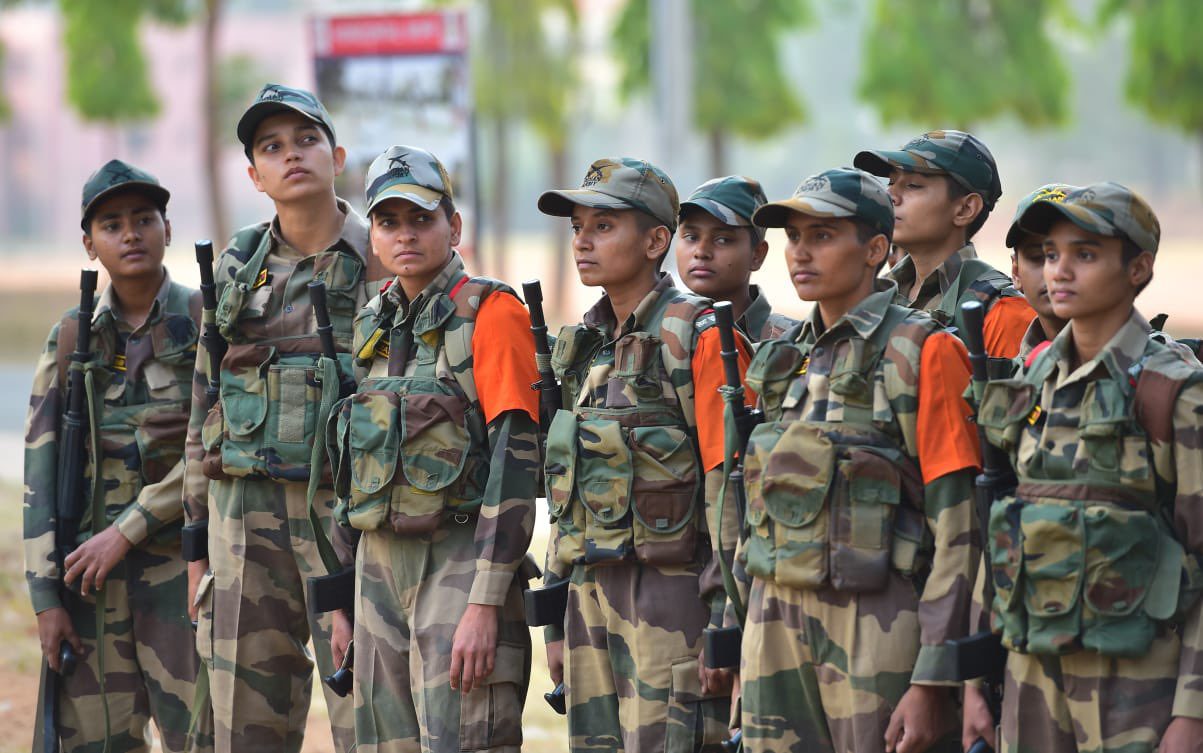 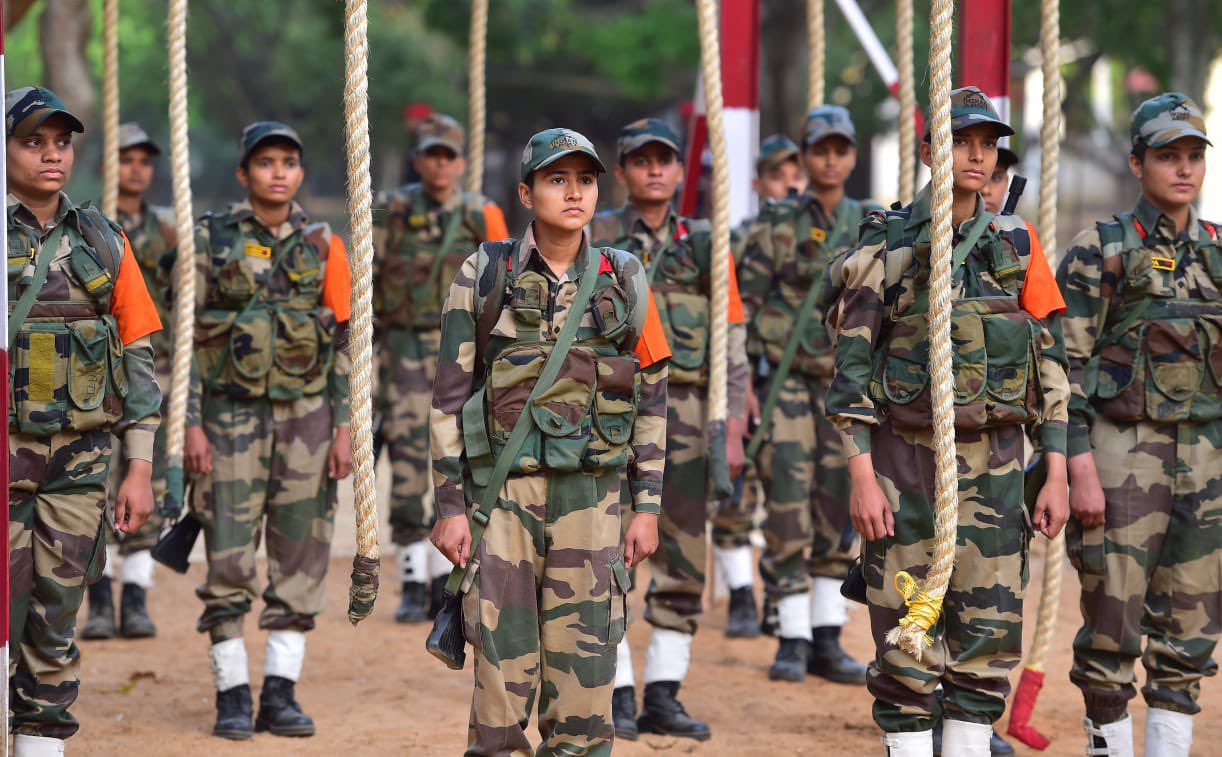 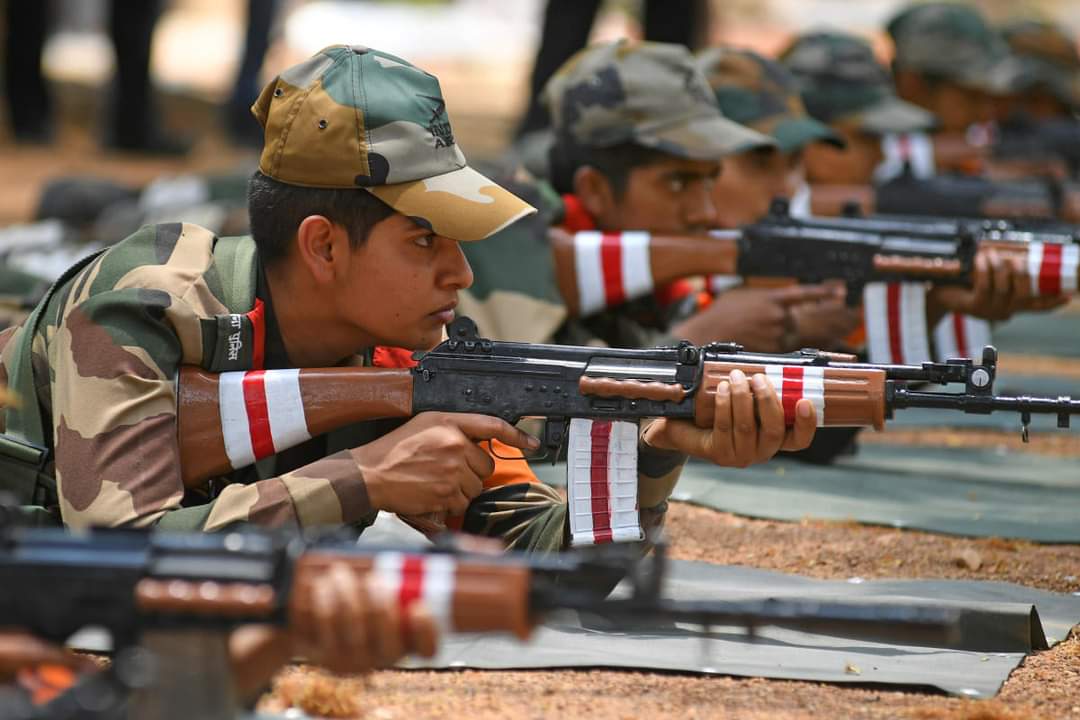 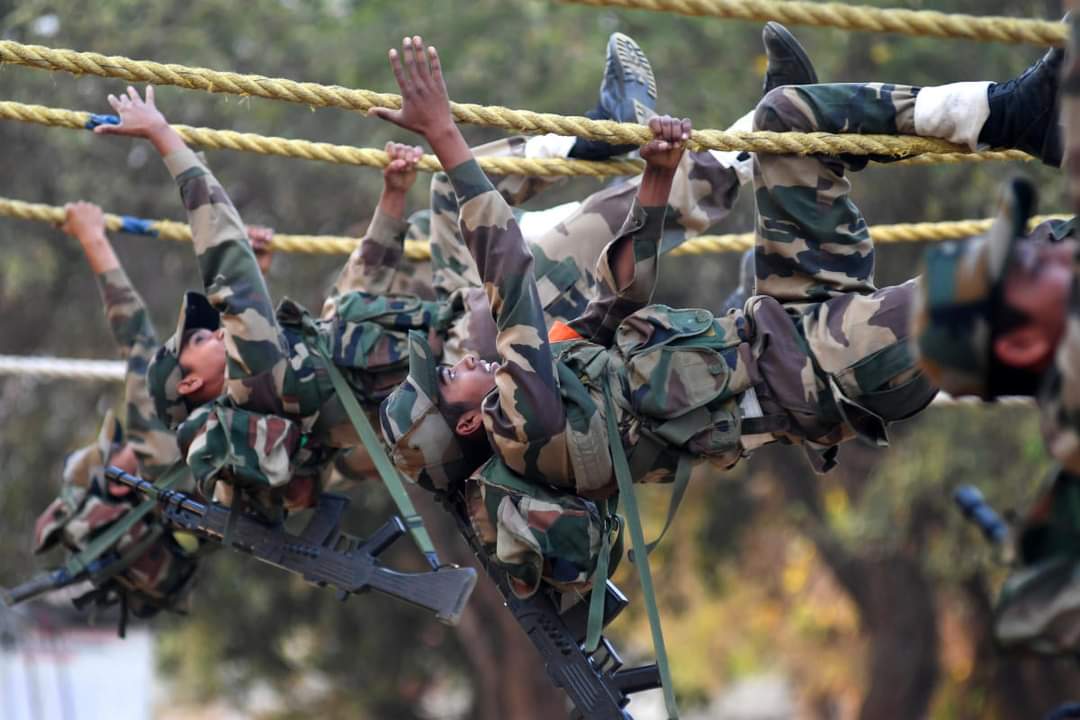 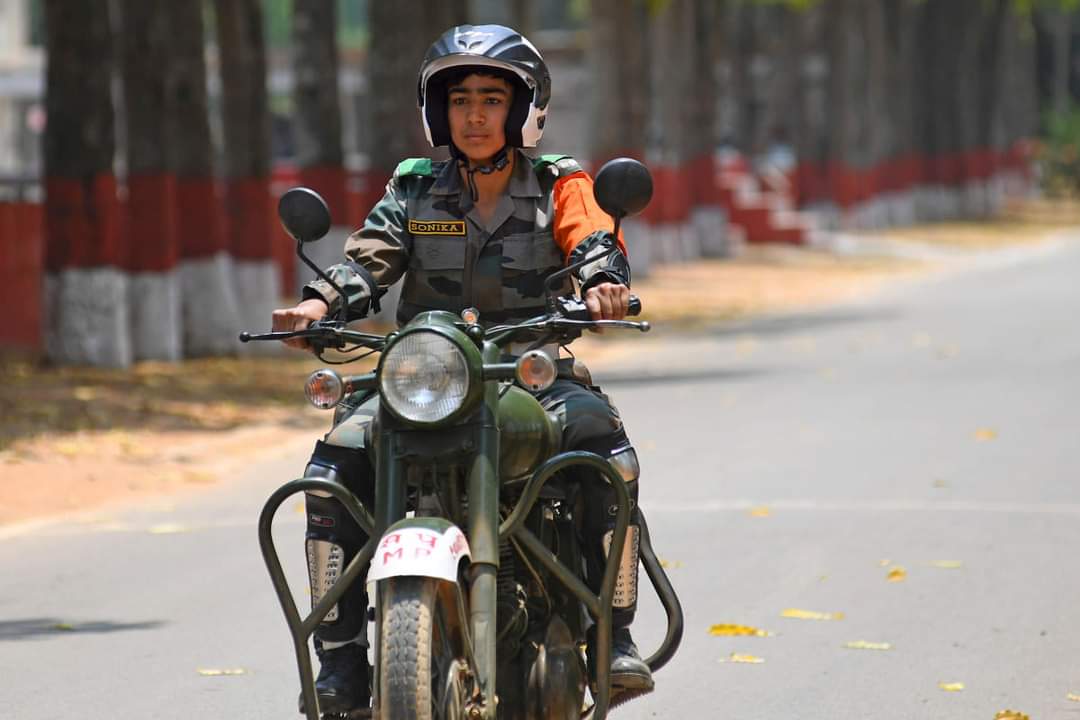 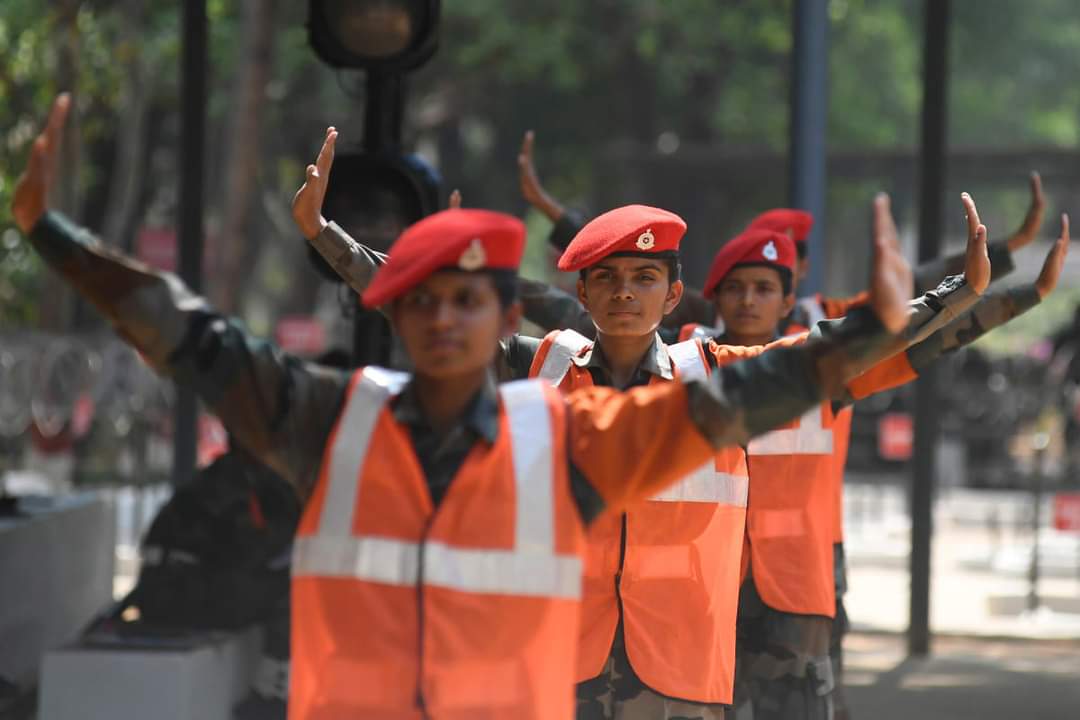 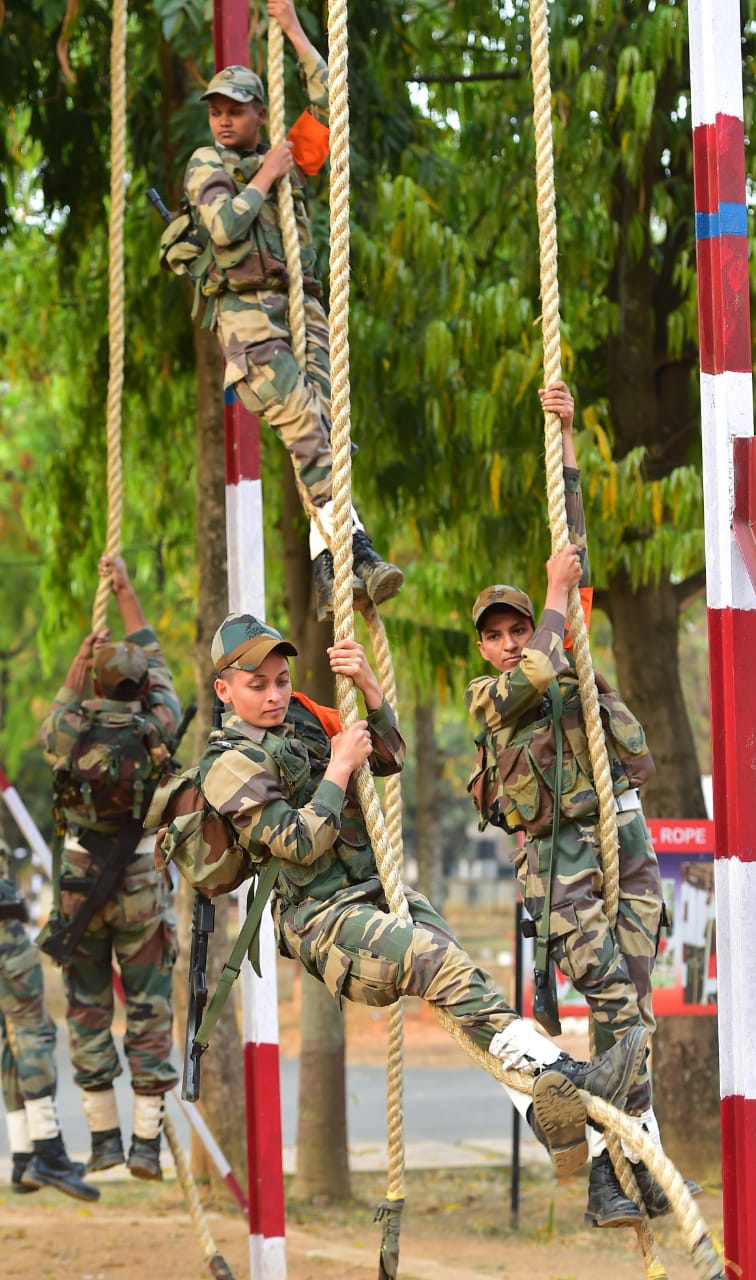 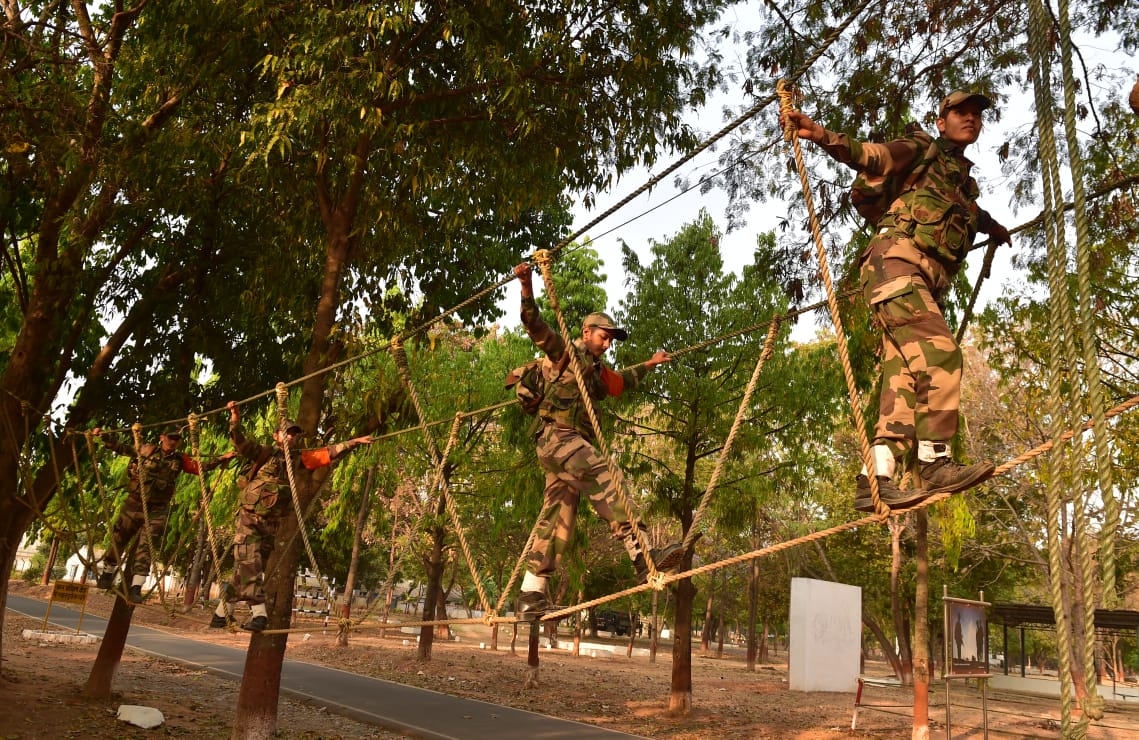 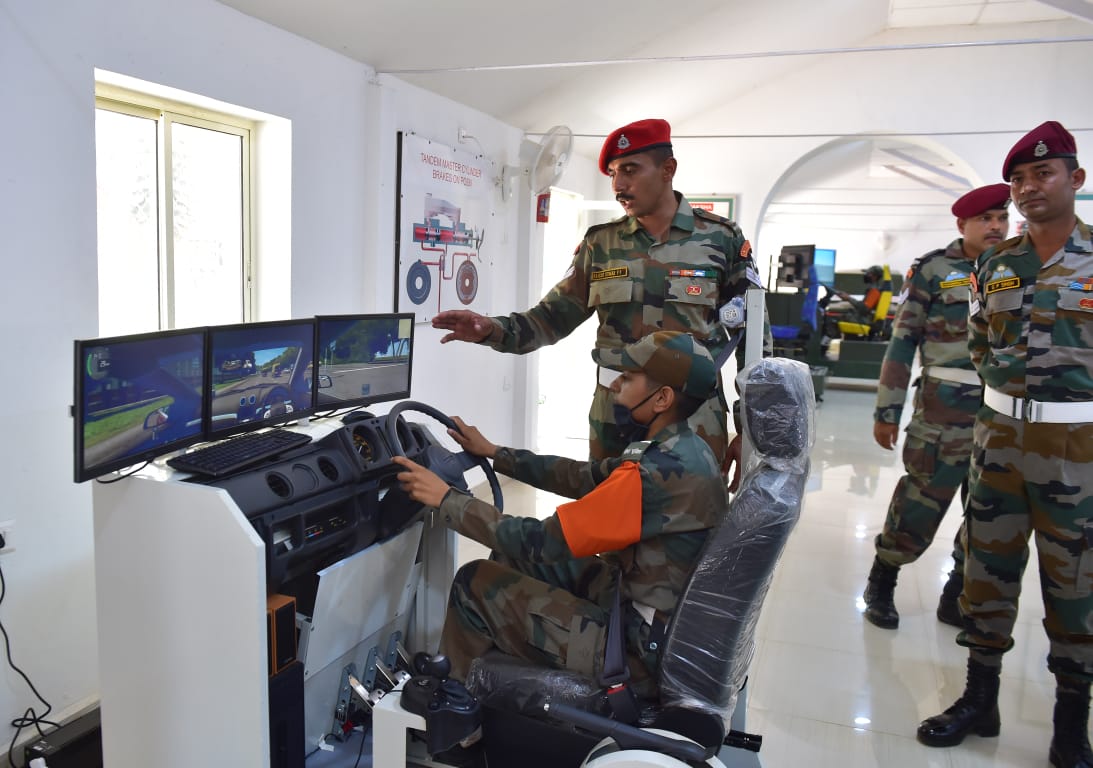 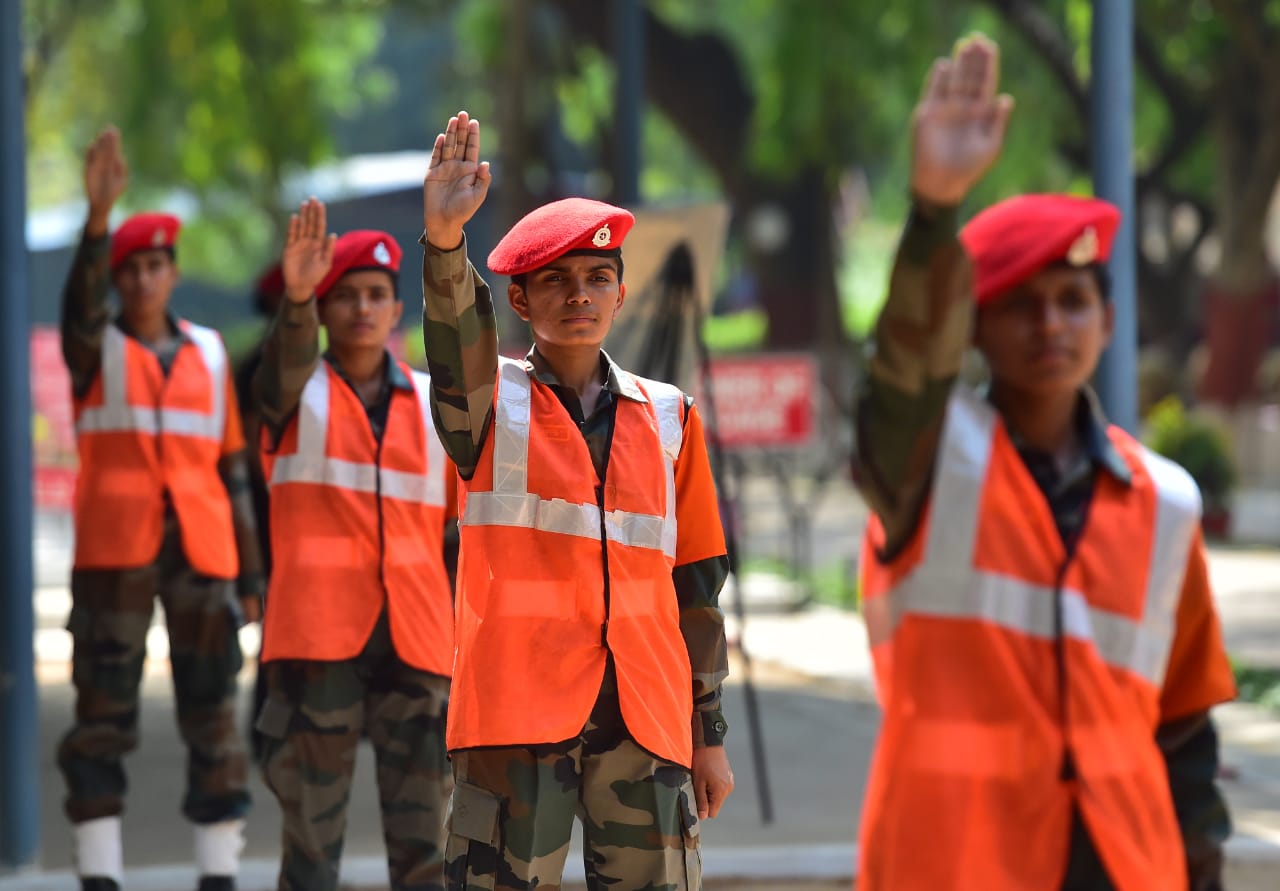 Army Prepares to Receive the First Batch of Women Soldiers

Follow These Tips To Excel In Situation Reaction Test (SRT)

Important Tips For Screening Test in SSB Interview [Must Read]

What happens after SSB? | Details of medical tests male and female
09:50

Top 5 Secrets No One Tells You About SSB Interview Psychology Tests
05:09

How to Inculcate Officers like Qualities in Your Daily Life | 15 OLQs
07:54

HAL CATS Warrior UAV – All You Need to know

Submarine fleet of Indian Navy – All You Need To Know

Indian Navy operates a fleet of 17 Submarines in its arsenal. These submarines are designed to be silent and deadly under the sea and...
Read more
Blogs

Sukhoi 30 MKI fighter is the backbone of the Indian Air Force. Here are few Incredible pictures of Sukhoi 30 MKI. The Sleek and...
Read more
Heroes

"A dream that takes away everything from you is eventually the one that gives you everything." Hello readers, I am Rohit Bhagchandani, recommended from 32...
Read more
Blogs

ONE STEP CLOSER: Cracked SSB in first attempt for NDA-146 from 34 SSB Allahabad. "Of all the people who aspire to serve the nation, very...
Read more
Blogs

In the time of the second wave of COVID crisis, No 81 Squadron IAF Sky Lords is rendering a yeoman service to the nation....
Read more
News

SSB experience of Javed Akhtar who got recommended in first attempt from 18 ssb Allahabad to join National Defence Academy. "Those who couldn't make it...
Read more
News