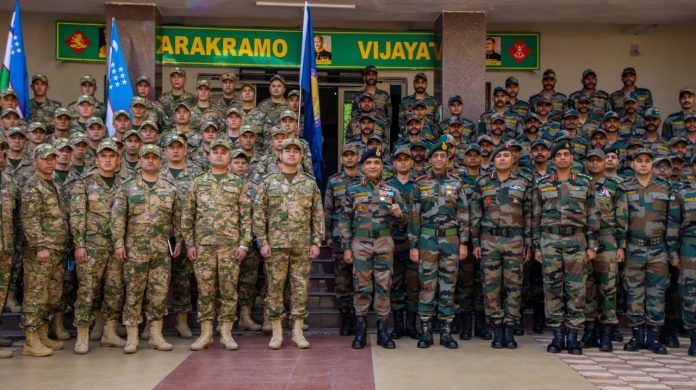 The India – Uzbekistan joint military exercise DUSTLIK II commenced in Foreign Training Node Chaubatia, Ranikhet (Uttarakhand). This is the Second Edition of the annual bilateral joint exercise of both armies. It will continue till 19th March 2021. The first edition of the exercise was held in Uzbekistan in Nov 2019.

45 Soldiers each from Uzbekistan and the Indian Army are participating in the exercise. Both contingents will be sharing their expertise and skills in the field of counter-terrorism operations in mountainous/rural/urban scenario under UN mandate. The exercise will culminate into a 36 hours joint validation exercise scheduled from 17 to 18 March 21. The validation exercise will be a testbed for the soldiers of both armies as they would be undergoing the challenges of actual operations in such scenarios. 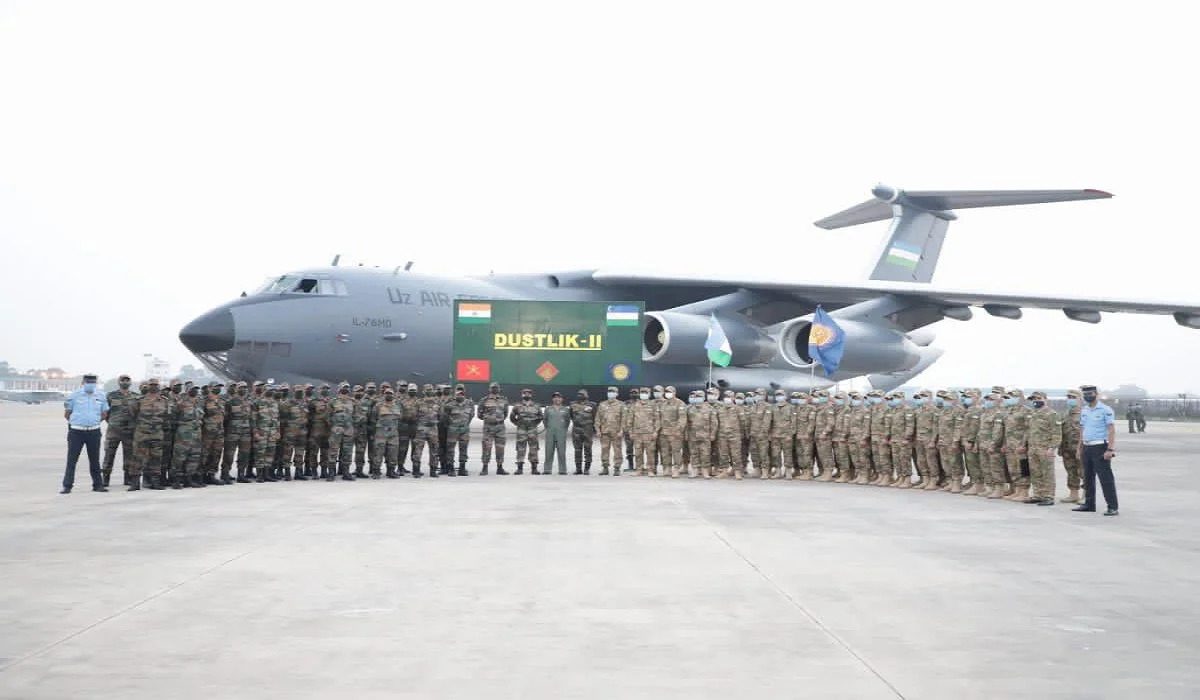 This joint military exercise DUSTLIK II will definitely provide impetus to the ever-growing military and diplomatic ties between the two nations and also reflects the strong resolve of both nations to counter-terrorism.