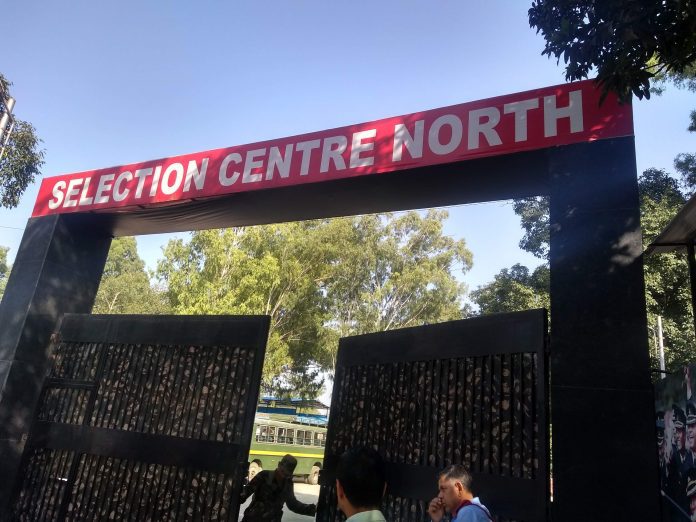 After detecting malpractices in the officers’ selection at SSB kapurthala during a military intelligence operation, the Indian Army has handed over the case to the Central Bureau of Investigation (CBI) for probing the case in detail.

“Based on a proactive operation by Army intelligence agencies, a case of possible malpractice in selection procedures at a centre has come to light. 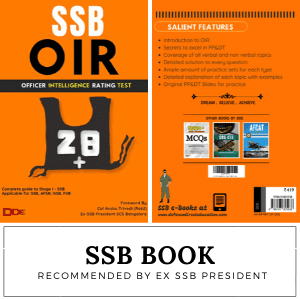 Since the scope of investigation involves multiple agencies including civil entities, the Indian Army has decided to hand over the case to the Central Bureau of Investigation.

“Indian Army has zero-tolerance towards corrupt practices in the recruitment process for selection of suitable candidates for Indian Army,” an officer said.

Sources said the probe started after complaints were received against a junior officer for being involved in malpractices. Later on, it emerged that many other insiders and civilians could be involved including some high ranking officials.

“That is why it was decided that the investigation should be handed over to the CBI which can prove all entities involved,” they said. 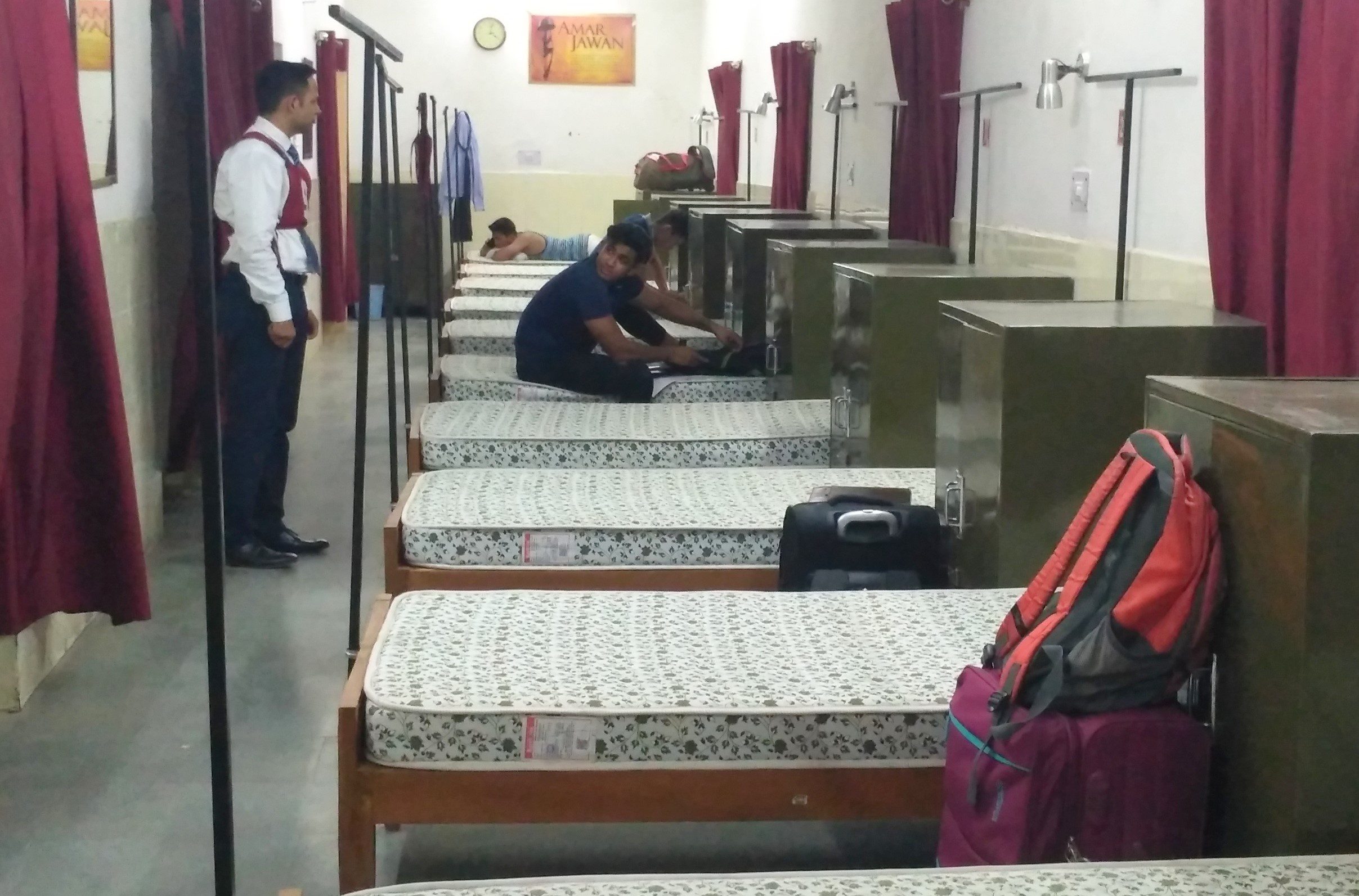 The initial probe by the military intelligence comes at a time when the force has been probing cases of malpractices in the recruitment of jawans at different centres and two serving officers have been allegedly found involved in the scam.

Army Chief General Manoj Mukund Naravane has also clearly told his commanders that there would be zero tolerance towards cases of financial wrongdoings and moral turpitude.

“The dealing with officers involved in such cases has been very strict in recent times and some of them have been packed home without pension too.