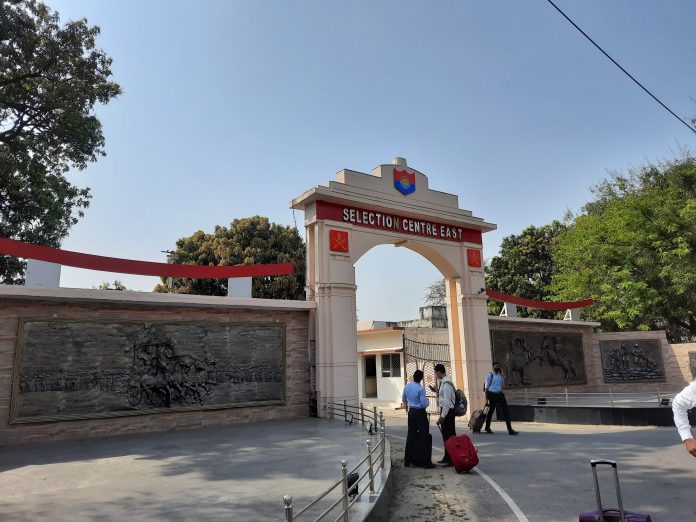 Evidence Of SSB Interview Scam At Allahabad Selection Centre. Recently after detecting malpractices in the officer,s selection at SSB kapurthala during a military intelligence operation, the Indian Army has handed over the case to the Central Bureau of Investigation (CBI) for probing the case in detail.

Meanwhile here are the evidences to show as to the involvement of senior officers in this Scam since so many years. The concerned GTO wrote to the Comdt pointing out the illegality and favouritism. Comdt didn’t do anything since it was the case of the son of DG Recruiting. 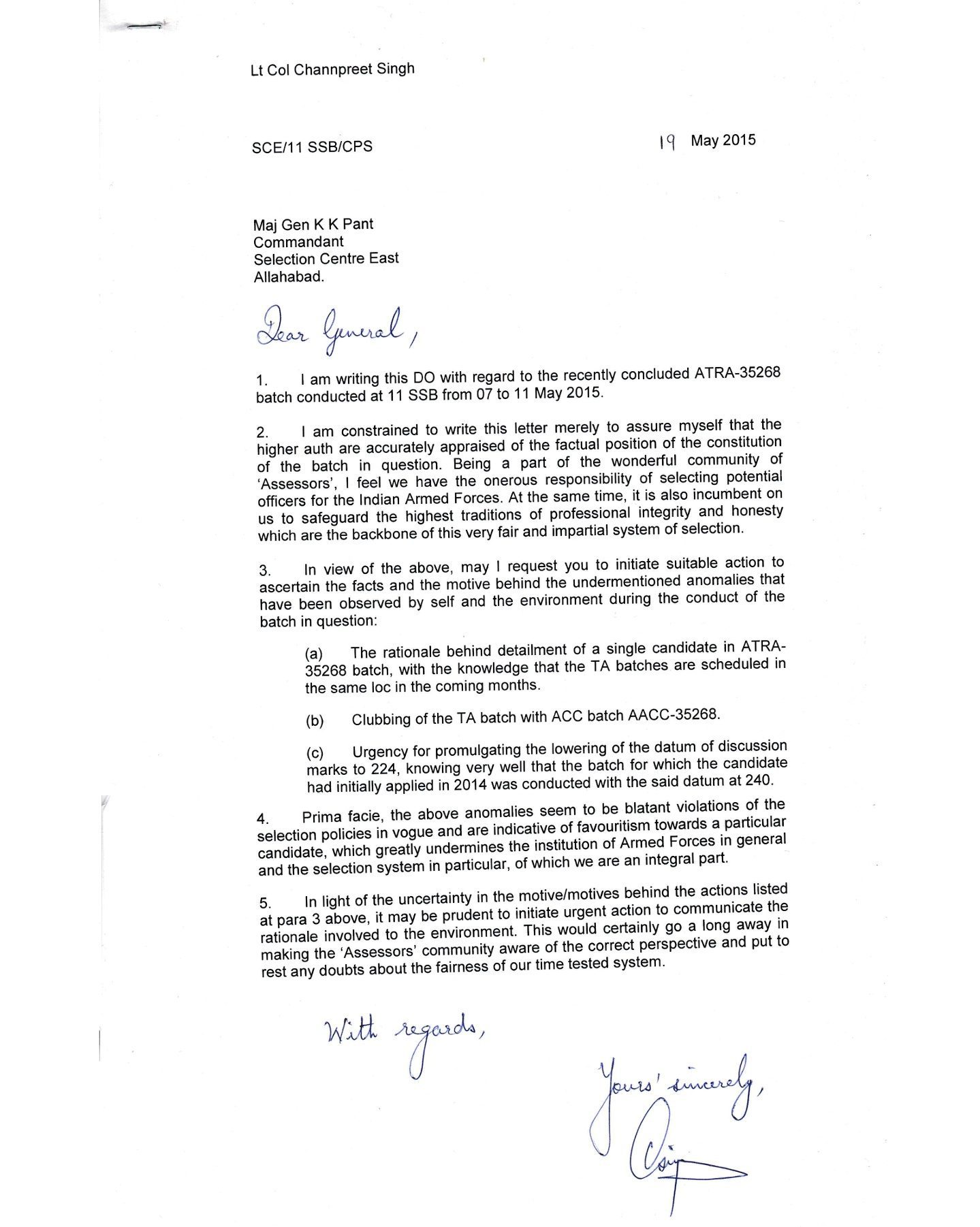 Having failed to get any positive response from the Comdt, Selection Centre, the GTO then wrote to the then COAS, Gen Dalbir Singh bringing out the impropriety on the part of all concerned including the DG Recruiting whose own son was being favoured for Territorial Army Entry. 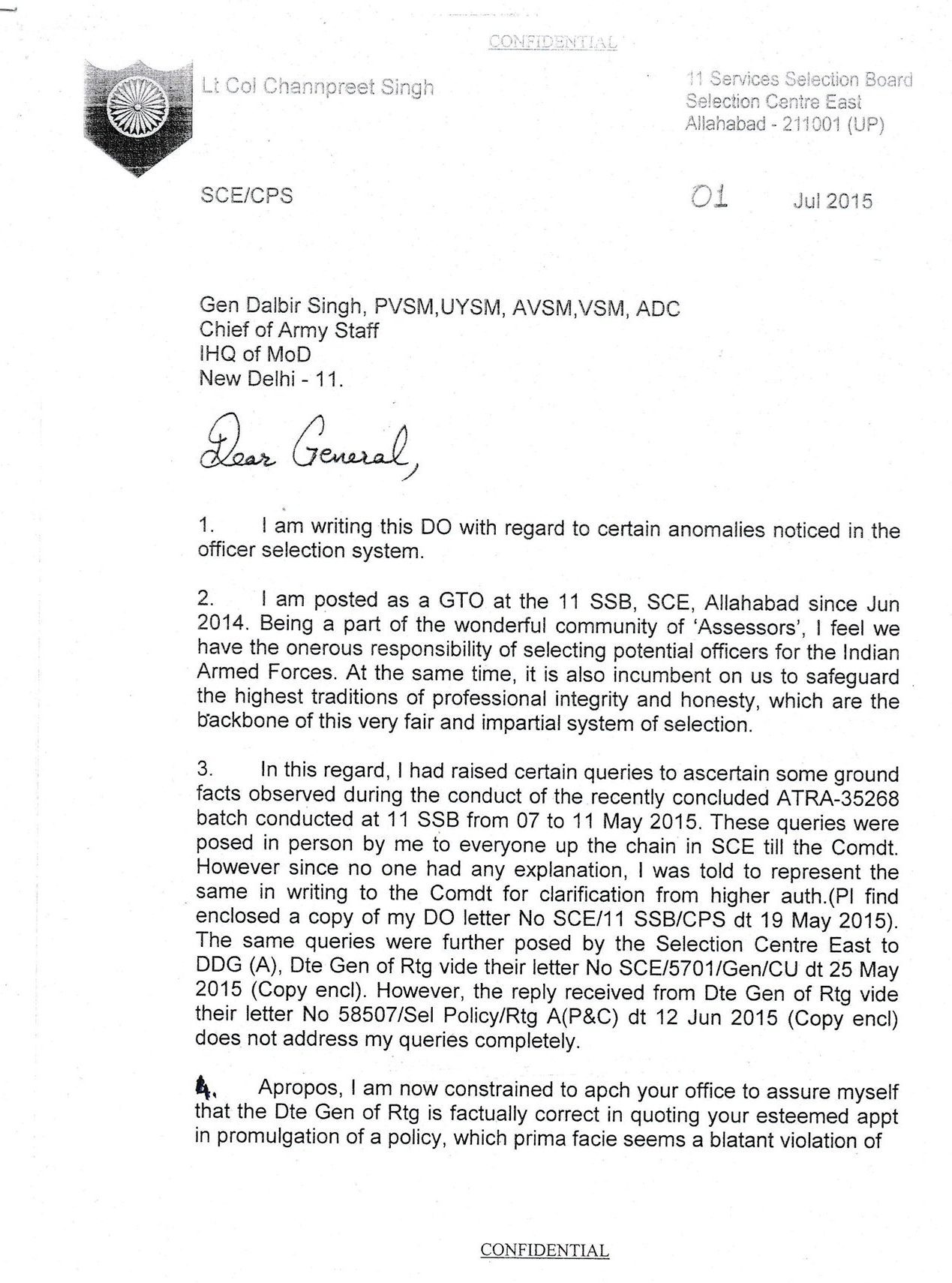 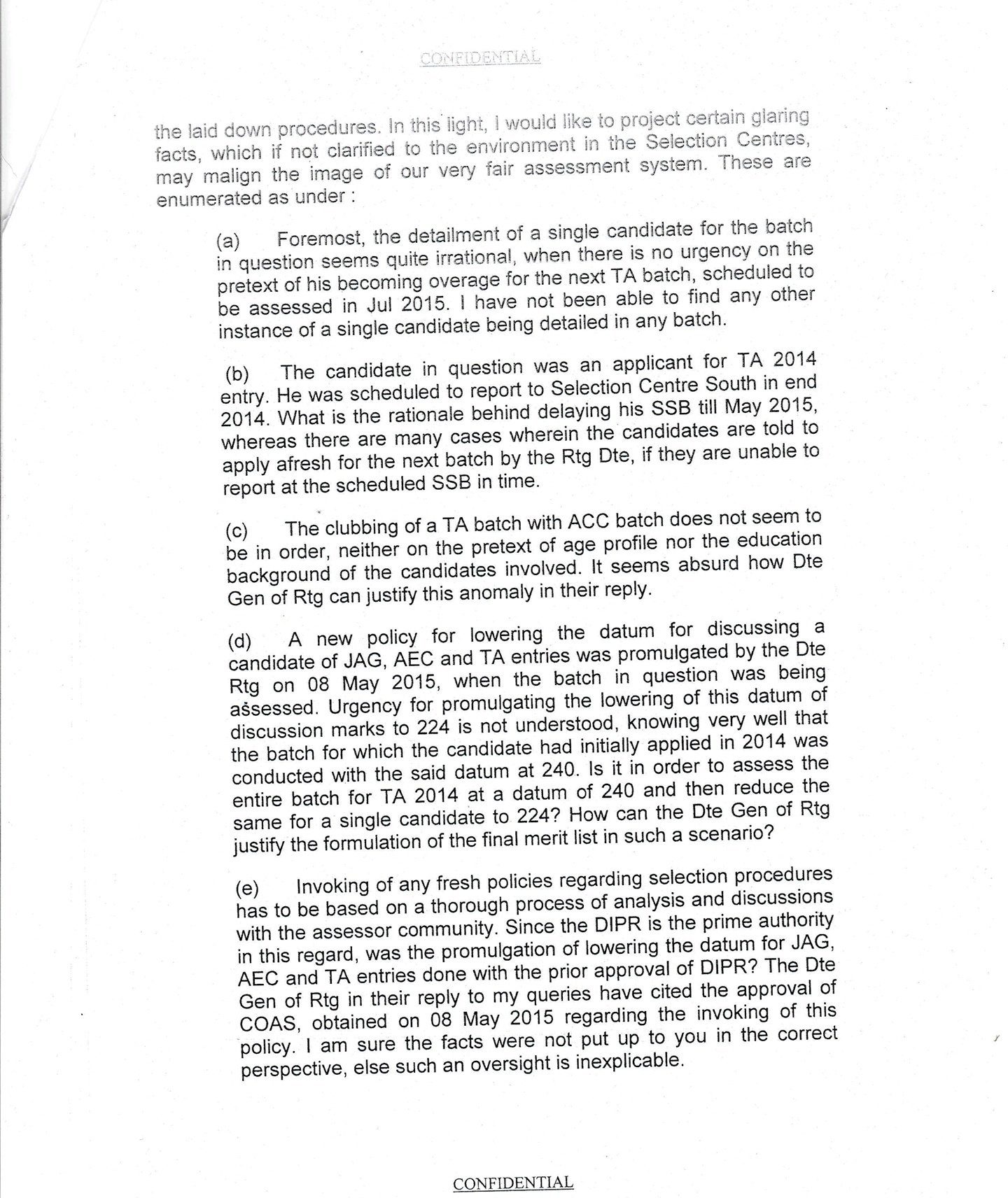 The COAS responded through his AG who assured that necessary corrective actions were being taken but he didn’t stop the entry of the son of the DG Recruiting who was getting favoured. The AG offered to meet the GTO at Allahabad & then met him also the very next day there. 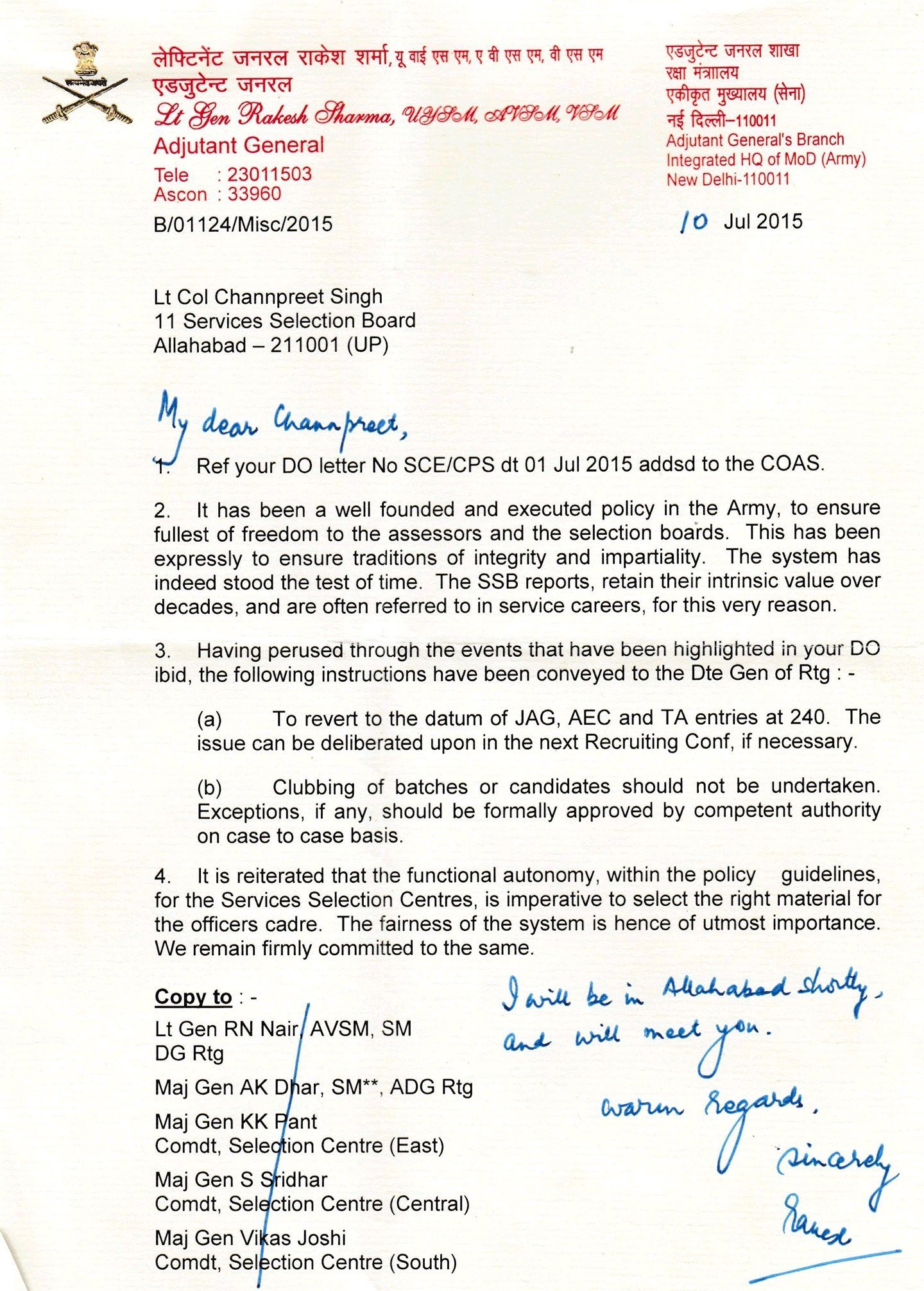 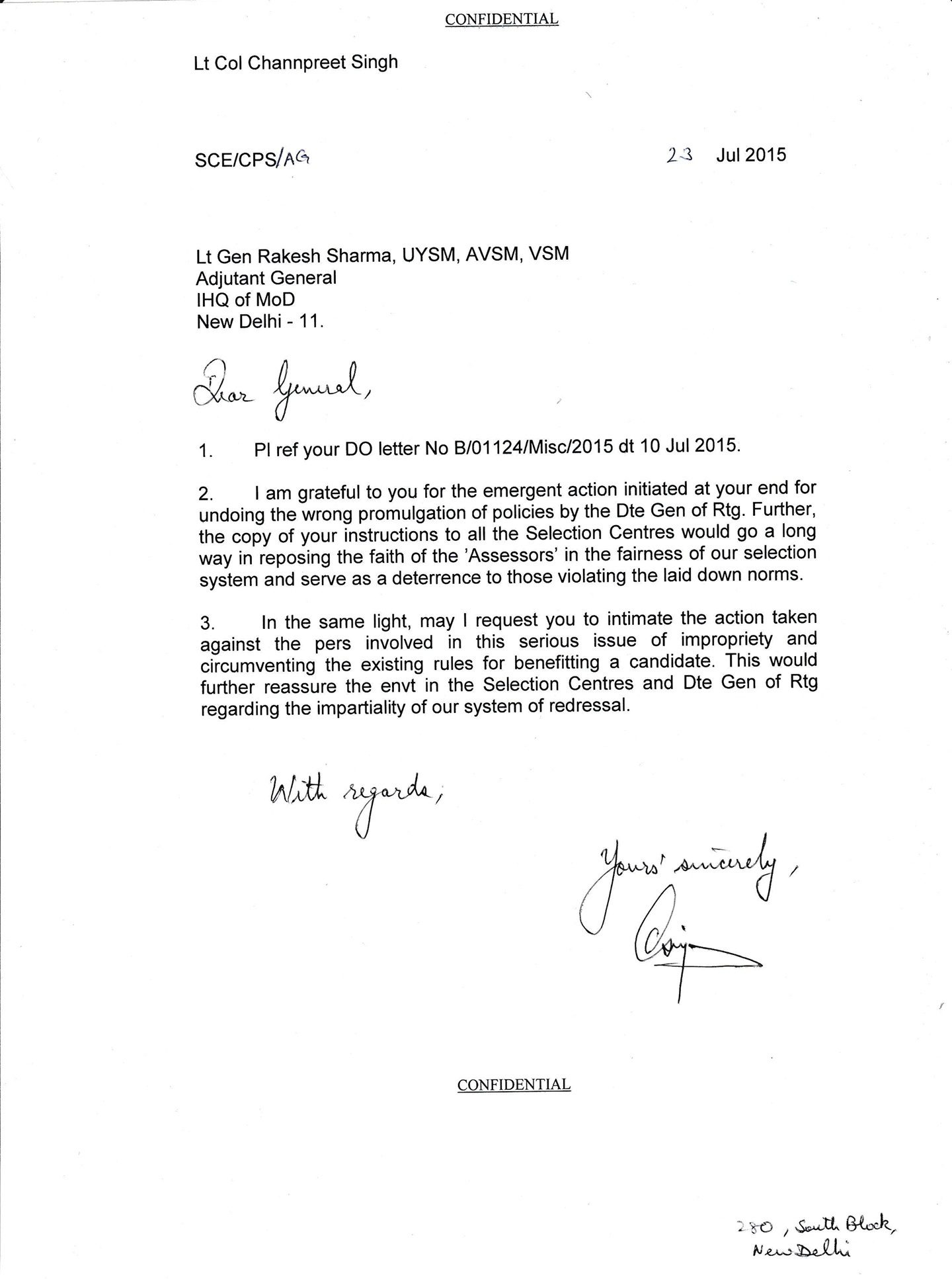 Astonished to see the award of PVSM to the said DG Recruiting inspite of a clear cut charge of fraud against him, the GTO again wrote to the COAS questioning the award of PVSM. However, neither any reply was ever received nor the illegal entrant was stopped from joining TA.

The GTO didn’t stop here. He then sent an email to the new COAS, Gen Bipin Rawat (now CDS) about it.The result,the GTO was threatened. Fed up with continuous attempts of the senior officers to hush up the matter, the GTO resigned & his resignation was accepted within no time. 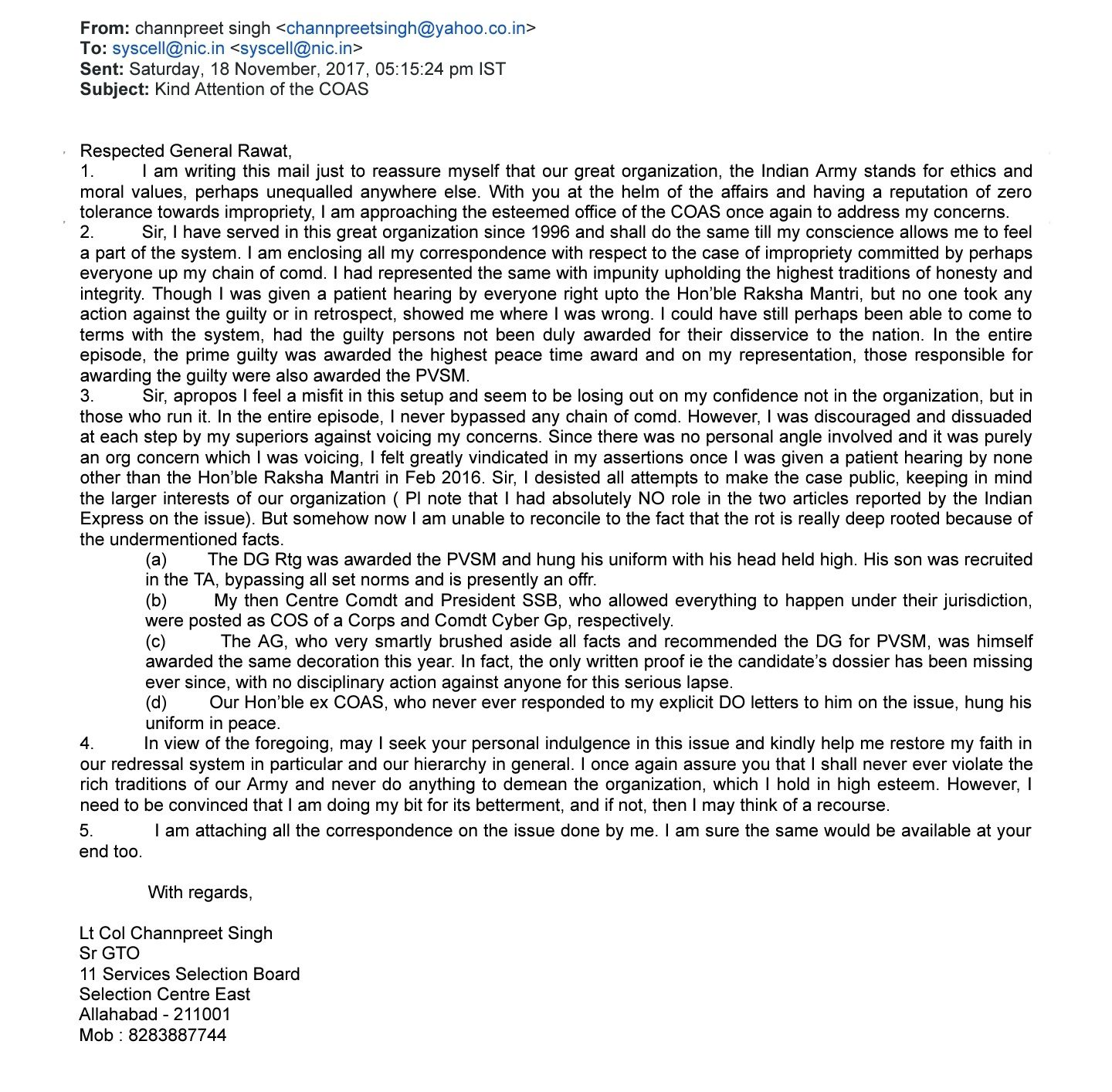 CBI has now taken formal cognizance of this matter & has reportedly sought the permission of all concerned, under Sec 17 of the Prevention of Corruption Act, 1988 to proceed with this matter. The said illegal entrant continues to serve & is a Major at present in a Territorial Army Unit.