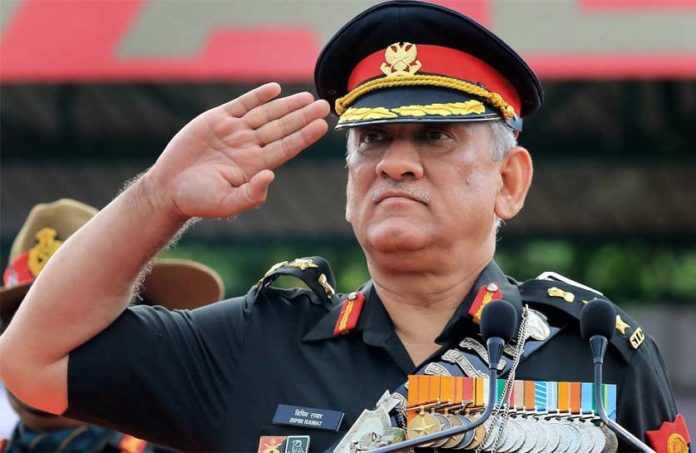 I hope you are applying every inch of hardwork and effort to earn the prestigious Olive Green Uniform. Before starting of the blog, First learn the basic things about the COAS General Bipin Rawat.

• General Bipin Rawat is the 27th Chief of Army Staff (COAS) of the Indian Army who assumed office on December 31 in the year of 2016 following the retirement of General Dalbir Singh.

• General Rawat has been serving in the Indian Army from December 16, 1978.

• He is a third-generation officer of the Indian Army born and brought up in Pauri Garhwal district of Uttarakhand.

• The family of COAS had been serving the Indian Army from multiple generations, and his father Lieutenant General Laxman Singh Rawat (Retd.) had served the country for a long period of time.

• He is graduated from Defense Services Staff College located at Wellington Cantonment affiliated to the Madras University (Tamil Nadu) and Fort Leavenworth (USA).

• COAS was awarded the Doctorate of Philosophy at Chaudhary Charan Singh University (Meerut) for his Military-Media strategies and glories.

• The General was commissioned in the 5th battalion of 11 Gorkha Rifles on December 16,1978.

Biography of the COAS :

The biography of the COAS General Rawat can be demonstrated through the following table: