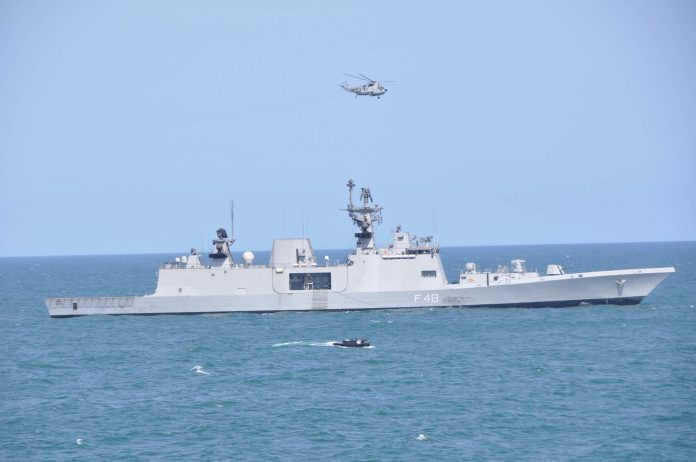 The Indian Navy ships and aircraft exercised at sea with ships and aircraft of the French Navy (FN), Royal Australian Navy (RAN), Japan Maritime Self Defence Force (JMSDF) and the United States Navy (USN) during the three-day exercise at sea. 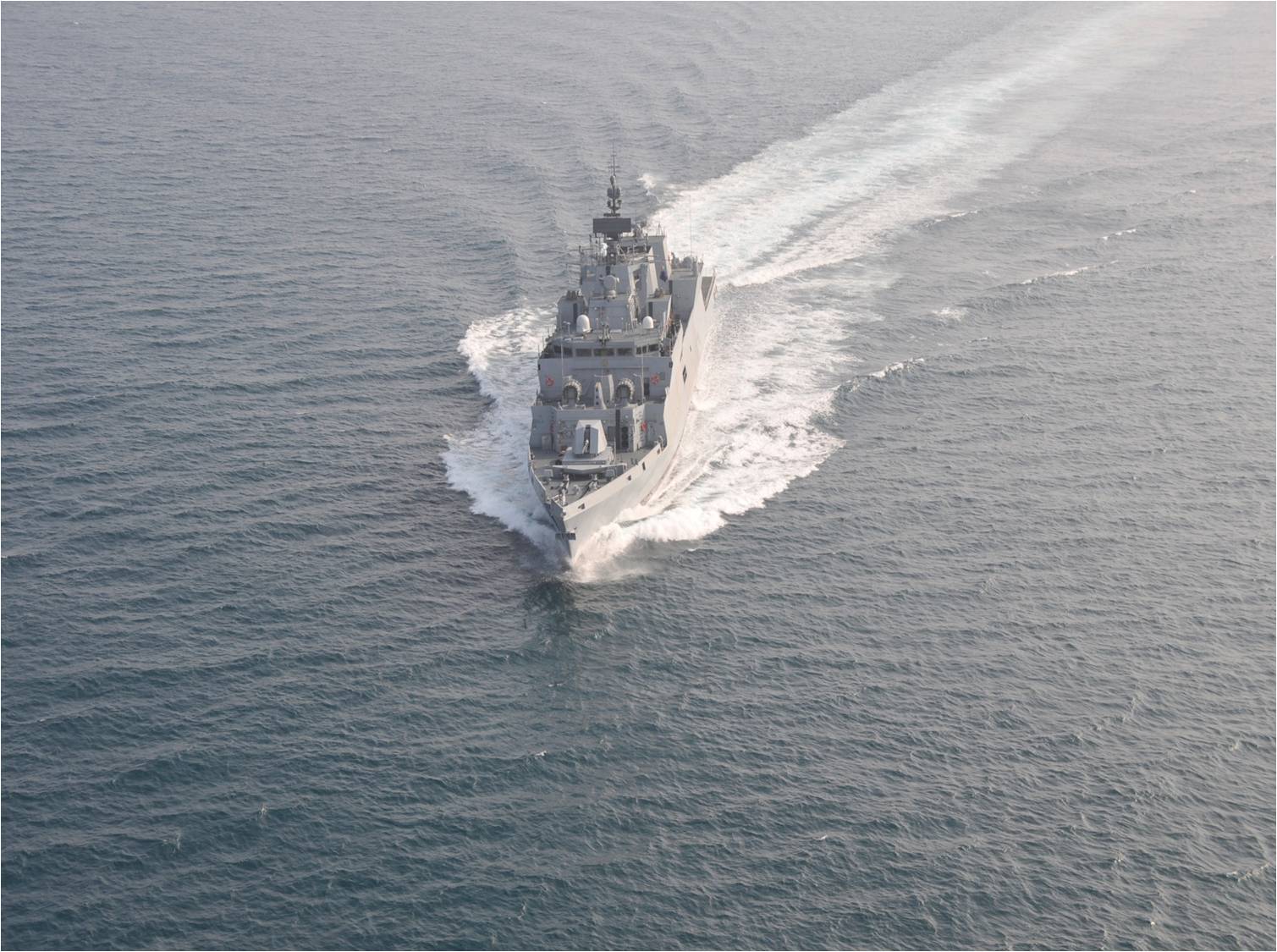 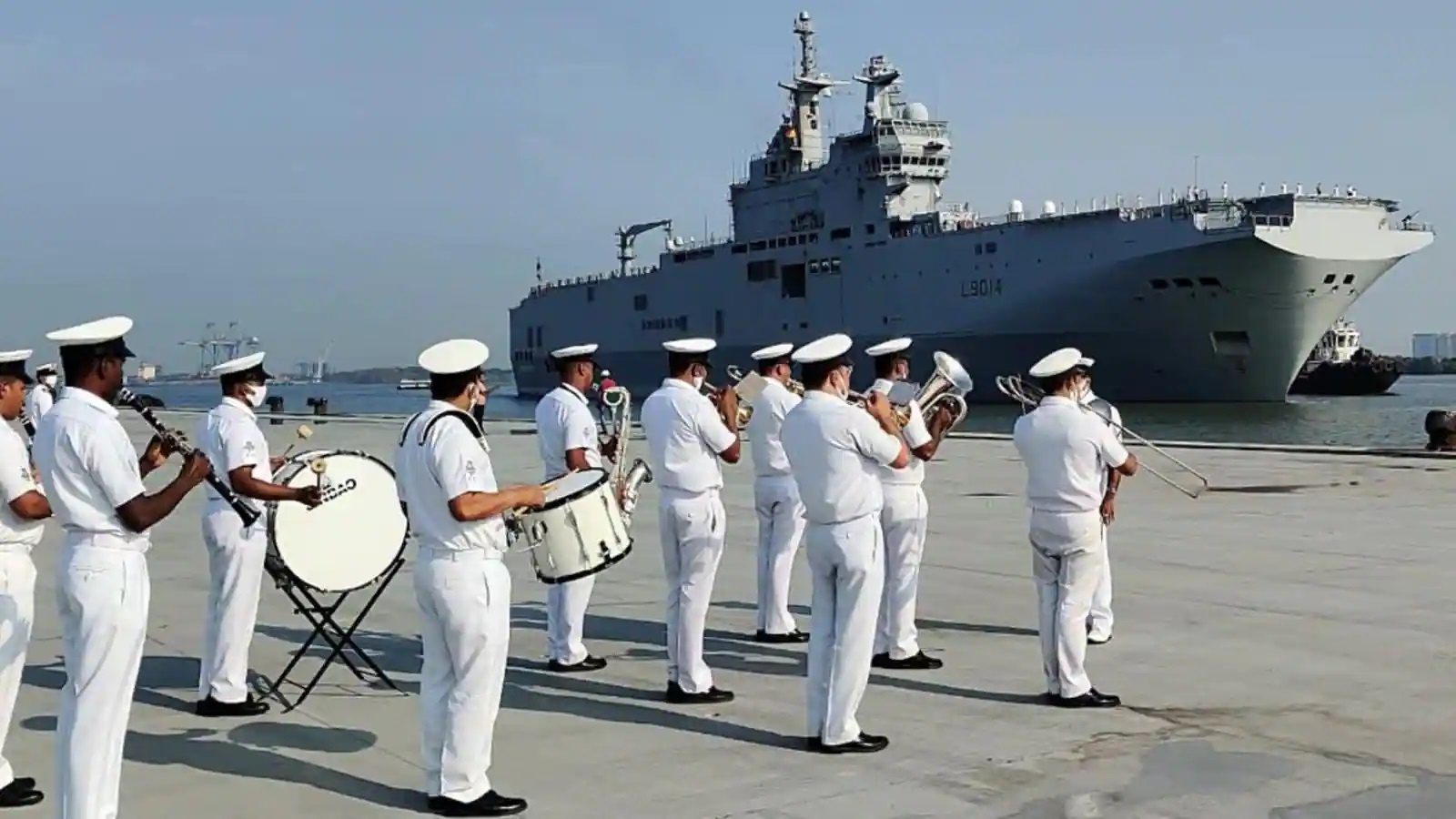 The exercise in Indian Ocean Region showcased high levels of synergy, coordination and interoperability between the friendly navies. Participation by the Indian Navy in the exercise demonstrates the shared values with friendly navies ensuring freedom of seas and commitment to an open, inclusive Indo-Pacific and a rules-based international order.

Why are the international military exercises conducted