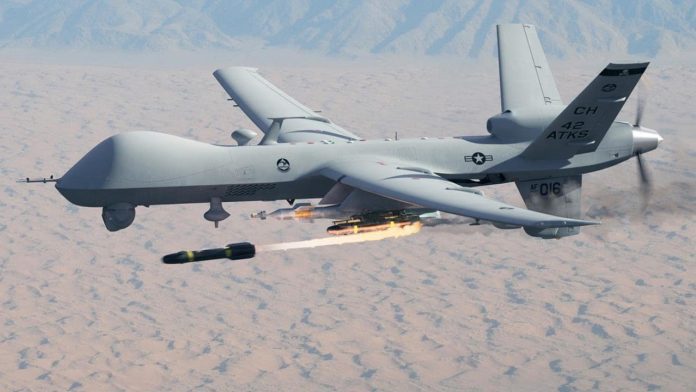 India is set to buy the American made MQ-9 Predator Armed drones from General Atomics Aeronautical Systems. The deal expected to be signed for 30 Armed drones valued at 3 billion drones. The Predator drones would add the aerial advantage to the forces deployed in LAC and Indian Ocean Region. 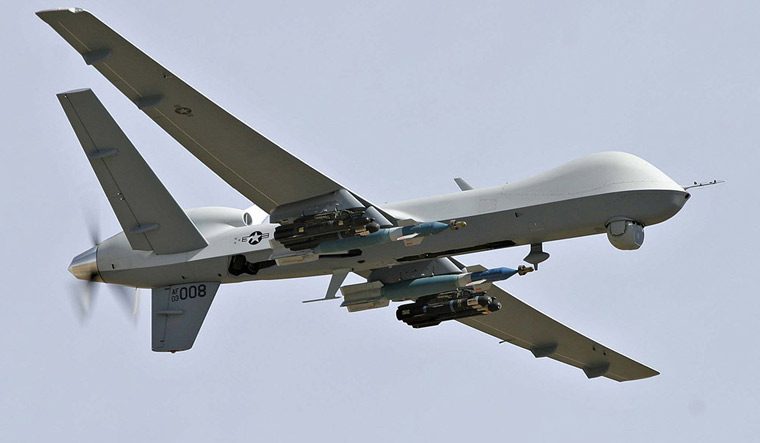 In the recent reports, the US has supplied major surveillance and other information equipment to India during the aggression at Line of Actual Control. To keep an eye on the Chinese movements in the Indian Ocean Region and Line of Actual Control, Predator drones and Boeing P8-i Aircrafts would add cutting edge Air Superiority to the Indian Armed Forces in the region.

India is operating Heron and Searcher drones procured from Israel and in the near future, the Swarm drones Technology demonstrated on Indian Army Day is also in the last stage of induction in the Indian Armed Forces. The Advanced AI swarm drones have the capability to conduct Kamikaze Suicide Attacks on enemy positions.