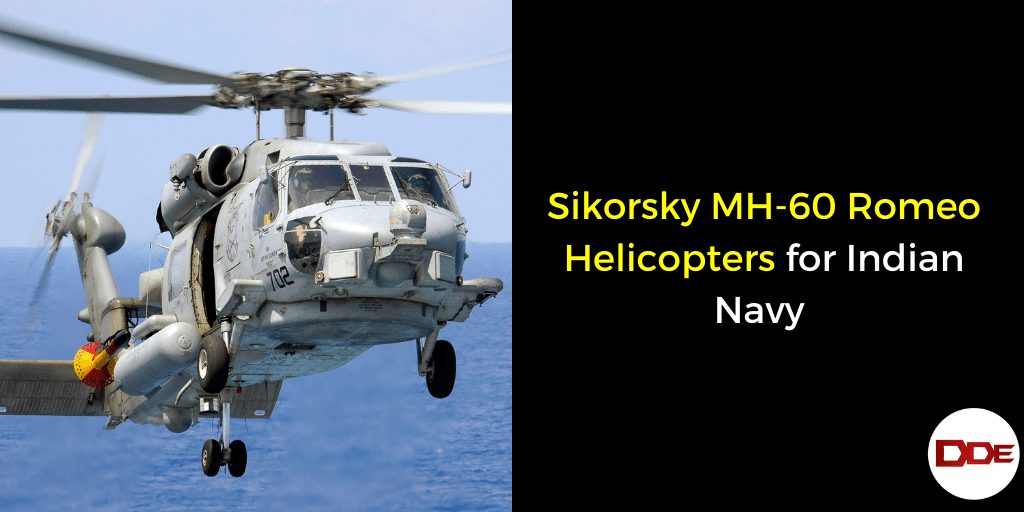 Induction of MH-60 Helicopters will boost the efforts of Modernizing the Indian Navy. The Navy is Inducting Kalvari Class Submarines and by early 2022, INS Vikrant will be Commissioned into the Indian Navy.