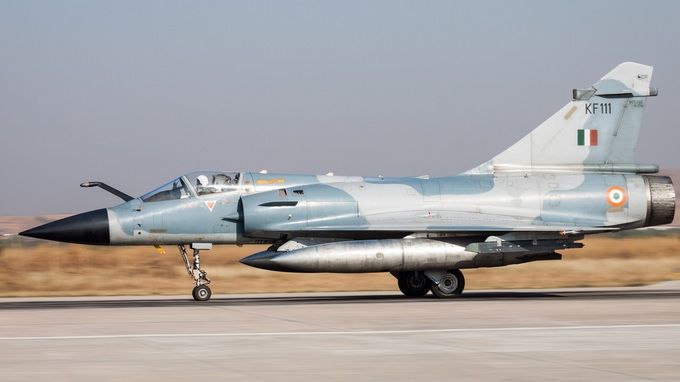 10. Who was the most expensive player in the IPL Auction 2021?
a. Chris Morris
b. Glenn Maxwell
c. Steve Smith
d. Tim Paine

11. In which state, Athlete Hima Das is appointed as Deputy Superintendent of Police?
a. Assam
b. Meghalaya
c. Tripura
d. West Bengal

13. What is the theme of Global Bio-India 2021?
a. Transforming lives: BioSciences to Bio-economy
b. Saving Ecosystem: Single Ecosystem for all
c. Biodiversity conservation: Save Green
d. None of the Above

14. What is the name of the Initiative started by India to provide Vaccines to neighbouring countries?
a. Vaccine Maitri
b. Vaccine Sandes
c. Vaccine Dosti
d. Vaccine Humsafar

16. What is the name of the Campaign launched by the Ministry of Petroleum and Natural Gas?
a. Saksham
b. Nidhar
c. Yashavsvi
d. Tail India

18. What is the name Exercise conducted by India and France, which was different from Garuda Exercise?
a. Desert Knight 21
b. Desert Warfare 21
c. Desert Dogfight 21
d. Desert Eagle 21

19. Where was the Aero India Air show and Defence Exhibition 2021 was held?
a. Bengaluru
b. Lucknow
c. Delhi
d. Gwalior

20. What is the name of the second Aircraft Carrier which will be commissioned in the Indian Navy soon?
a. INS Vishal
b. INS Vikrant
c. INS Viraat
d. INS Vikramaditya

21. The National Remote sensing centre of ISRO is located in?
a. Balasore
b. Ahmedabad
c. Hyderabad
d. Sriharikota

Online Biology Quiz : How Many Questions Can...