21 Important Questions about the Indian Air Force in AFSB 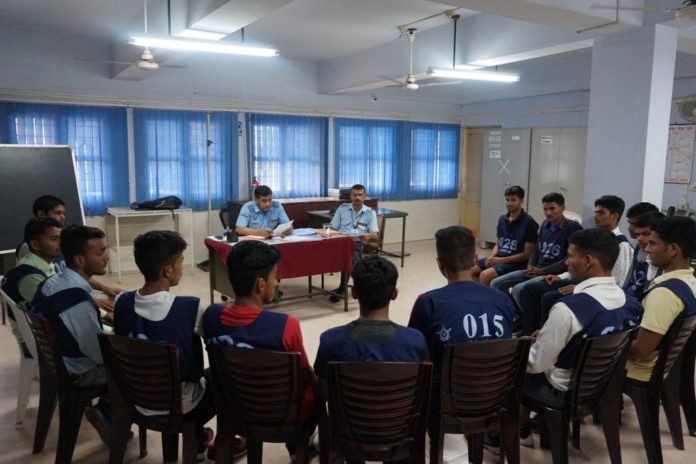 21 Important Questions about the Indian Air Force in AFSB

AFSB Interview Questions. In the AFSB, an Interview is scheduled on the 2nd or 3rd day. The Candidate is expected to know some important things about the Indian Air Force. Here are the 21 Important Questions of IAF to know about:

1. Who is the present chief of the Indian Air Force?
A- Air Chief Marshal RKS Bhadauria, PVSM, AVSM, VM, ADC

3. Where is the Air Force Academy is Located?
A- Dundigal, Telangana

8. Which is the largest Command of the Indian Air Force?
A- Western Air Command

9. Which is the largest Airbase in India and Asia?
A- Hindon Air Force Station, Ghaziabad

10. What is the Name of the New Squadron of Dassault Rafale?
A- 17 Squadron Golden Arrows, Ambala AFS

12. What are the principles behind flying Aircraft?
A- Bernoulli’s Principle

14. Where is ASTE (Aircrafts and System Testing Establishment) located?
A- Bengaluru

15. Dassault Rafale and Mirage 2000 Fighters are originated from?
A- France

17. Which Fighters bombed the JeM shelters at Balakot?
A- Mirage 2000

18. Which Fighter did Wing Commander Abhinandan used to kill F-16?
A- MiG Bison

19. What is the name of the Indian Air Force Operation in the Kargil War?
A- Operation Safes Sagar

20. What is the name indigenously built Fighter jet and Attack Helicopter?
A- LCA Tejas and Light Combat Helicopter (LCH)

21 Important Questions About The Indian Army In...