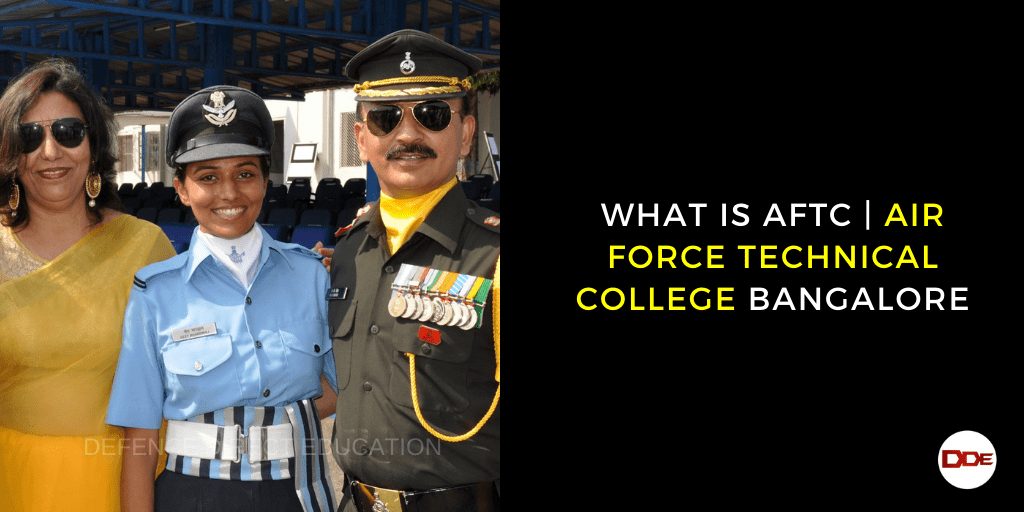 The College was established in 1949 as part of Royal Air Force (UK). The College was known as Technical Training College. The technicians of RAF were trained in this College. After Independence, the college came to be known as AFTC and started to train Indian technicians.

The Cadets are trained in understanding the Aircraft Systems, Radars, Communication Devices, Weapon systems and other Technical Particulars of Indian Air Force. The Training module is designed to give both theoretical and Hands on experience for the Cadets. The Air Force Technical College also trains the Engineers from Army, Navy, HAL, DRDO and other Sister services. The Cadets of friendly nations and cadets of Civil Aviation are also trained at AFTC.

After successfully completing the training, the Cadets are graduated from AFTC with commissioned rank of Flying Officer. Later the Engineering Officers join their respective Units/Squadron for further Advanced Hands on training and serving in the Squadron as technical officer.

ALSO READ : Aircraft and Systems Testing Establishment (ASTE) All You Need To Know

ALSO READ : Commando School Belgaum – All You Need To Know