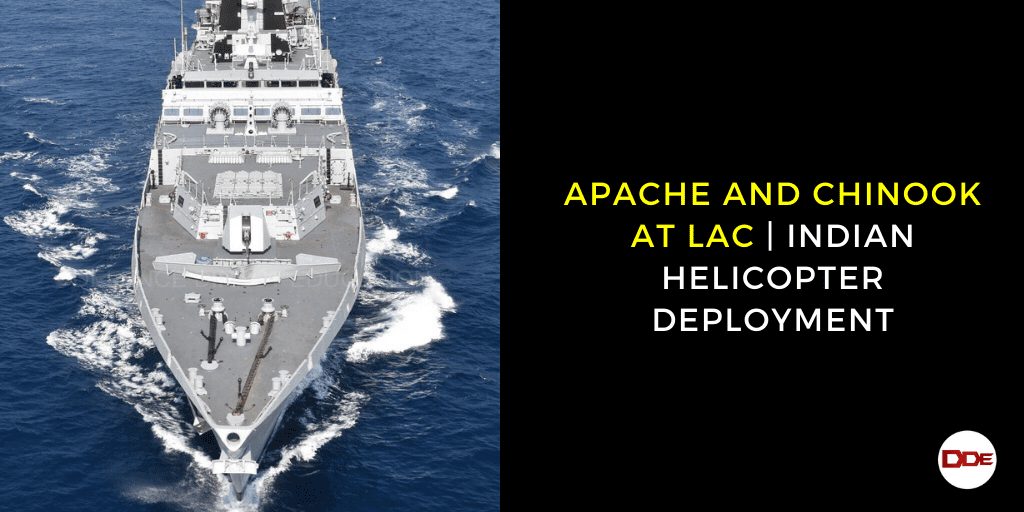 List Of Indian Navy’s Deadly Destroyers. Destroyers are the important part of Navy’s Arsenal. The destroyer are the large vessels, capable for combating in all the three Dimensions. It carries a large varieties of weapons. Air to Air missile, Air surface missile, Rockets, Torpedoes and large guns are mounted on Destroyers. It is capable of operating Deck based Helicopters. The Destroyers are used to escort the Aircraft Carriers in Carrier strike group. The Indian Navy operates 11 Destroyers.

The Rajput Class Destroyers are originated from the Soviet Union. These ships have a displacement of 4900 tonnes. The Destroyers are fitted with the Modern age weapons.

The Armament of Rajput Class Destroyer

The Delhi Class Destroyers are built by Mazagon Dock Limited Mumbai. These ships have a displacement of 6200 tonnes. The destroyers are equipped with Modern Air defence systems.

The Armament of Delhi Class Destroyers

The Kolkata Class destroyers are the most advanced destroyers in the Indian Navy. The  ships are built by Mazagon Dock Limited, Mumbai. These are navy’s largest destroyer with stealth capabilities. The ships have displacement of 7500 tonnes.

Futures destroyers of Indian Navy are

The Visahkapatnam class destroyers will be advanced destroyers with stealth Technology. These destroyers are also constructed by Mazagon Dock Limited, Mumbai. The displacement of these ships will be 7500 tonnes. The ships are upgraded versions of Kolkata Class Destroyers.