Walkthrough The Life Of Indian Army In Siachen 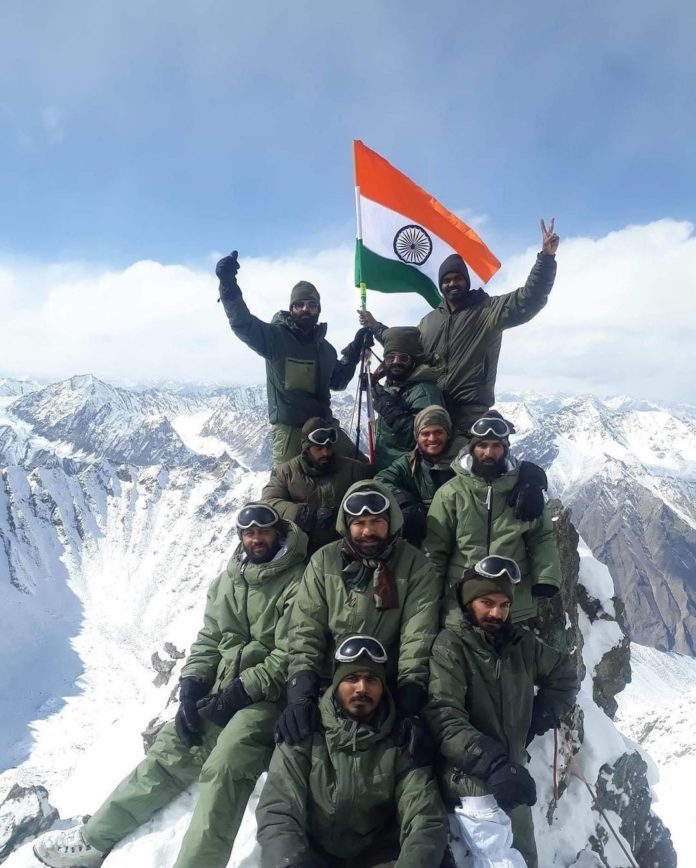 The life Of Indian Army In Siachen

The life of Indian Army in Siachen glacier. The Siachen glacier demarcates central Asia from the Indian subcontinent, and separates Pakistan from China in the region. The Saltoro Ridge of the Siachin glacier serves as a divide that prevents direct linking of PoK with China, stopping them to develop geographical military linkages in the area. Siachen also serves as a watchtower for India to keep a deep watch on Gilgit and Baltistan regions of Pakistan. Let us see the hardship that army jawans and officers have to face defending the position from Pakistan.

The Siachen War Memorial has been constructed at the Siachen Base Camp in the fond remembrance of all martyrs who have made supreme sacrifice for the ‘Izzat and Glory’ during Operation Meghdoot. ‘Quartered in snow, silent remain, when the bugle calls, they shall rise and march again’ are the wordings inscribed on the top of first wall, which aptly describes the brave soldiers who laid down their lives for the honour of motherland.

Operation Meghdoot : This Day That Year At...