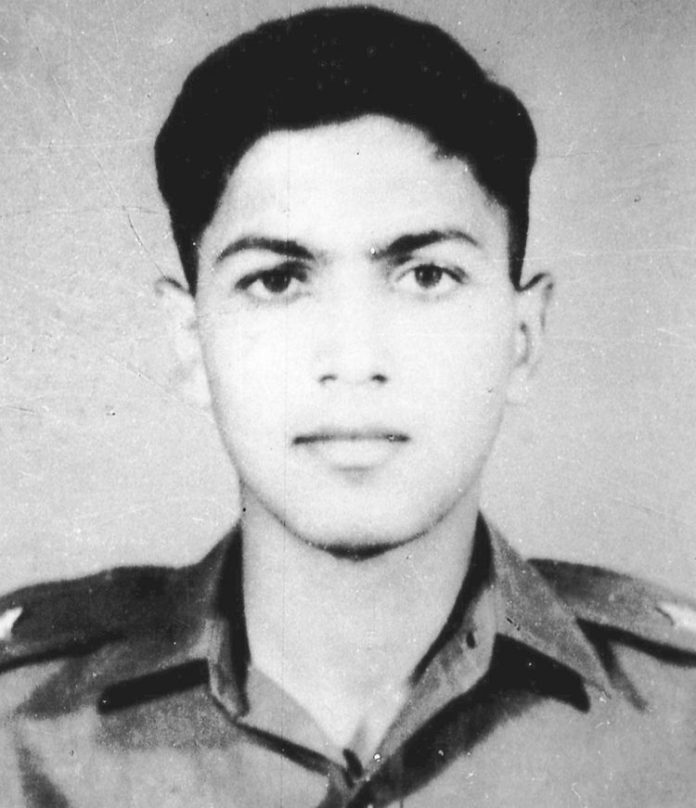 Hello folks, in this blog, we are going to learn about the bravest of brave 2nd Lieutenant Arun Khetrapal.

He was just 21 years old when he attained martyrdom for defending the motherland.

Indian Army is known for having such brave sons who devoted everything for the pride of the country.

2nd Lt. Arun Khetrapal took part in the Indo-Pak war of 1971, and he is known as the Tiger of Basantar (Sher-e-Basantar).

He was the officer who single-handedly took 6 enemy tanks head on, and repulse the enemy attack at Shakargarh sector of Basantar.

Following are some facts about 2nd Lt. Arun Khetrapal every aspirant should know:

Why is he called Sher-e-Basantar?

Hope you were inspired from the story of 2nd Lt. Arun Khetrapal. Start your preparation with MISSION NDA Book to achieve your goal of donning the uniform.