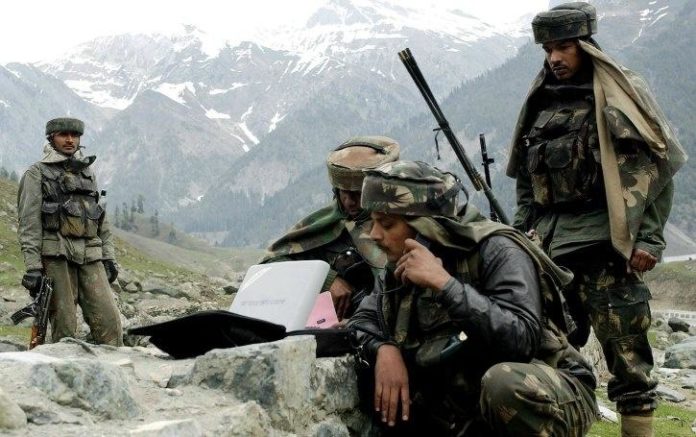 The Military Callsign and alphabet codes play an important role in Communication betweens the troops and Military Assets. During World War I and II these Callsigns were adopted for secret communication among the troops. The Military Code Alphabets are even assigned to National Defence Academy (NDA) Squadrons, and every infantry unit of the Indian Army have the companies designated with Military Codes.

Squadrons And Battalions Of National Defence Academy. On reporting to the Academy a cadet is allotted one of the 18 NDA Squadrons which then becomes his home away from home for the next three years. The Squadrons are named as Alpha, Bravo, Charlie, Delta, Echo, Foxtrot, Golf, Hunter, India, Juliet, Kilo, Lima, Mike, November, Oscar, Panther, Quebec and Romeo. No.1, No.2, No.3 and No.4 Battalions have four squadrons each and No.5 Battalion has two squadrons. Each squadron has approximately 100 to 120 cadets from senior as well as junior courses under training in the Academy